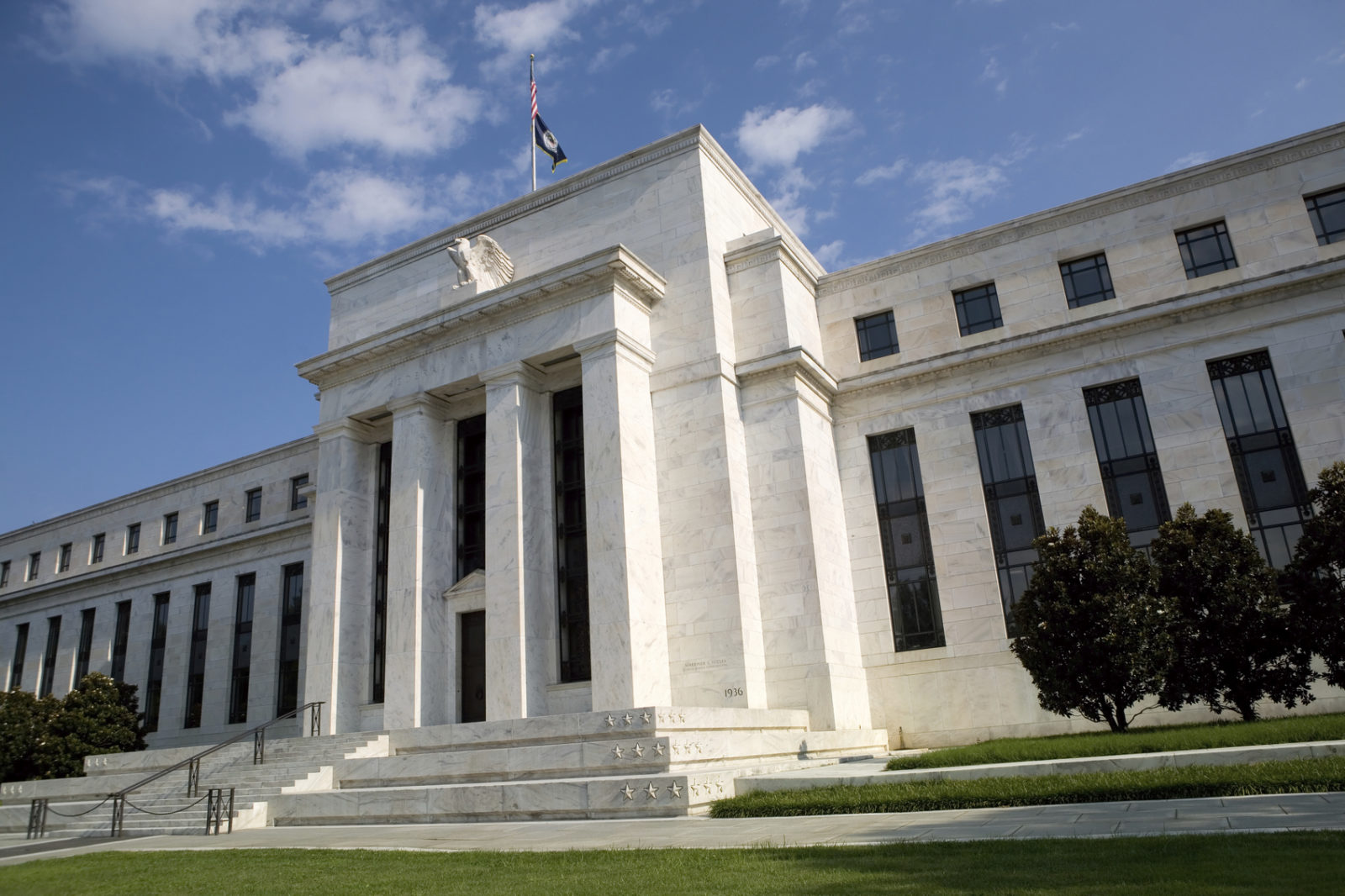 NO RATE HIKE PRIOR TO PRESIDENTIAL ELECTION …

We knew America’s mainstream media was in the tank for Democratic presidential nominee Hillary Clinton.  Same with the country’s failed two-party establishment (here and here).

In an economic coup for Clinton, the Federal Reserve announced this week that it would not raise interest rates prior to the November election – a move intended to prevent any short-term market backlash prior to Americans heading to the polls.

There is near universal agreement that rates will need to be raised soon in an effort to combat inflation – and to give the bank room to maneuver during the next recession (rates have been pegged at near-zero for the last eight years).

“For every political action, there is a political reaction,” Robert Romano of Americans for Limited Government (ALG) wrote moments before the decision was announced.  “And if the Fed behaves politically now, it will most certainly create a larger target on itself in the future. It’s supposed to be independent. It’s supposed to be above short-term partisan considerations.”

It wasn’t … and yet its leader had the audacity to play the “we’re above all that” card.

“I can say emphatically that partisan politics plays no role in our decisions about the appropriate stance of monetary policy,” Fed chairwoman Janet Yellen said this week.  “We do not discuss politics at our meetings and we do not take politics into account in our decisions.”

So … when the Fed raises rates immediately after the November selection, we should read absolutely nothing into that … right?

“Good luck trying to explain why it was a bad time to hike now but not in December,” Romano wrote.

Frankly the Fed’s decision did not surprise us one bit.  It’s further proof that the system is rigged – geared around producing specific outcomes that will perpetuate the status quo.

Obviously a rate hike wouldn’t have been any fun in the short-term, but beyond the inflationary considerations it makes sense.  It certainly would have made sense a year ago if the government’s stated income advances were even remotely accurate.

But again … those were rigged, too.