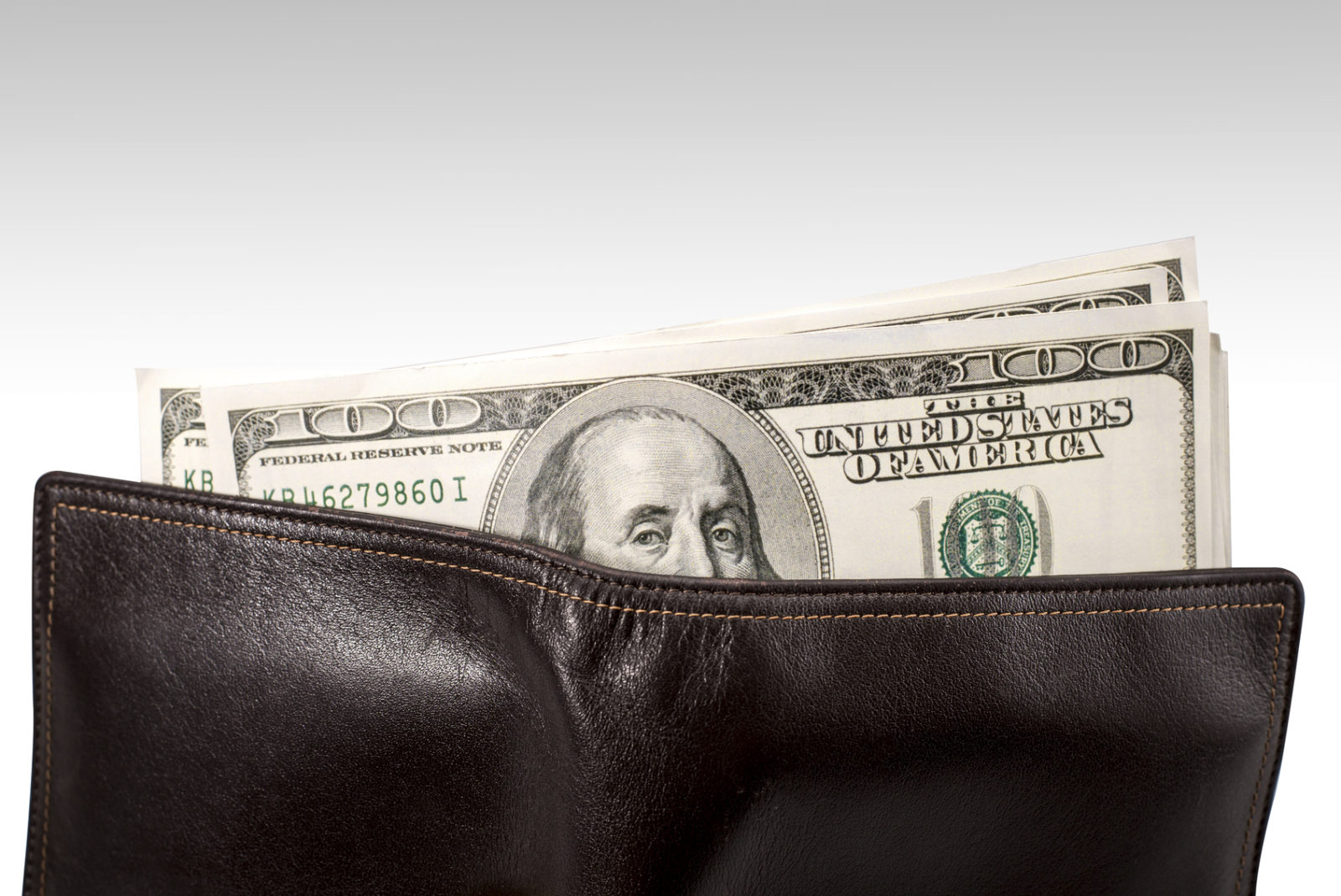 Median household income in the United States climbed by an unexpectedly large 5.2 percent in 2015, according to data released this week by the U.S. Census Bureau.

This year’s print of $56,516 (compared to last year’s $53,718 total) was the first annual increase in this key metric since 2007, the year before the most recent recession began.

In addition to the unexpectedly positive income data, there was also good news regarding the number of Americans living in poverty.  That total fell from 46.6 million in 2014 to 43.1 million last year – lowering the nation’s poverty rate from 14.8 percent to 13.5 percent.

Is this good news?  Yes … absolutely (although we do take government data with a grain of salt).  Not surprisingly, U.S. president Barack Obama rushed to take credit for the numbers – while slamming “Republicans” in Washington, D.C. for their pessimism.

“So, now, let’s face it; the Republicans don’t like to hear good news right now,” Obama said.  “But it’s important just to understand this is a big deal.  More Americans are working, more have health insurance, incomes are rising, poverty is falling, and gas is $2 a gallon … Thanks, Obama!”

Of course Obama neglected to mention that much of these income gains were illusory – because they were immediately sucked up by massive increases in health care spending (thanks to his imploding socialized medicine plan).

The rosy data also fails to take into account the current sluggishness of the U.S. economy – or recent dips in consumer comfort.

Neither of those bode well for income levels moving forward.

Still, we’ve said it before and we’ll say it again: We like good economic news and we don’t really care who claims (or gets) credit for it.

Up is better than down … it’s keeping it up that’s the challenge (ba doom CHING).

UPDATE: Ugh … about “keeping it up.” Looks like they were never up to begin with.