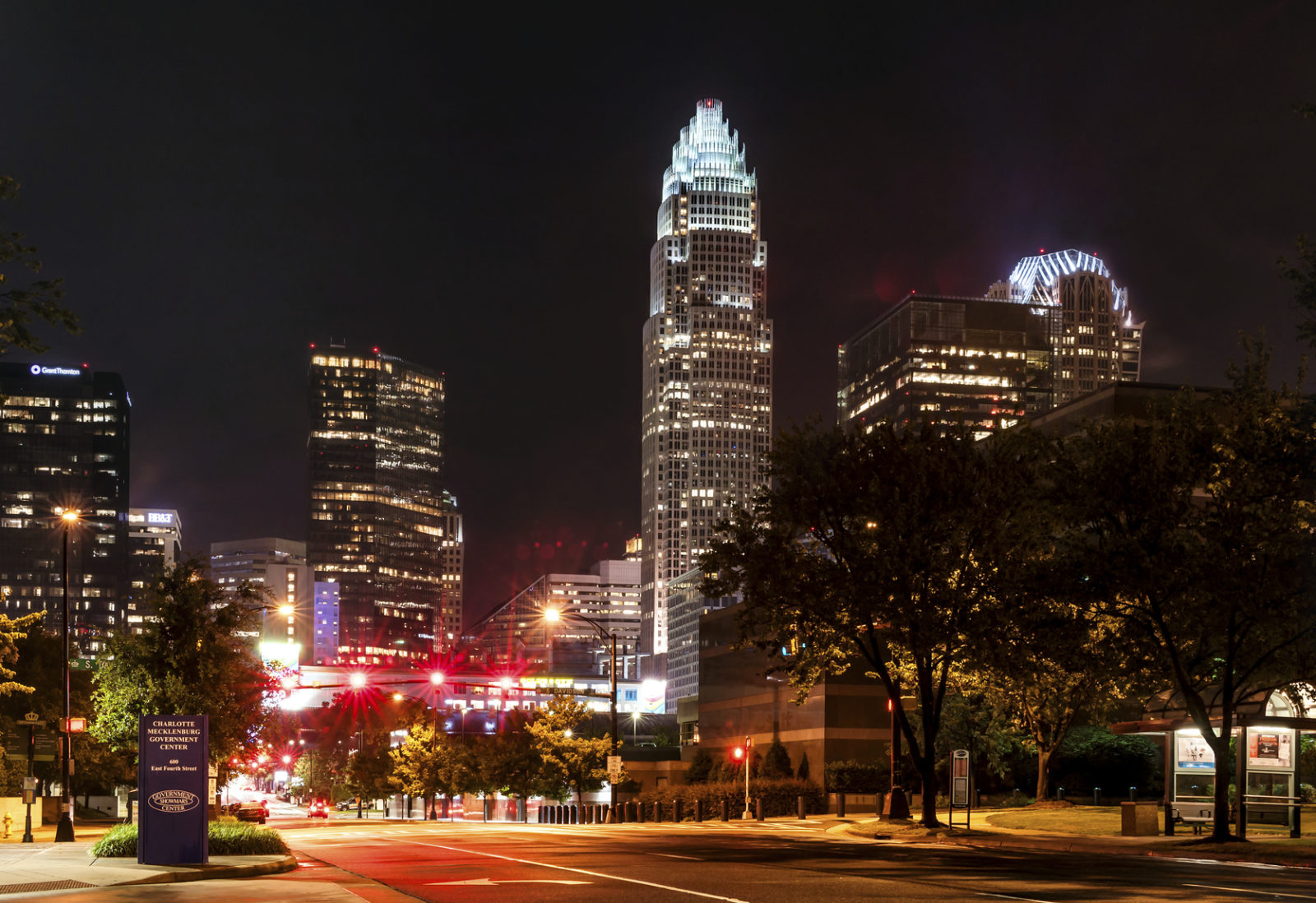 Charlotte, North Carolina remains firmly in the grip of a violent, #BlackLivesMatter protest – with hundreds of rioters and looters storming the city following the shooting of a black man (by a black police officer).

City police chief Kerr Putney, who also happens to be black, poured fuel on the conflagration this week when he announced that he had “no intention” of releasing video footage of the fatal shooting.

Keith Lamont Scott, 43, was shot and killed on Tuesday afternoon near the University of North Carolina at Charlotte (UNCC). Scott was shot by police officer Brentley Vinson – who along with other officers was searching for another individual who had outstanding warrants.

Putney has said that officers “gave loud, clear, verbal commands” to Scott, who was allegedly armed with a handgun – commands which were “also heard by many of the witnesses.”

Todd Walther, a spokesman for the Charlotte Fraternal Order of Police, confirmed that account.

“He was seated in (the car) when he was approached, but when he exited that vehicle, he was given clear commands to drop the weapon – and he did not do that,” Walther said. “So he was armed when he came out of that vehicle and refused to listen to officers.”

Scott’s family claims he was unarmed at the time of the shooting – and disputes the police narrative as to his lack of cooperation with authorities.

Putney says the dashcam video of the incident “supports what we’ve heard and the version of the truth that we gave about the circumstances that happened,” although he acknowledged the clip did not provide “absolute, definitive, visual evidence that would confirm that a person is pointing a gun.”

Scott’s death has sparked a wave of violent protests in the Queen City, including gratuitous violence perpetrated by black suspects against white citizens.

Here’s a clip of one such incident …

For the record, this website has consistently argued in favor of law enforcement using body cameras. We’ve also consistently advocated for the release of all public information (including video footage) related to such incidents.

These cases are (or should be) fairly simple: In some instances police shootings are justified. In others they are not.

Video footage assists us in reaching that determination … and so it ought to be made available.

Let’s be honest, though: This is a debate in which truth (here and here) hasn’t exactly been in demand.