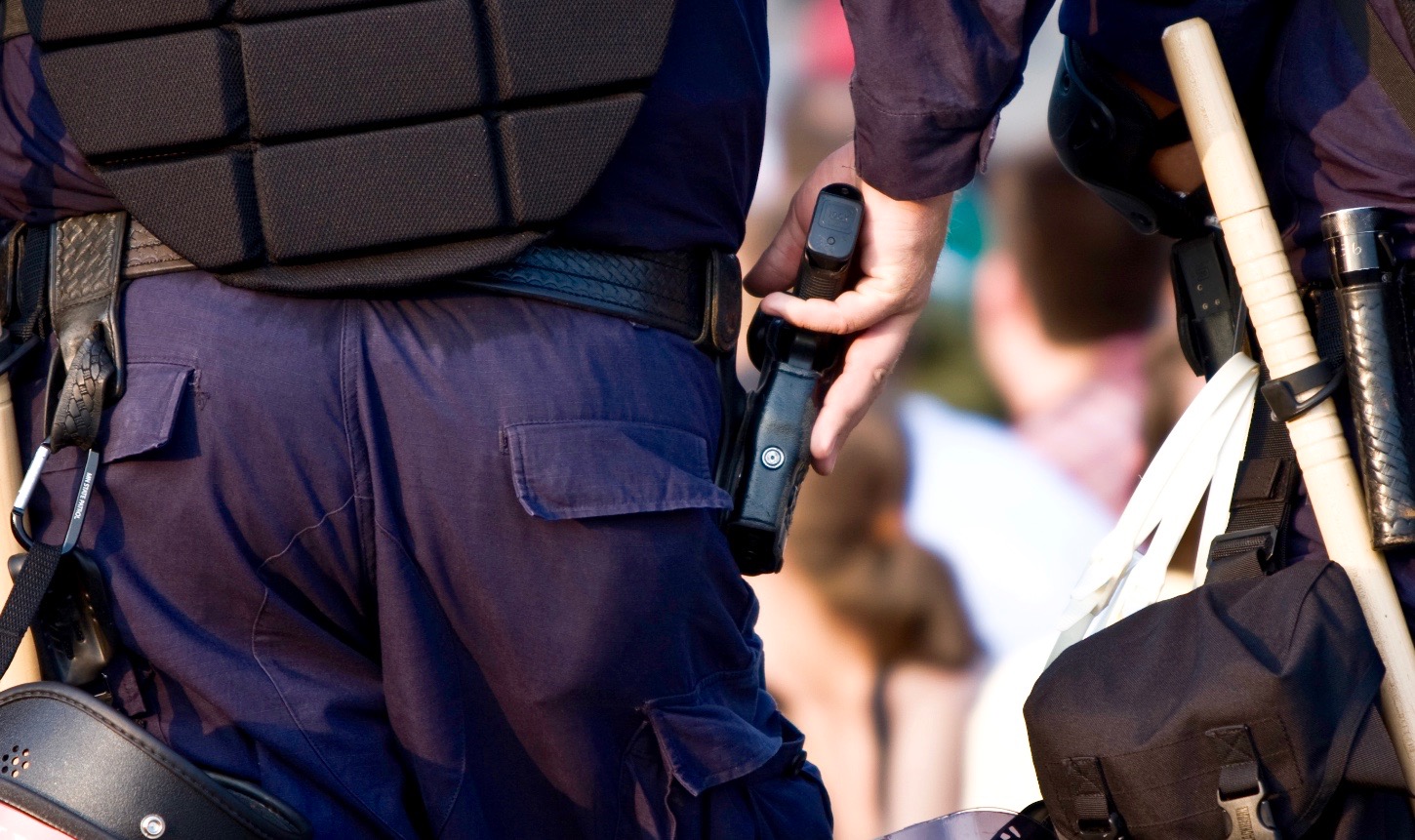 Earlier this week we did a big post breaking down the data on officer-involved shootings in the United States.  Our goal?  To put the raw numbers out there in the hopes people might gain some context on the emotionally-charged debate currently taking place in our nation.

According to Freyer’s research, there are “no racial differences in officer-involved shootings” in the United States.

In fact, the data makes a “compelling case that there is no discrimination in officer-involved shootings.”

“It is the most surprising result of my career,” Freyer told The New York Times after publishing his findings, which were based on data obtained from more than 1,000 shootings.

As we noted in our original treatment of this issue, every officer-involved shooting in America is different – and should be approached without preconception.

“(We) should view every new situation we encounter through the media (or in our own lives) in isolation – with an eye to gleaning the facts of the specific case as best we can discern them,” we wrote.  “We should also bring to each case a healthy skepticism – and a moral framework that is capable of assessing right or wrong independent of prejudice (racial or otherwise).”

In other words facts are facts … and we should base our views on nothing less.