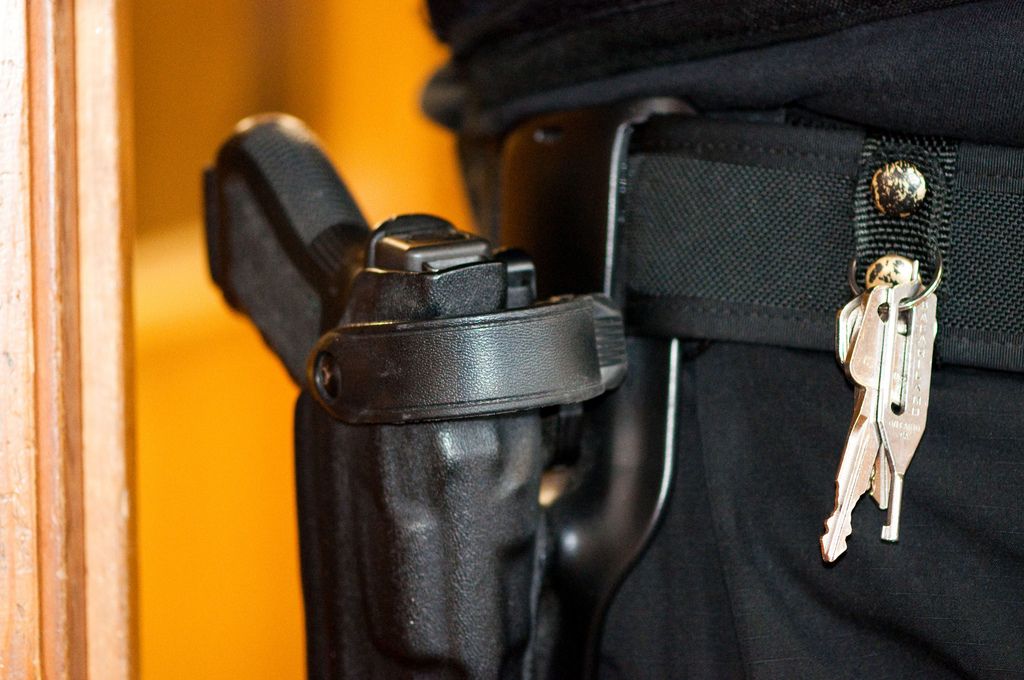 DO #BLACKLIVESMATTER CLAIMS ADD UP?

“There is clear evidence that black Americans are more likely to be killed in police incidents than any other group,” Clinton tweeted.

Putting aside the insensitivity of Clinton’s tweet in the aftermath of a horrific, racially-motivated assault on white police officers in Dallas, Texas last week – is she telling the truth?

According to BlackDemographics.com, there were 46.3 million blacks in the United States last year (or 14.3 percent of the nation’s total population).

This number includes Americans who identify as “black only” as well as those who view themselves as “black in combination with another race.”  America’s “black only” population was 42.6 million – or 13.3 percent of the total population.

A searchable database of people shot and killed by police is currently available on The Washington Post.  According to this database, 990 people were fatally shot by law enforcement in 2015.  Of those, 256 of those shot were black.  And of those cases, 188 involved a suspect who was in possession of a deadly weapon – whereas 151 cases actually involved an attack in progress.

Breaking down the numbers by race, 50 percent of fatal police shootings in 2015 involved white Americans compared to 26 percent involving blacks and 17 percent involving Hispanics.  The rest classified the race of the individual shot and killed as “unknown” or “other.”

According to this same data – which includes the most recent shootings – the percentage of blacks killed by police in 2016 is actually trending lower by two percent points compared to 2015.

Also let’s not forget this: Half of the police officers fatally shot last year were black.

We’re not trying to be obtuse here.  Honestly.  Nor are we saying people shouldn’t be incensed when confronted by the unjustified use of lethal force by law enforcement.  They should be.  In fact to see how we treated a clear-cut example of such an incident in our home state, CLICK HERE.

And don’t forget our views on those no-knock raids while you’re at it … or our progressive stance on sentencing for non-violent drug offenders.  Or our views on body cameras for law enforcement.

What we are saying is simply this: There are plenty of ways to splice the numbers to make one group of Americans come off looking favorably or unfavorably – depending on the agenda of the splicer, naturally.

Having accurate data is key to getting the whole picture … and not getting manipulated.

And no race on this planet has a monopoly on moral indignation.  Not one.

Accordingly we should view every new situation we encounter through the media (or in our own lives) in isolation – with an eye to gleaning the facts of the specific case as best we can discern them.  We should also bring to each case a healthy skepticism – and a moral framework that is capable of assessing right or wrong independent of prejudice (racial or otherwise).

Letter: “One In Our Grief”