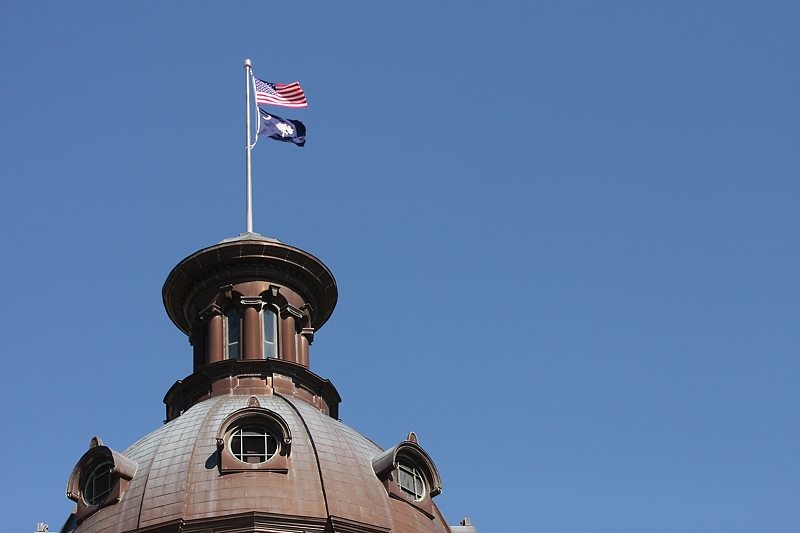 NOT THAT IT MATTERS, BUT YES …

This website has written extensively on the early jockeying for the “Republican” gubernatorial nomination in South Carolina.  We haven’t really paid any attention to the Democrats, though.

Why the “discrimination?”  Well, to be blunt Democratic candidates don’t matter.  In fact, the only way they get elected in the Palmetto State is when they run as “Republicans.”

Again, to the extent it matters … which is not at all.

Do any of the names on Jones’ list have a snowball’s chance in hell of becoming governor of South Carolina in January 2019?

Of course as we have repeatedly pointed out, government in South Carolina isn’t really run by one party, it is run by a coalition of current and “former” Democrats (with a diminutive “former” Democrat as their unquestioned leader).

Despite their party labels, the vast majority of politicians in Columbia, S.C. believe massive government spending and borrowing is the key to turning the state around – even though there is decades of evidence to the contrary.

Against such odds, true limited government, pro-free market elected officials don’t stand a chance … and neither do taxpayers.