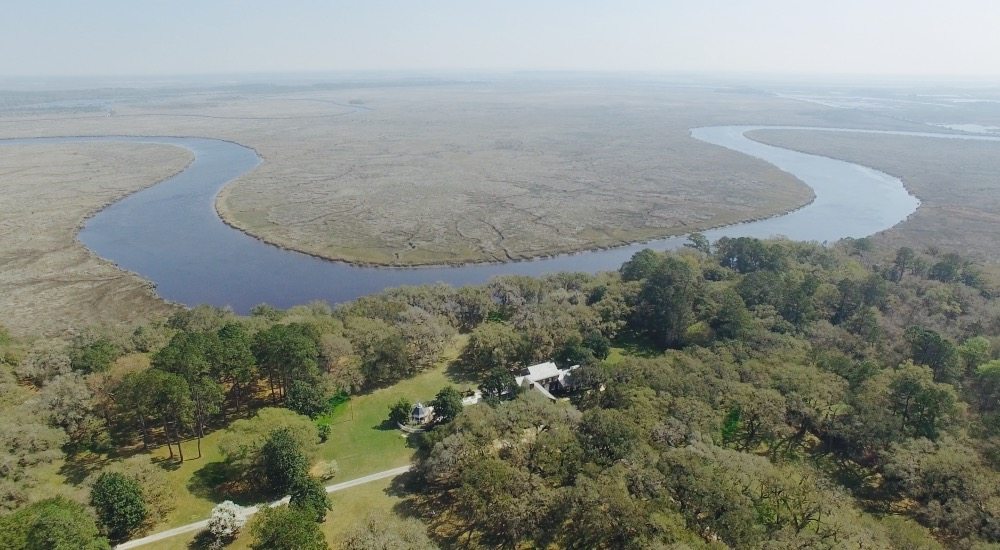 Airy Hall – which property records indicate has been in the Limehouse family for at least two decades – was listed for sale in late March of this year.  Of interest?  That’s just prior to Limehouse’s son – soon-to-be former S.C. Rep. Chip Limehouse – getting served with divorce papers from his wife, Susan Limehouse.

(For the latest on that hugely entertaining drama, click here).

A thousand acres is a conservation easement

According to our sources, the sale of Airy Hall is one of multiple moves being made (or contemplated) by Buck Limehouse – who is reportedly in ill health and hoping to avoid having his empire splintered (or squandered away) upon his death.

(Banner image via Garden and Gunland)