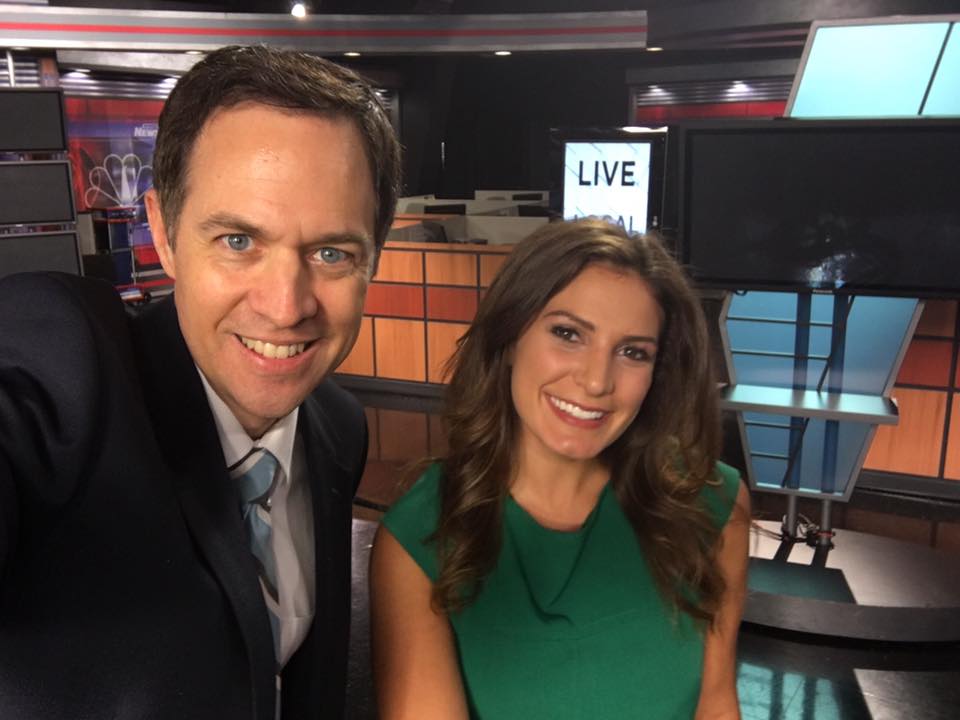 The lead evening anchor for WMBF News in Myrtle Beach, S.C. was arrested shortly before 4:00 a.m. EDT this past Saturday morning and charged with driving under the influence (DUI).

According to police, the vehicle driven by anchor Michael Maely was clocked traveling at 96 miles per in a 55 miles per hour zone on the U.S. Highway 17 bypass.

Maely also had an “unidentified woman” in the car.

Good times, right?  Until the blue lights came on, anyway …

Maely allegedly admitted having “a beer,” but refused to take a breathalyzer test and reportedly failed a field sobriety test, at which point he was taken into custody … 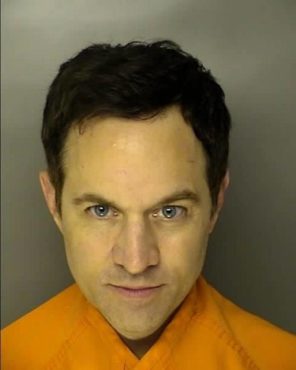 Not a bad mug shot, actually …

News of Maely’s arrest was first reported by The (Myrtle Beach, S.C.) Sun News, one of several media outlets on the coast that has been subservient (of late, anyway) to the area’s notoriously corrupt local officials and tourism leaders.

Maely’s outlet, on the other hand, has been far less accommodating of the local corruption …

Why do we bring this up?  Well, while The Sun News was Johnny-on-the-spot when it came to breaking Maely’s vehicular extracurriculars, the paper has yet to report on a brewing S.C. State Ethics Commission (SCSEC) investigation into a notorious campaign finance scandal involving some of these local leaders.

Maely’s station has reported on that story – as has its partner news outlet, MyHorryNews.com.  In fact, they’re the ones who broke the news.

Don’t get us wrong: We’re not disputing The Sun News‘ decision to run with the news of Maely’s recent DUI arrest.  We’ve done the math and ourselves and it turns out booze + unidentified women + local celebrities = crazy internet traffic.  Always.

It is curious, though, to see the battle lines being drawn in an increasingly contentious coastal South Carolina media war … one in which one side appears eager to expose local corruption (while the other appears intent on burying it).

As for this media outlet, we plan on continuing to cover all of it!