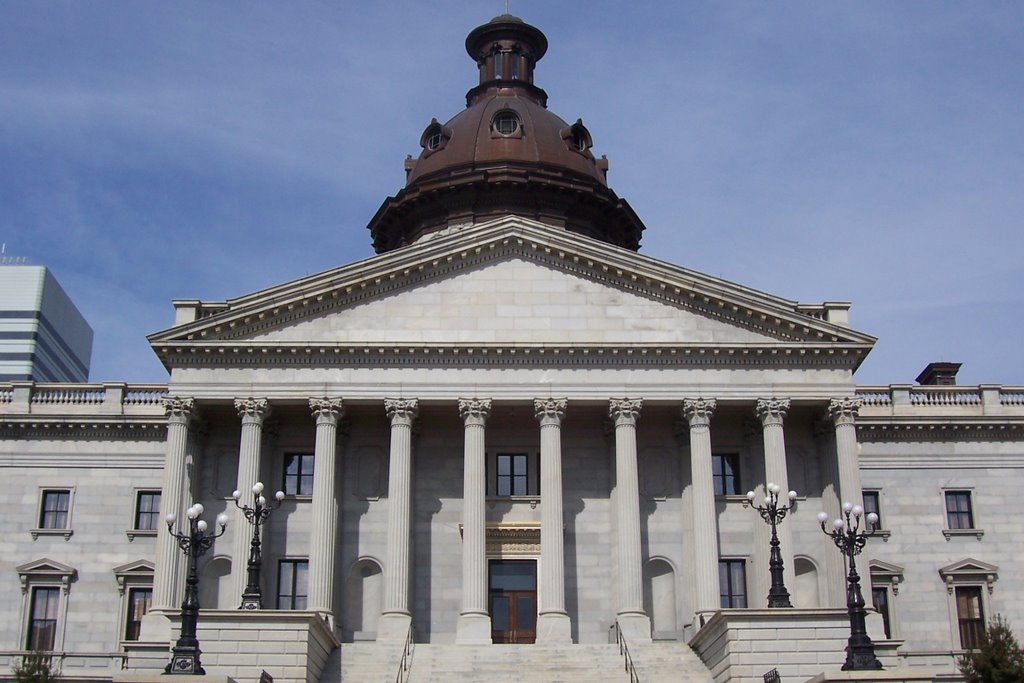 South Carolina supporters of U.S. Senator Ted Cruz of Texas and U.S. Senator Marco Rubio of Florida are livid after a poll commissioned by the S.C. House “Republican” Caucus showed their candidates faring worse than expected among the “First in the South” GOP electorate.

Bush has been endorsed by S.C. House “majority” leader Bruce Bannister – titular head of the organization which released the poll.

That has backers of Cruz and Rubio furious – and questioning the validity of the results.

Donald Trump is the runaway leader in the survey, receiving the support of 34.5 percent of likely primary voters.  That’s consistent with other polling released in recent days.

In second place?  Cruz – albeit at 15.5 percent, which is roughly five points lower than he’s been polling in other surveys.

Eleven percent of those polled indicated they were undecided.

Backers of Rubio weren’t buying the results – with one going so far as to call the poll “dirty” and “underhanded.”

“Every internal and public poll I’ve seen shows Rubio ahead of Bush by 5-10 points,” the operative said.  “The the GOP House Caucus poll today shows him losing to Bush by half a point?”

The S.C. House “Republican” Caucus surveyed 1,200 “likely Republican presidential primary voters” – a large sample – between February 11 and 12.  No margin of error was provided for the results.

The Caucus announced it would be providing “updated results each day next week,” so we expect plenty of additional feather-ruffling in the days to come.

If no one gets a landslide from the primaries, the convention could be very interesting and will be an epic event regardless.

it will be YUGE!

Given his name is “Bruce Bannister”, I was hoping to find one in green- but google image search yields small green birds.

I’d walk around with erect nipples all day long if I had boobs on my head. I wouldn’t be able to keep my hands off myself.

Good one! Is that from a movie? I’m pretty sure you just popped my tits-on-a-head cherry. Now I have no where to go but Asian triplets with B cups on their noggin.

Trump is well on his way to winning the exact same way that Sen. Graham continues to get re-elected. Conservatives continue to divide themselves among numerous candidates who continue to focus more on destroying each other than dealing with policies and solutions. Unless a few more candidates face the reality that someone else has a better chance of competing with Trump, puts their ego in check, and bows out in support of that candidate, it will be too late for any of them to overcome his lead.

The conservatives I know are between Trump and Cruz. The rest are the establishment RINOs we are all too familiar with. Dr. Carson being the only outsider but too nice to win. Bush ,Rubio and Kasich are all mushy middle moderates with Kasich being the brains of the bunch. For the first time in years we as conservatives can sit back and watch the “in crowd” tear each other to pieces instead of doing it to ourselves. If the establishment doesn’t find a way to steal the nomination from Trump we just might have a POTUS.

Cruz is a lying POS. He will say anything to get elected.

And Rubio will memorize anything to get elected. They upgraded his RAM so he can remember more than “Obama knows exactly what he’s doing” LMAO!!!

I’m rather enjoying seeing the GOP implode, I hope it continues thru the other 46 primary elections.

OH… It’s not imploding! Just changing. We’ll have a nominee, and whoever it is will be the next President. The only question is what direction will that new President will take us in.

Those aren’t the only two either! You at least have to include Jeb! LMAO!!!

Trump is a secret liberal. You guys are dummies.