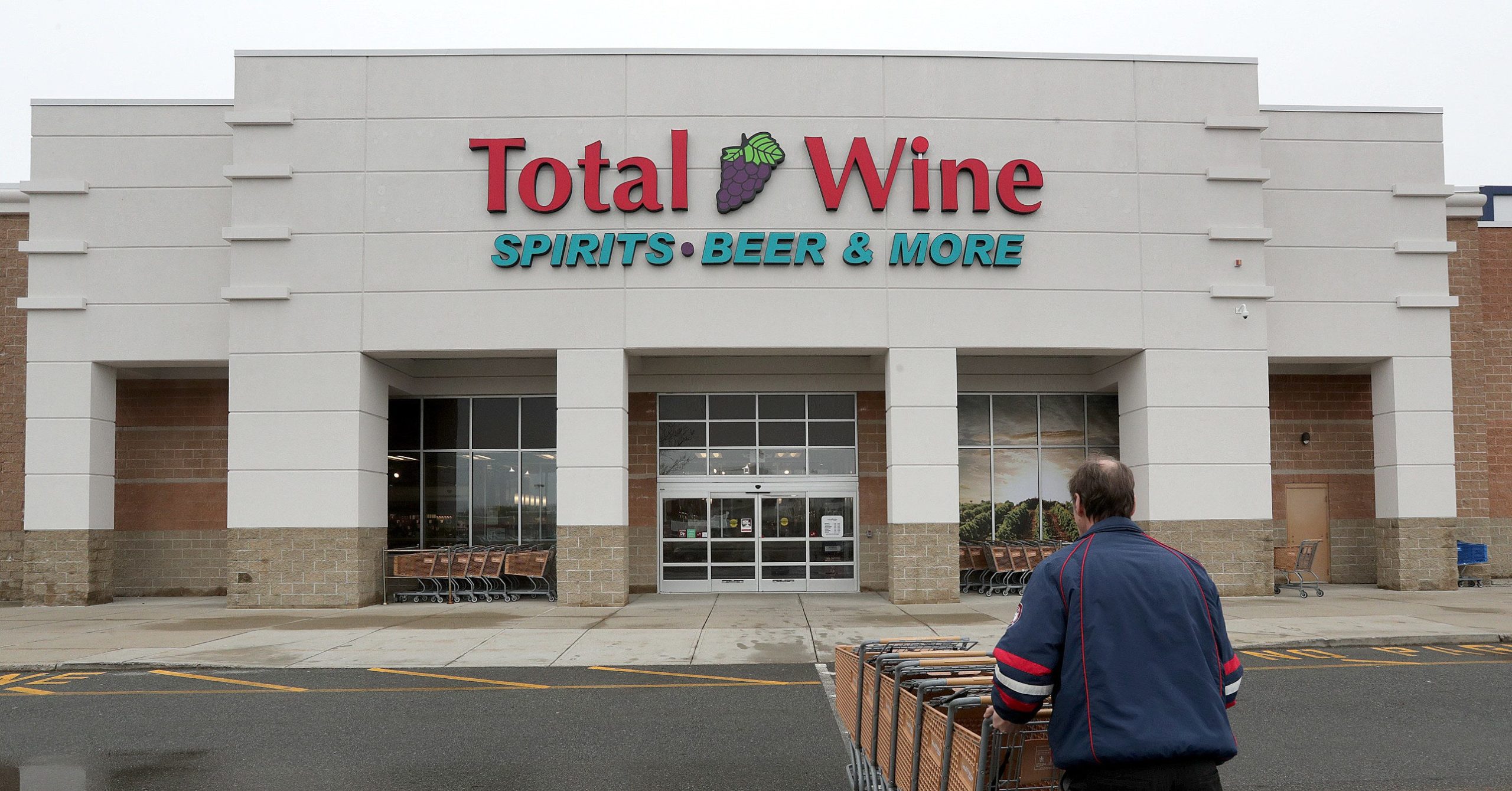 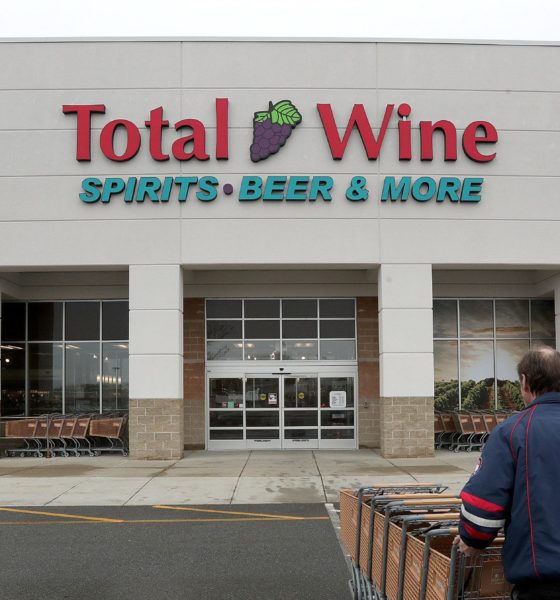 Regular readers of this news outlet are aware of the extent to which Total Wine and More – the nation’s largest privately owned alcohol retailer – has been on a mission to eradicate small- and medium-sized alcohol providers in the Palmetto State.

Our news outlet has covered this issue extensively … including the company’s brazen, legally dubious tactics in pursuit of its objective.

We have also chronicled how its leader – über-liberal U.S. congressman David Trone of Maryland – loves to purchase access to Palmetto politicians (his words, not ours).

In another interview, he specifically talked about buying access to former South Carolina governor Nikki Haley.

But Trone gave money to Haley regardless in order to “have a seat at the table,” specifically when it came to convincing her to sign legislation approving beer and wine sales on Sunday.

“Nikki Haley had to sign that law,” Trone told the Post. “And without access to Nikki Haley, explaining to her chief of staff directly why Sunday sales are good for the people of Charleston and Greenville, it doesn’t work.”

This week, Total Wine was back in the news for checks … this time the ones doled out to company employees.

While Trone (the politician) has been busy promoting himself as a champion of labor during the coronavirus pandemic, Trone (the businessman) quietly eliminated a $2.00 per hour pay raise that was awarded to Total Wine’s hourly employees in mid-March.

According to Katie J.M. Baker of BuzzFeed News, the company cut the “hazard pay” benefit after only four weeks due to “trends in the business and external environment,” according to an internal company memo she obtained.

“We are unable to predict the long-term impact COVID-19 will have on our business and the economy,” noted the memo, which was sent to managers but not front-line employees. “We are doing all we can to ensure that we stay open and continue to be a growing business.”

Workers were (understandably) enraged – and their ire burned even brighter when the company tried to offer “qualifying employees” a $25.00 wine voucher as consolation.

“Total Wine workers told BuzzFeed News that despite the memo’s reference to economic uncertainty, sales at their stores are at unprecedented highs for this time of year – thanks to employees’ work safely navigating in-store purchases, quickly launching a new curbside pickup service while being barred from collecting tips, and keeping track of so many delivery orders that they can barely keep shelves stocked,” Baker reported.

Employees in Wisconsin – one of twenty-four states in which Total Wine operates – provided BuzzFeed News with documents showing that sales were currently at “100 percent to 150 percent over (projections) every day,” adding “we’re all overworked and being asked to do more than normal.”

While Trone’s company – reportedly worth more than $3 billion – was busy stiffing its employees, its leader was on social media trying to tout himself as a hero of the working man.

“I drove to Washington tonight and am waiting in my car to vote (while socially-distancing) to help small business owners and frontline workers impacted by this crisis,” Trone tweeted in late April.

No one was buying it …

“Hypocrite!” one person responded. “Are we just supposed to ignore that you’ve rescinded hazard pay from your own employees (at Total Wine)? Practice what you preach or shut up.”

“You may have a ‘D’ after your name, but that was totally a Republican dick move,” another fired back, referring to the pay cut.

Yet another described Trone as “a disgrace to the Democratic party,” while another pointed out how his company had been “putting small mom and pop-owned Liquor stores OUT of business all across the country.”

This news outlet will continue to keep close tabs on Total Wine in the Palmetto State, particularly in light of its ongoing issues with the S.C. Department of Revenue (SCDOR). Stay tuned for more on that in future reports …