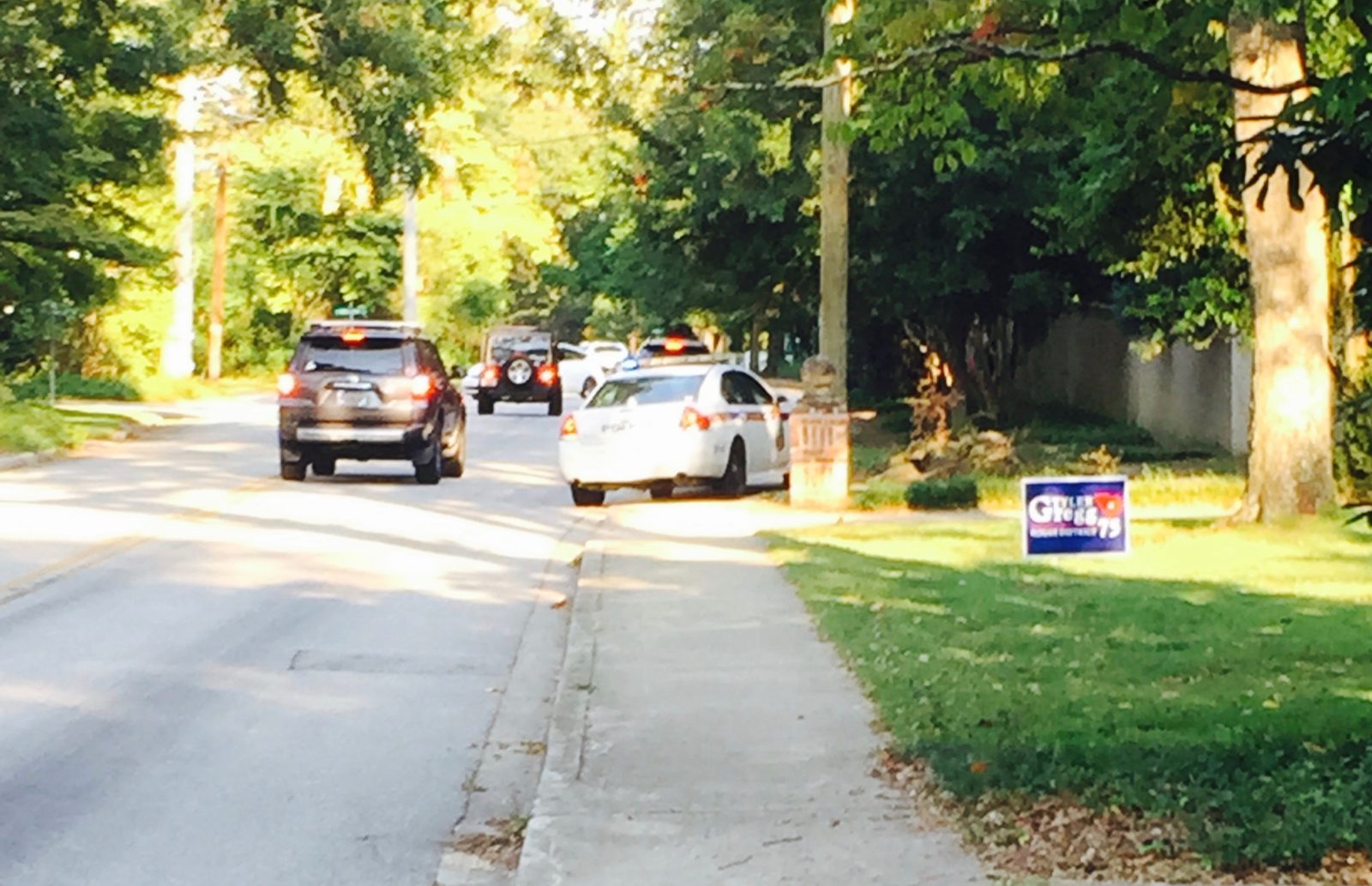 Tyler Gregg – a Democratic candidate for the S.C. House of Representatives – was reportedly involved in an auto accident earlier this week.

Why should we care?  Well, it turns out the car crash took place on a street just a few yards away from a home where his 2016 general election opponent – S.C. Rep. Kirkman Finlay – was the guest of honor at a campaign fundraiser.

Yeah … can anybody say “stalker?”

According to our sources, the bizarre incident took place on Devereaux Road in downtown Columbia, S.C. late Wednesday – just as the event for Finlay was warming up.

It’s not immediately clear who was at fault in the accident, although one witness told us Gregg was “peeping” at the time the crash occurred.

“He was trying to see who was at the party and he backed into the other car,” the witness told us. 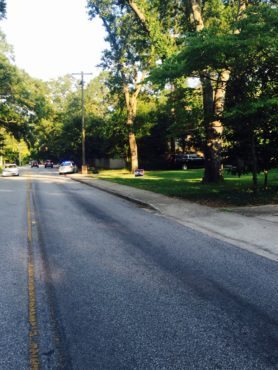 Gregg is attempting to oust Finlay from S.C. House District 75 (map here) – one of the few “swing” districts in the heavily-gerrymandered S.C. House of Representatives.

Democrats have been trying to defeat Finlay ever since he won this seat in 2012 – defeating liberal trial lawyer Joe McCulloch. In 2014, Finlay beat McCulloch again – by an even wider margin.

Will Gregg, who is also an attorney, fare any better?  Our guess is this incident probably won’t help his efforts …

SC State: Shut It Down