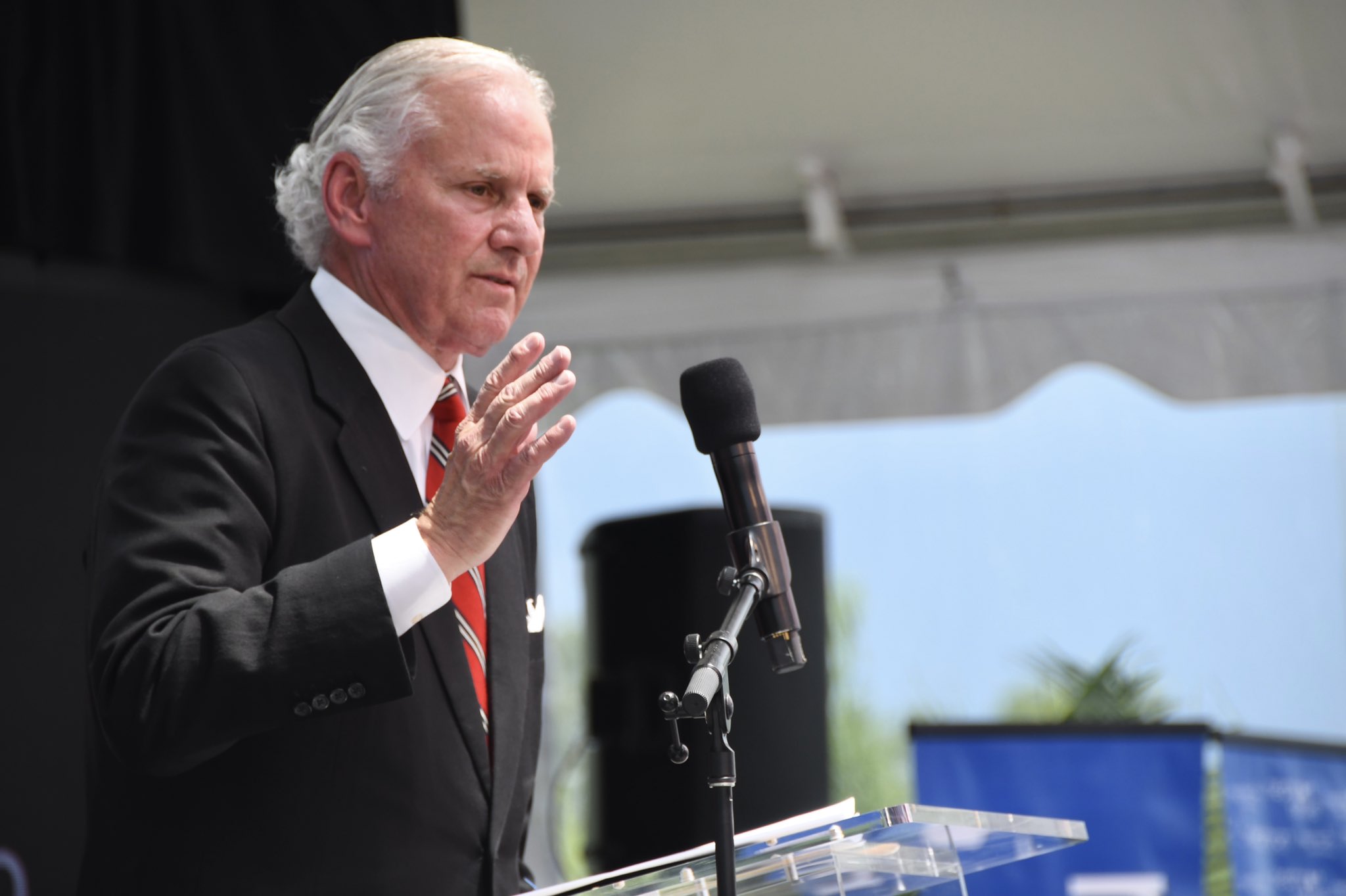 A month after his administration made good on its decision to terminate South Carolina’s participation in a federal Covid-19-related unemployment benefit program, governor Henry McMaster and his workforce czar – Dan Ellzey – have been sued in state court over the discontinuation of these supplemental jobless benefits.

On Wednesday, McMaster was sued by the left-leaning S.C. Appleseed Legal Justice Center and the law firm of Kassel McVey on behalf of a class of anonymous plaintiffs who have allegedly suffered “severe and irreparable harm” as a result of his directive.

“Effective June 27, 2021, defendants, governor McMaster and director Ellzey, prematurely ended South Carolina’s participation in these enhanced unemployment benefits,” the lawsuit (.pdf) stated. “In doing so, they would forfeit more than half a billion dollars in benefits that would otherwise go to plaintiffs and tens of thousands of other workers and their families for their benefit and the benefit of the South Carolina economy.”

The suit asks the court to “require (McMaster and Ellzey) to renew South Carolina’s participation in these enhanced unemployment benefits programs” – arguing that SCDEW has “a legal obligation to maximize the amount of federal unemployment benefits that are available to the citizens of this state and that the decision to refuse these benefits violates state law.”

To that end, a separate motion (.pdf) filed along with the lawsuit seeks an emergency hearing for the purpose of issuing a preliminary injunction agains the S.C. Department of Employment and Workforce (SCDEW) from implementing McMaster’s directive.

“It’s not as simple as getting back to work in a post-pandemic world for many adults in South Carolina right now,” Sue Berowitz said in a statement announcing the lawsuit. “Many pre-pandemic jobs simply no longer exist. Some individuals must be at home to care for their kids, their high-risk family members. Other individuals are suffering from medical issues resulting from COVID-19 infection. Additionally, food insecurity has grown exponentially with grocery stores closing and making food access even more difficult than before. Low-income South Carolinians are in need of this support right now as they work on recovering from the devastating effects of the pandemic.”


To recap: In early May, McMaster became the second U.S. governor to terminate his state’s participation in federal Covid-19-related unemployment benefit programs – which are scheduled to expire on September 6, 2021. McMaster’s move discontinued benefits after June 30, 2021 – the final day of the state’s current fiscal year.

“South Carolina’s businesses have borne the brunt of the financial impact of the COVID-19 pandemic,” McMaster wrote in a letter (.pdf) to Ellzey announcing the directive. “Those businesses that have survived – both large and small, and including those in the hospitality, tourism, manufacturing, and healthcare sectors – now face an unprecedented labor shortage.”

McMaster added that the labor shortage was due in part to “unemployment payments that the federal government provides claimants on top of their state unemployment benefits,” and that these supplemental benefits were “incentivizing and paying workers to stay at home rather than encouraging them to return to the workplace.”

According to SCDEW, which prepared a memo (.pdf) in response to the policy change, McMaster’s decision would set beneficiaries back anywhere between $600 million and $650 million over a ten-week period.

“That is obviously a significant hit to the consumer economy of the state, although it is important to consider the tradeoff of a short-term ‘sugar high’ versus the lingering deleteriousness of suppressing economic activity,” I noted at the time.

Partially offsetting these projected losses? An estimated $223 million to $372 million in wages – estimates which presume anywhere between 30 percent and 50 percent of current claimants return to work during the same ten-week period.

While my coverage of the issue presented a variety of different perspectives, I came down on McMaster’s side.

“I believe the perpetual provision of elevated ’emergency’ unemployment benefits creates a dangerous disincentive to work – a dynamic which ultimately does far more harm than good to the economy,” I noted. “This is especially true when the value of the benefits provided outstrip the value of the potential wages that could be earned.”

While I supported the initial decision to provide supplemental unemployment benefits during the brunt of the Covid-19-related shutdowns, I warned last spring that these programs could easily morph into a permanent entitlement that would do more harm than good.

“Our nation clearly needed to take immediate action in response to an urgent economic need – which it has done,” I wrote last April. “But just as the ‘coronavirus cure’ should never have been allowed to become worse than the actual disease, we cannot permit necessary recovery efforts to devolve into permanent dependency-inducing policies.”

To his credit, McMaster recognized that South Carolina had more to lose by continuing to accept these benefits than it did by cutting them off … and I say that as one of the governor’s biggest critics on a whole host of other issues.