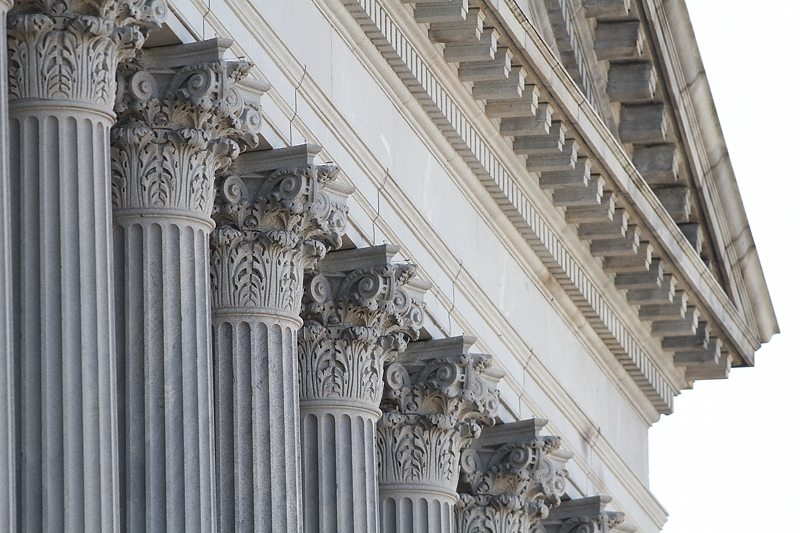 Former S.C. fourth circuit solicitor Jay Hodge is the subject of another lawsuit alleging that he sexually molested a young boy years ago.

According to the suit, Hodge sexually molested the victim on a scouting trip when the latter was only eight years old – which would mean the alleged incident took place in the early 1990s.

The boy – whose name was withheld in the pleading – went on to become a highly-decorated member of the U.S. Army’s elite Delta Force.

“The Plaintiff selflessly served and was involved in numerous direct conflicts with enemy forces,” the lawsuit states.

According to the complaint, he been suffering from post-traumatic stress disorder (PTSD) – which has “initiated recall of suppressed sexual abuse” allegedly sustained at the “hands of Hodge.”

The details of this alleged abuse are graphic …

The alleged abuse is said to have occurred during an overnight white water rafting trip on the Nantahala river held under the auspices of the Boy Scouts of America.

The latest case against Hodge was filed this week in Chesterfield County, S.C.  It seeks a jury trail as well as actual and punitive damages against the disgraced former solicitor on several grounds – including sexual battery, child sexual abuse, reckless misconduct and fraud.

Hodge was the fourth circuit solicitor from 1997-2009 – when he abruptly resigned his post.  He later assumed an assistant solicitor’s post in his old office, but was forced to resign from that position five months later as a result of a federal investigation into the alleged misappropriation of public funds from his office.

In August of 2012, Hodge issued a blanket denial to this website regarding those allegations.

“Any allegation against me involving any inappropriate contact with any child is absolutely false,” he said at the time.

Hodge’s alleged actions have also spilled over into a lawsuit filed against Chesterfield County, S.C. “undersheriff” Rob Lee. According to that suit, Lee deliberately destroyed evidence in an effort to protect Hodge.

Specifically, Lee is alleged to have destroyed “photographs of fully nude juvenile males” obtained in connection with the Hodge scandal.

This website was the first to report on the initial scandals involving Hodge back in 2009, and we have followed the sad, sordid saga surrounding him ever since.  Obviously we will keep our readers in the loop as these various legal actions move forward.