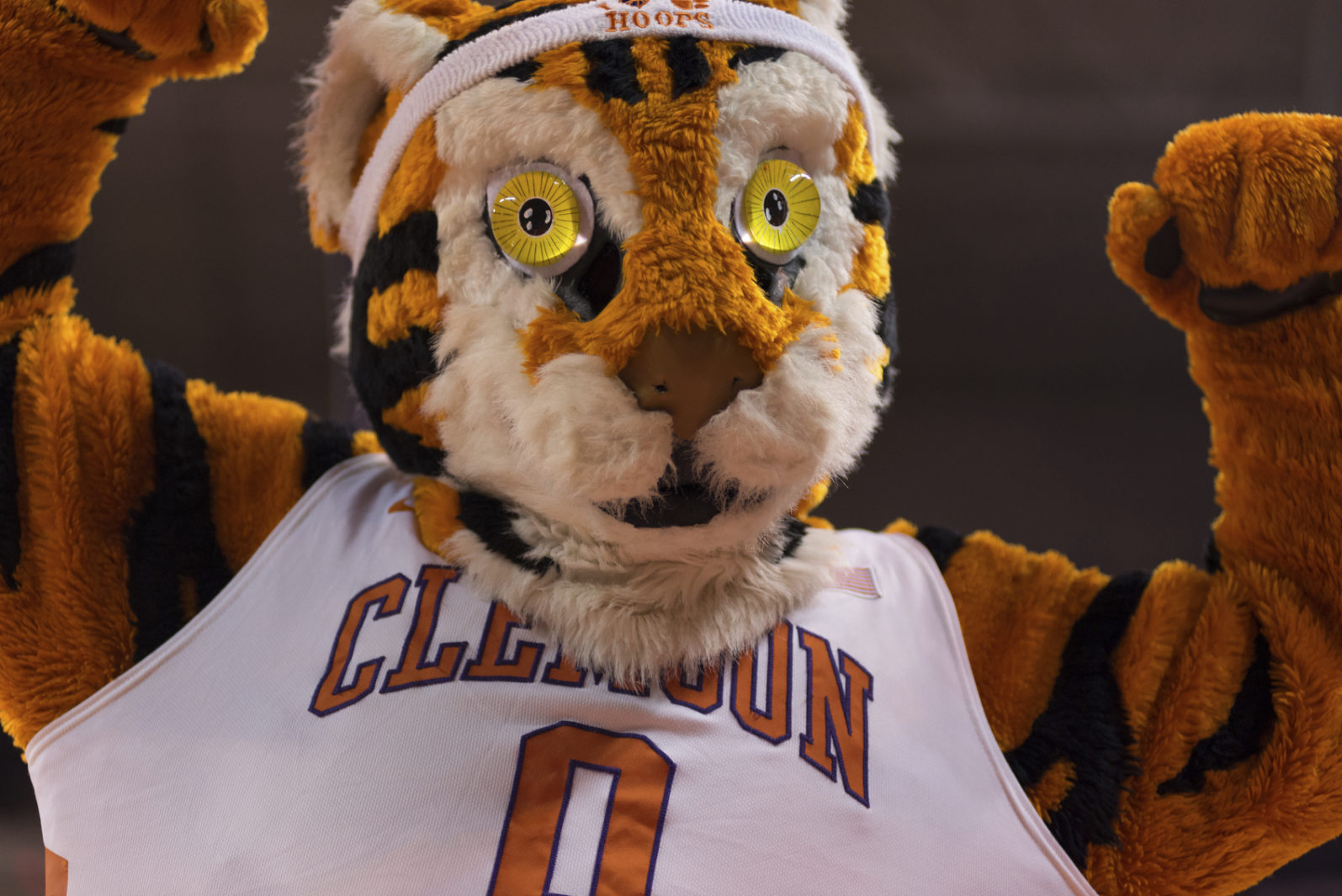 Clemson University‘s second-ranked football team knew it was going to get Auburn’s best shot in Saturday night’s season-opener … they just didn’t know how close that shot would come to hitting the mark.

Head coach Dabo Swinney‘s Tigers (1-0, 0-0 ACC) survived a late scare from unranked Auburn – which nearly pulled off a major upset thanks to a series of questionable Clemson coaching calls late in the nationally-televised contest.

Senior safety Jadar Johnson batted a tipped ball to the ground in the end zone on the final play of the game – foiling Auburn’s “Hail Mary” attempt and sealing Clemson’s first ever win on the Plains at Jordan-Hare Stadium.

It’s not a victory Tiger fans were savoring, though.

Don’t get us wrong: A 19-13 victory over an SEC West team – on the road, at night, in front of 87,451 screaming fans – is a big deal.  And Tiger fans are no doubt extremely excited by what they saw from their defense – which appears to have reloaded with top shelf talent after sending several starters to the National Football League for the second year in a row.

On the other side of the ball, though, there were question marks –  which where exacerbated by dubious sideline decision-making.

Clemson’s electric offense – led by Heisman Trophy frontrunner DeShaun Watson – put up nearly 400 yards of total office.  But the Tigers had trouble finishing drives with touchdowns.  And Swinney’s coaching decisions at the end of the game were nothing short of monumentally stupid.

With the game clock winding down and head coach Gus Malzahn‘s team out of timeouts, Clemson inexplicably called an outside running play to junior tailback Wayne Gallman – who ran out of bounds, stopping the clock with forty-five seconds left.

Had Gallman stayed in bounds, there would have been less than fifteen seconds on the clock.

That was bad.  What happened next was worse, though.

Facing a fourth down play from the Auburn seventeen-yard-line, Swinney opted not to kick what would have been been a 34-yard field goal attempt (Clemson kicker Greg Huegel was 2-for-2 on the evening – having previously connected from 30 and 40 yards).

A successful kick would have put Swinney’s team up 22-13 – meaning Auburn would have to score twice (again, with no timeouts) to win.

Inconceivably, though, Swinney tried to pick up the first down on the ground – once again calling Gallman’s number.

“Dabo?? What were you thinking?,” Clemson fan site Shakin The Southland noted.

“We just didn’t want to take a shot at the field goal right there,” Swinney said after the game.

While Clemson fans should be worried about such brain-dead coaching decisions, there were some positives to take away from the game – and not just on the defensive side of the football, where 2016 national recruiter of the year Brent Venables continues to produce dominant units.

For starters, wide receiver Mike Williams looked absolutely sensational in his return to action following a season-ending neck injury a year ago.  The 6-foot-3, 225-pound junior from Vance, S.C. hauled in nine catches for a career-high 174 yards – providing an already loaded Tiger offense with a potent downfield weapon.

When Williams wasn’t making leaping grabs he was drawing contact – and flags.  Auburn’s secondary had multiple pass interference penalties attempting to cover him – including one that kept alive a scoring drive in the second quarter.

Watson opened his Heisman Trophy candidacy completing 19 of 34 passes for 248 yards with one touchdown and one interception.  He also ran eleven times for 21 yards.  Meanwhile Gallman banged out 123 yards on thirty carries.

Impressive? Indeed.  But the Tigers will have to play a much more consistent game moving forward if they wish to remain behind Alabama atop the national rankings.

Clemson has stat-padding home tilts against Troy (September 10) and South Carolina State (September 17) before opening its ACC title defense on the road against Georgia Tech on Thursday, September 22.

Brent Venables: Google Is His Friend