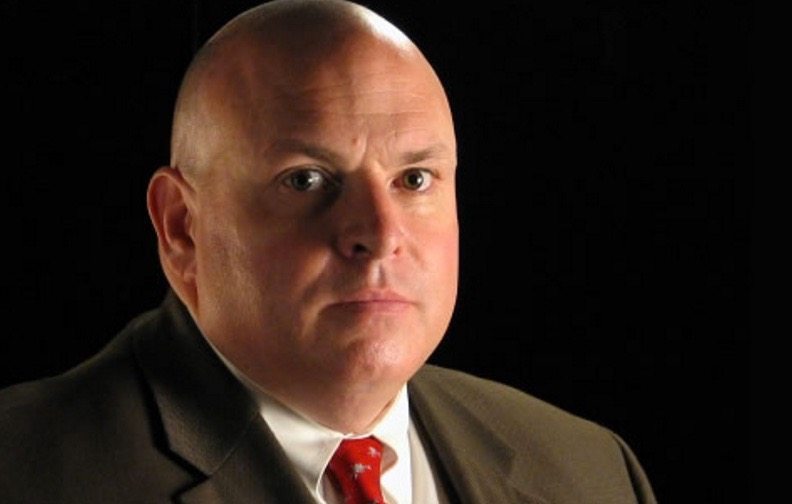 Chesterfield County, S.C. “undersheriff” Rob Lee has been accused of destroying evidence in an effort to protect disgraced former fourth circuit solicitor Jay Hodge.  He’s also been accused of engaging in some of the same “slave” labor practices which led to the indictment of his predecessor, former county sheriff Sam Parker.

Lee is named as a defendant in a lawsuit filed this week in Chesterfield County – one of the most consistently corrupt rural regions of the Palmetto State.

According to the suit (.pdf here), the veteran law enforcement officer – who briefly served as acting sheriff after being appointed to that post by S.C. governor Nikki Haley in 2014 – continued the “same course of conduct” that got Parker indicted.  In fact, the suit alleges that Lee forced his subordinates to perform work on his private residence.

Most damaging, though, the suit – filed on behalf of former deputy Dana Wallace – alleges that Lee destroyed “photographs of fully nude juvenile males” in connection with the Hodge scandal.

Hodge was the fourth circuit solicitor from 1997-2009 – when he abruptly resigned his post.  He later assumed an assistant solicitor’s post in his old office, but was forced to resign from that position five months later as a result of a federal investigation into the alleged misappropriation of public funds from his office.

In August of 2012, Hodge issued a blanket denial to this website regarding those allegations.

“Any allegation against me involving any inappropriate contact with any child is absolutely false,” he said at the time.

According to the lawsuit, Lee allegedly told Wallace that he destroyed the images and declined to report Hodge to the authorities because “when the man holds the mortgage to your house and your wife is pregnant, you have no choice.”

An exhibit accompanying the suit confirmed that Lee’s property was indeed secured by a mortgage with Hodge holding the note.  Additionally, Lee’s wife was a former employee of Hodge in the fourth circuit solicitor’s office.

The suit makes additional allegations against Lee – accusing him of being “racist” and taking so-called business excursions “as a cover for relationships (he) was having with persons to whom he was not married.”

Frankly we’re not especially concerned about those complaints … it’s the alleged destruction of evidence related to the Hodge case that strikes us as the most seismic revelation contained in this suit.

Stay tuned … we’re sure we’ll have much more to report on this story in the weeks to come.

The Citadel: “Hijab U”

Why Can’t Candice Lively Be Our “No Knock Raid?”