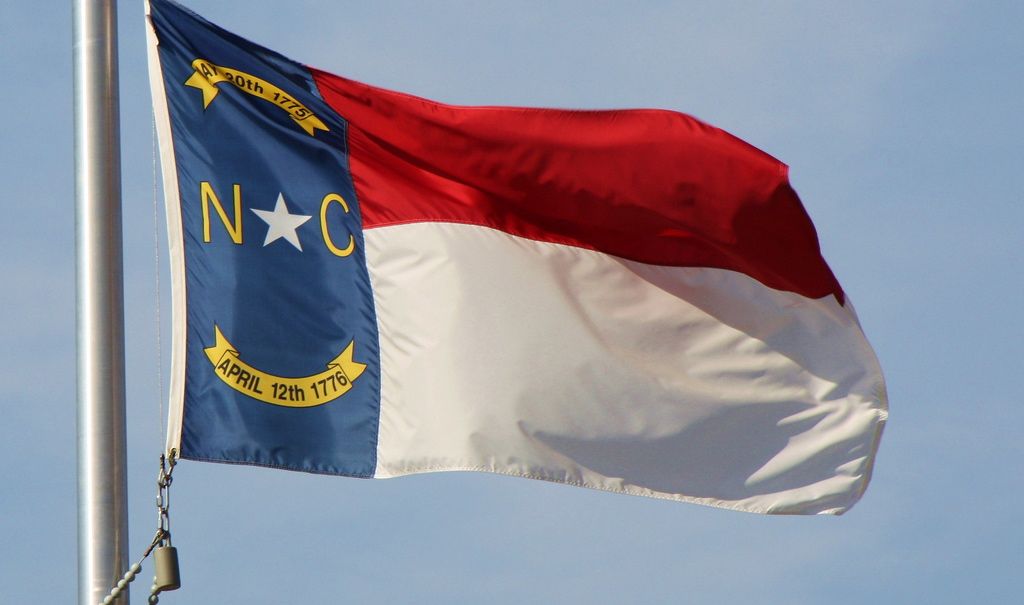 Democratic presidential nominee Hillary Clinton leads GOP nominee Donald Trump by just one percentage point in North Carolina – a state that narrowly went to Mitt Romney in 2012 after going to Barack Obama during the 2008 election.

Clinton is backed by 44 percent of registered Tar Heel voters, compared to 43 percent for Trump and 11 percent for Libertarian nominee Gary Johnson (whose candidacy we will NOT be endorsing this go-round).

That’s according to the latest CNN/ ORC polling.

Stein is not on the ballot in North Carolina – which could prove tremendously helpful to Clinton in the event the race for that state’s fifteen electoral votes comes down to the wire (as it looks like it will).

In Arizona – which has been reliably “Republican” in recent elections – eleven electoral votes are up for grabs.

CNN/ORC’s polls in Arizona and North Carolina were conducted by telephone between August 18-23.  Both surveys have a margin of error of 3.5 percentage points.