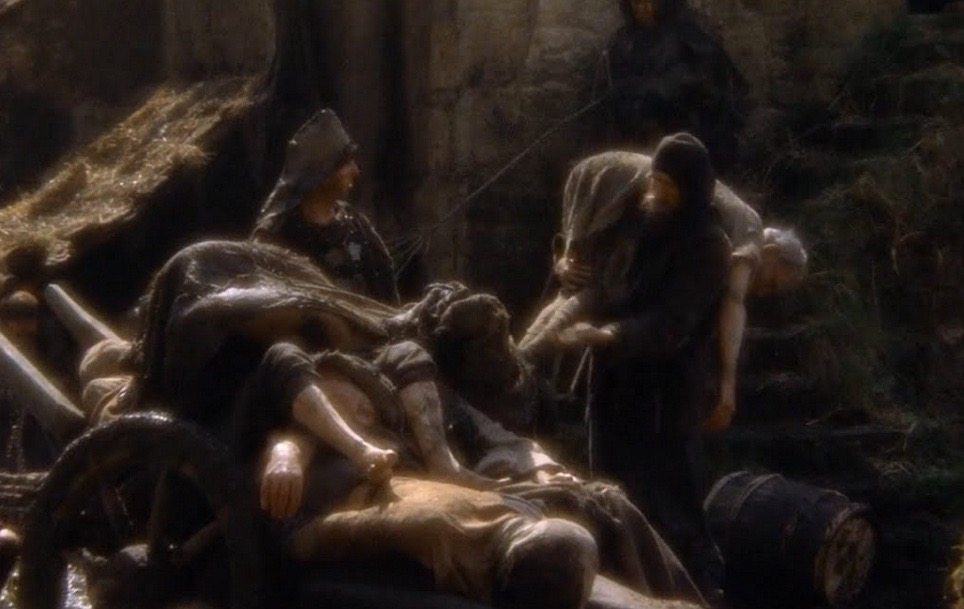 Our friends at NetRightDaily have a hilarious video up this week chronicling the moribund presidential campaign of former Florida governor Jeb Bush.

The clip is entitled “Not Dead Yet” and riffs off of the famous Monty Python skit, “Bring Out Your Dead” – which it intersperses with Bush discussing how his campaign is “not on life support.”

At this point, Bush’s demise on the national political stage is a “when” not “if” proposition – especially after a flood of television ads supporting his candidacy failed to move the needle.  When he does pull the plug on the life support, he’ll be the second early establishment frontrunner to see his presidential ambitions undone (Wisconsin governor Scott Walker bailed on his bid back in September).