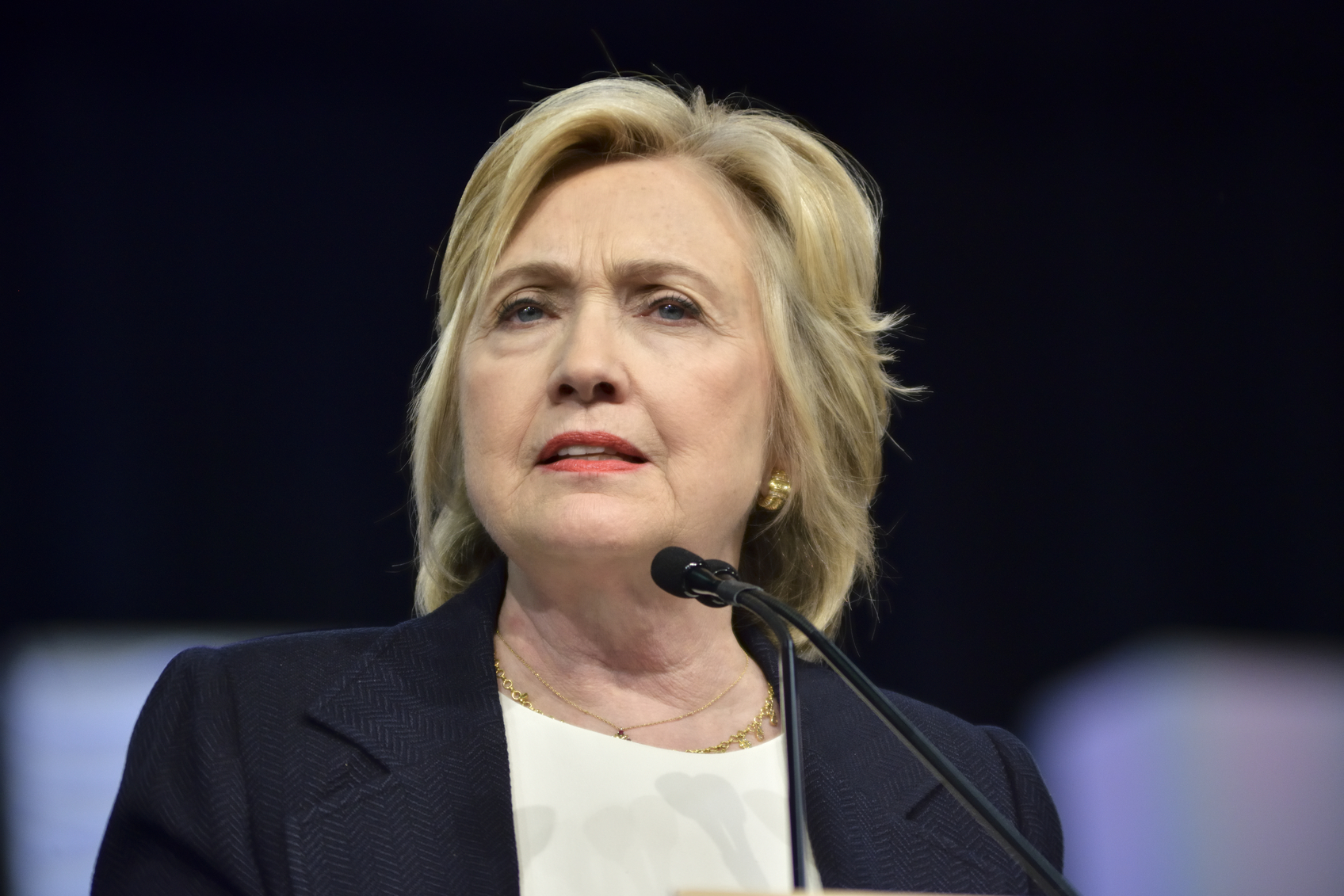 The document – prepared “at HRC’s request” – included “some hits that could either be written or deployed during the next debate on Sanders.”

The eventual Democratic nominee narrowly defeated Sanders in Iowa – an uninspiring victory that was followed by a resounding defeat at his hands in New Hampshire.   Clinton’s rocky start compelled her to conspire with Democratic superdelegates and party insiders to bring down “The Bern.”

It worked, too … one of several “coups” Clinton supporters have engineered over the last few months in order to rescue her charisma-challenged presidential bid.

“Message needs to be more positive, upbeat, hopeful,” one Clinton advisor wrote to her campaign chairman.  “Bernie is saying we can change the world.  Her (message) is ‘No, we can’t’ because …”

As for Sanders himself, Clinton has praised him in public as a candidate who “energized and inspired a generation of young people who care deeply about our country.”

But as we’ve learned about Clinton, there’s always a “private” (a.k.a. real) position to go with the “public” (a.k.a. false) one.

In private, Clinton has slammed Sanders’ supporters as gullible basement dwellers who “bought into a false promise.”

“They’re children of the Great Recession,” Clinton said during a swanky Beltway fundraiser.  “And they are living in their parents’ basement. They feel they got their education and the jobs that are available to them are not at all what they envisioned for themselves. And they don’t see much of a future.”

Sounds a lot like the economic malaise her husband Bill Clinton recently sounded off about, doesn’t it?

Obviously this isn’t the first time Clinton’s negative attacks against Sanders have made news.  Earlier this year it was revealed just how low her campaign sank in conspiring with the ostensibly impartial Democratic National Committee and the corporate legacy media (which hatcheted Sanders relentlessly on Clinton’s behalf).

Not surprisingly, Clinton is still struggling to connect with Sanders’ supporters – many of whom actually booed him when he endorsed her.

How’s This For Diversity?