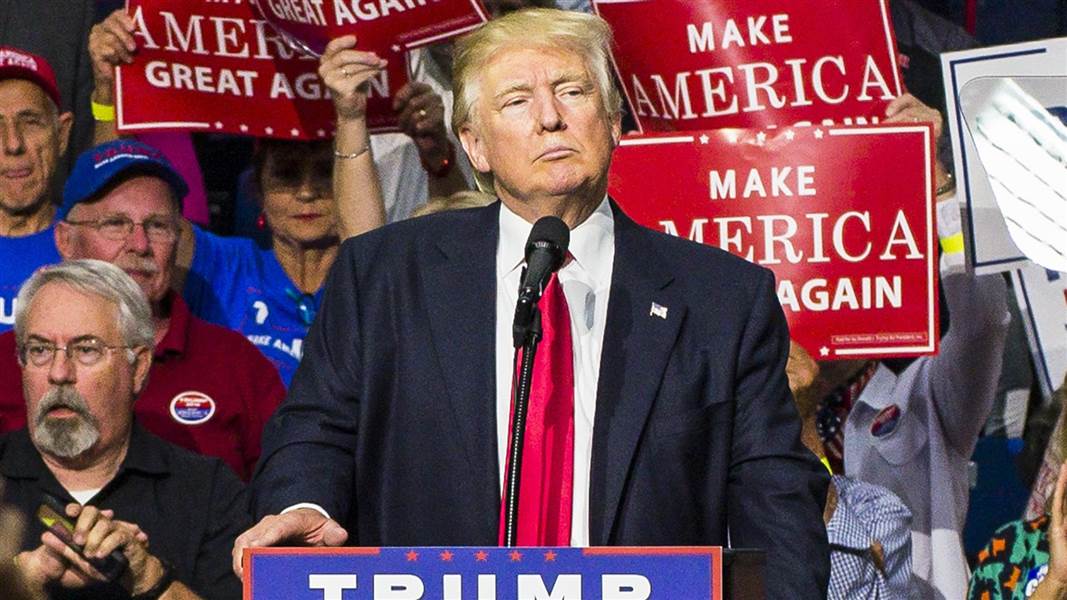 Earlier today we poured cold water on one of the central narratives of the Donald Trump for president campaign … namely its drumbeat for Democratic nominee Hillary Clinton to hold a press conference.

We don’t think there’s much merit in such a challenge … because it presumes America’s “in the tank” media is going to actually do its job.

One Trump narrative we do like?  His demand for a special prosecutor to probe the pay-to-play scandal enveloping the Clinton foundation.

“The Clintons’ made the State Department into the same kind of Pay-to-Play operations as the Arkansas Government was: pay the Clinton Foundation huge sums of money and throw in some big speaking fees for Bill Clinton and you got to play with the State Department,” he said this week during a speech in Ohio.  “The amounts involved, the favors done and the significant numbers of times it was done require an expedited investigation by a Special Prosecutor. After the FBI and Department of Justice whitewash of the Clinton email crimes, they certainly cannot be trusted to quickly or impartially investigate Hillary Clinton’s crimes.”

The administration of Barack Obama – seeking to cement its “legacy” – has decided not to go after Clinton.  No matter the hypocrisy.  No matter the evidence.  And no matter Clinton’s lies in trying to cover it all up.

One of Trump’s top surrogates – U.S. Senator Jeff Sessions of Alabama – also made the case for a special prosecutor.

“The fundamental thing is you cannot be secretary of state of the United States of America and use that position to extort or seek contributions to your private foundation,” Sessions told CNN. “That is a fundamental violation of law and that does appear to have happened.”

So … will a special prosecutor be called?  Don’t hold your breath.  And even if one were to be called, it’s doubtful their work would be completed prior to the November 8 election.

In other words, the only place it appears as though Clinton can be held accountable at this point is at the ballot box …