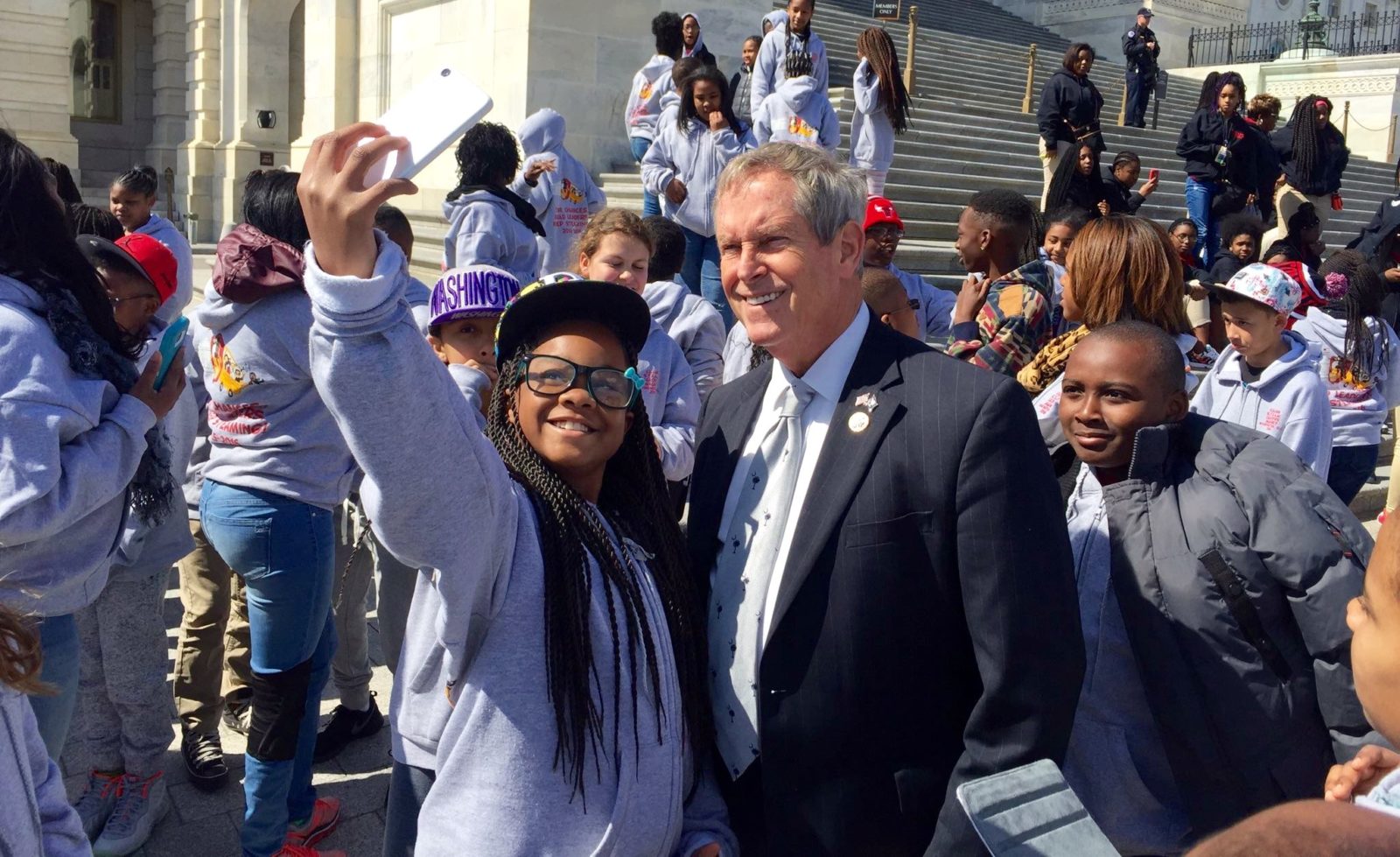 THE WASHINGTON ESTABLISHMENT IS COMING FOR YOU!

Look no further than the meteoric decline of S.C. attorney general Alan Wilson, who earlier this year was looking like a top prospect to become the next governor of the Palmetto State.

Wilson is also unlikely to inherit his father’s seat in the U.S. House of Representatives – which we’re told was in the works until the elder Wilson realized he was on the verge of becoming chairman of the “Republican-controlled” armed services committee.

As it stands now, Wilson is the fifth-ranking “Republican” member of this committee – behind current chairman Mac Thornberry of Texas and GOP members Walter Jones of North Carolina, Randy Forbes of Virginia and Jeff Miller of Florida.

Forbes recently lost his seat in a primary fight, though, and Miller is not seeking reelection in 2016.  Jones?  He’s loathed by the GOP establishment – which controls committee assignments – and is unlikely to be tapped for such an influential position.

So that leaves Wilson, right?  Maybe … but maybe not.

According to our sources, Wilson’s potential ascension to the leadership of this powerful committee has sparked concern among military leaders at the Pentagon.  Basically, the brass is not convinced that an over-caffeinated hick from Lexington, S.C. is the right choice to preside over the U.S. Department of Defense (DOD) budget.

Accordingly, we’re told efforts are underway within the Beltway to find a “well-funded challenger” to Wilson in 2018.

Wilson, 69, has represented the Palmetto State’s second congressional district seat since 2001.  That’s the year he won a special election to fill the seat vacated by Floyd Spence – a former Democrat who ran the armed services committee (he actually called it the “committee on national security”) from 1995-2001.

With the exception of a two-year period following the Tea Party “revolution” of 2010, Wilson has been a loyal stooge for the big-spending “Republican” majority – backing uber-liberal ex-U.S. Speaker John Boehner at every turn.

How’s that for irony?  The lawmaker who has been a shill for the status quo is now being targeted for defeat by the Washington establishment.

So much for loyalty …

“There are enough people who were okay leaving Joe Wilson where he is until the thought that he might be the chairman of the Armed Services came into play,” one well-connected source told us.

Who are these insiders eyeing to replace Wilson?

One name that’s been circulating is Ted Pitts – a former state lawmaker from Lexington County who is currently the head of the uber-liberal S.C. Chamber of Commerce.

Pitts recently ran a letter to the editor in The (Columbia, S.C.) State newspaper challenging the 2016 presidential candidates Donald Trump and Hillary Clinton to come clean with their plans to address the national debt.

Anyway, Pitts’ hypocrisy aside, his letter prompted plenty of speculation as to whether he is among the establishment’s top choices to replace Wilson.

“Ted Pitts is being recruited and is looking hard at running against (Wilson),” one source told us.

Sources close to Pitts declined to indulge the speculation – but didn’t dismiss it, either.

We’re also told S.C. “Republican” party chairman Matt Moore has also been approached and asked if he has any interest in the seat.  According to our sources, Moore was “non-committal” in his response to these entreaties.

Needless to say we will be keeping a close eye on this developing political situation.

Wilson faced credible challenges from Democrat Rob Miller in 2008 and 2010, but he has not been seriously opposed since then. Were a credible “Republican” to run against him in a primary, we believe he would be exceedingly vulnerable.

2.3 Billion Reasons Why Pot Is Illegal