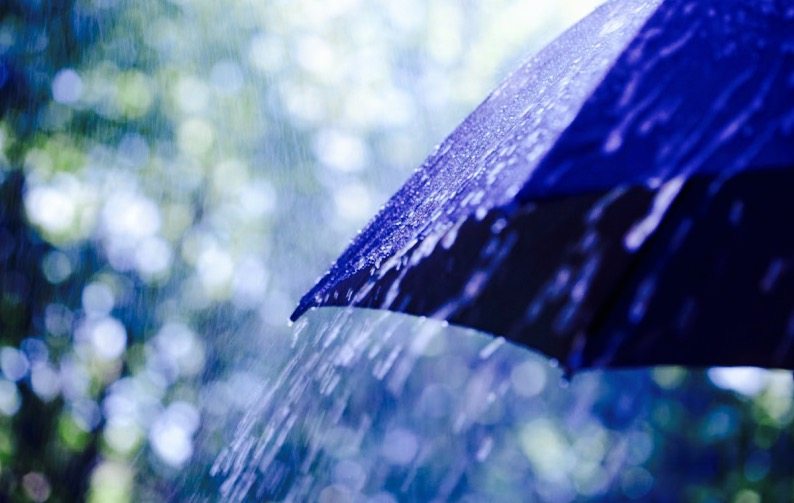 PALMETTO STATE GETS SOME RAIN …

South Carolina isn’t necessarily out of the woods, but drought conditions across the Palmetto State have improved appreciably over the last few weeks.

That’s according to the latest data compiled by the National Drought Mitigation Center in Lincoln, Nebraska. 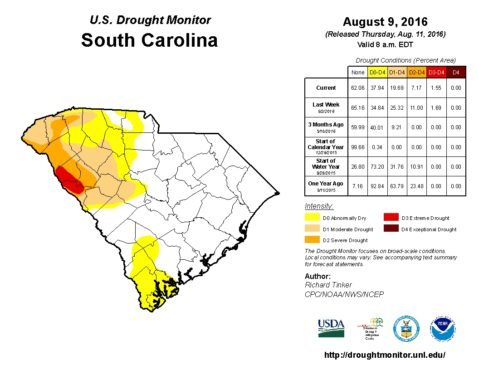 Two weeks ago, things were looking much bleaker …

Obviously we will continue to track these readings over the next few weeks,  but here’s hoping the good news will continue.

South Carolina broke rainfall records a year ago (in large part thanks to October’s Floodmaggedon), but this year’s weather has been much drier.

These weather patterns dictate the trajectory of the jet stream – which impacts the amount of moisture certain parts of the country receive.  In El Niño years, the jet stream dips further south, while in La Niña years – like this one – it tends to hang out further north.