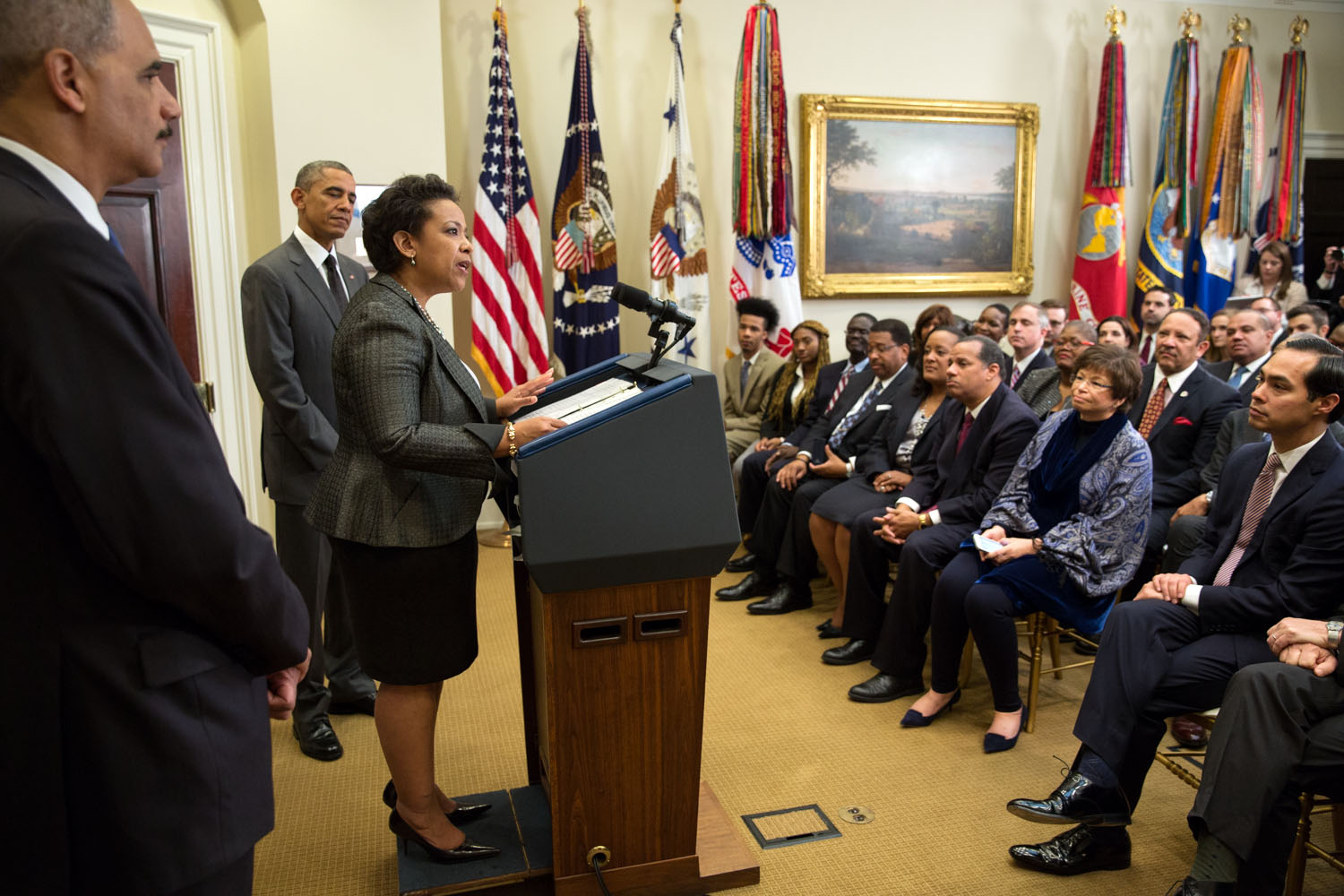 Yeah.  We couldn’t believe it either …

According to the network, leaders at the U.S. Department of Justice (USDOJ) “pushed back” against opening an investigation into Clinton’s corrupt foundation – even though multiple field offices of the Federal Bureau of Investigation (FBI) “were in agreement an investigation should be launched.”

“FBI officials wanted to investigate whether there was a criminal conflict of interest with the State Department and the Clinton Foundation during Clinton’s tenure,” the CNN report noted.

They were not allowed to do so …

That’s another disturbing revelation about the office of U.S. attorney general Loretta Lynch – a woman who loomed large in the controversy over Clinton evading accountability for mishandling classified information via her extra-legal email server.

Seriously: Just how many times has Barack Obama‘s “Justice” department covered for Clinton?

While the initial inquiry was shut down, recent revelations have forced federal officials to dig deeper into the inner workings of Clinton’s foundation – which appears to have provided wealthy special interests and foreign governments access to (and favorable treatment from) Clinton’s State Department.

An Internal Revenue Service (IRS) investigation was announced last month – which appears to be part of a broader probe.

According to reporter Richard Pollock of The Daily Caller, “multiple FBI investigations are underway involving potential corruption charges against the Clinton Foundation.”

One of these investigations is reportedly being run by Preet Bharara – U.S. attorney for the southern district of New York.

His office declined to say whether he was on the case …

So will Hillary Clinton – one of the most bought-and-paid-for politicians in American history – finally be held accountable for selling her office to the highest bidder (and covering it up)?

“Justice” in modern-day America isn’t based on guilt or innocence, it’s based on power.  And Hillary has it.