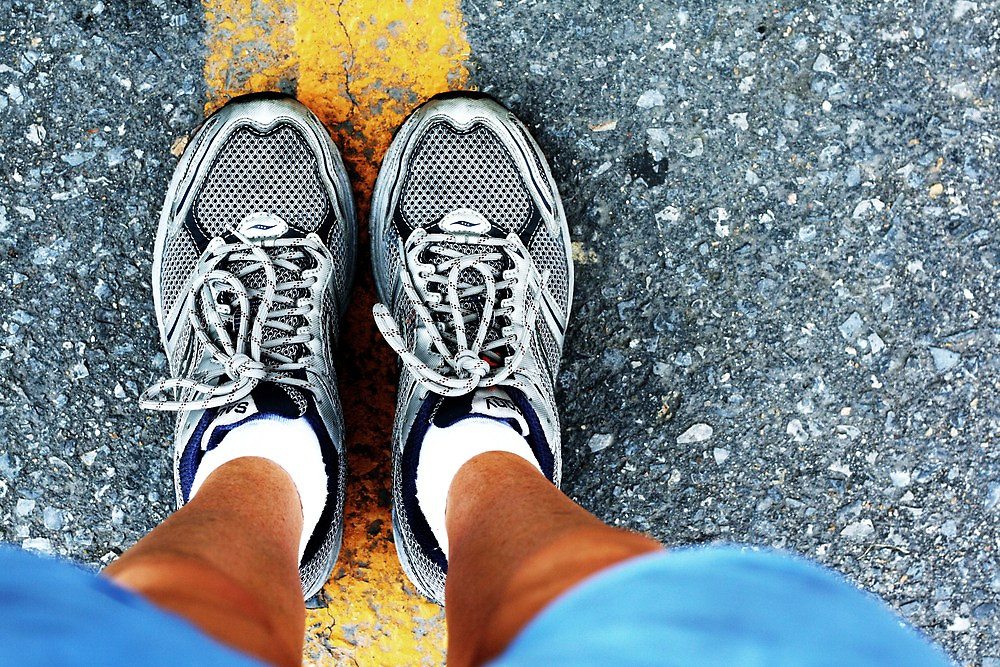 SUPPORT A GREAT CAUSE THIS WEEKEND

There’s a lot of bad ink out there about lobbyists, but Heather Smith of the Southern Strategy Group is doing her best to dispel those preconceptions.

Smith was chosen by WIS for her work on “Race for the Case,” a project she started over a year ago.

What is “Race for the Case?”  It’s an annual effort to raise awareness about foster care and adoption in South Carolina – and to help children currently stuck in “the system.”

Smith came up with the idea after adopting her daughter from the S.C. Department of Social Services (SCDSS) back in 2014.  When the young girl arrived at Smith’s home, her belongings were transported in six large trash bags.

While Smith was overjoyed to welcome her daughter (now a precocious nine years old), something about the trash bags rubbed her the wrong way.  She was worried other foster children – many of whom won’t ever get the sort of happy ending her daughter got – might be made to feel as though they were trash.

Most people at this point would have probably sighed to themselves and said “oh well.”  Or perhaps posted some “here today, gone tomorrow” musing on their social media page.

Not Smith.  She was determined to actually address the problem – and she has.

Smith’s goal for the last year-and-a-half has been simple: To provide a suitcase or book bag for every child in foster care so that they don’t have to carry their belongings around in trash bags.

How’s her effort coming?  Exceedingly well.  Since May of this year – working in partnership with a charity run by S.C. Senator Katrina Shealy – Smith has collected more than 2,000 suitcases for foster children.

Even more suitcases will be donated this week in association with the “Race for the Case” – a five kilometer road race sponsored by Strictly Running.

“I’m so happy to see this idea making a difference in children’s lives,” Smith told us.  “Unfortunately the state is not able to provide each child with a suitcase for their belongings.  I’m glad our community can step in and make a difference.”

Shealy praised Smith’s effort as “a great cause” – and said her organization was thrilled to be a part of it.

“Heather joined forces with ‘Katrina’s Kids’ to make sure no child in foster care was forced to travel with their clothes in a trash bag,” she said.  “We deal with foster children all the time at ‘Katrina’s Kids’ so helping implement her idea was a natural fit.”

Props to Smith and Shealy.  They are giving of themselves to make like better for “the least of these” among us.  If only more lobbyists and politicians had that sort of world view … this world would be a better place.

Interested in participating in this year’s race?  You can find out more information here (.pdf).

Got an event you’d like us to promote? Email us the details ([email protected]) and we’ll do our best to get it included on our calendar.