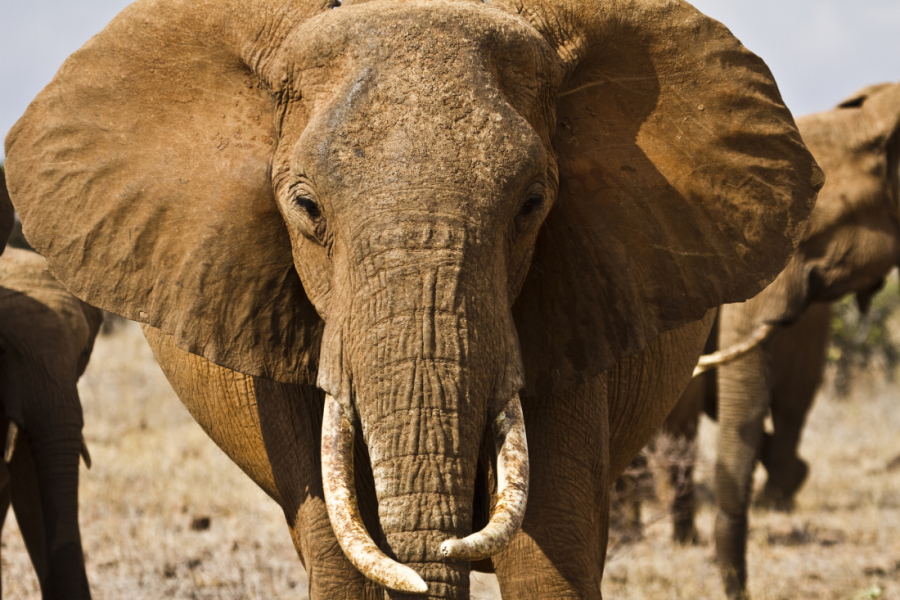 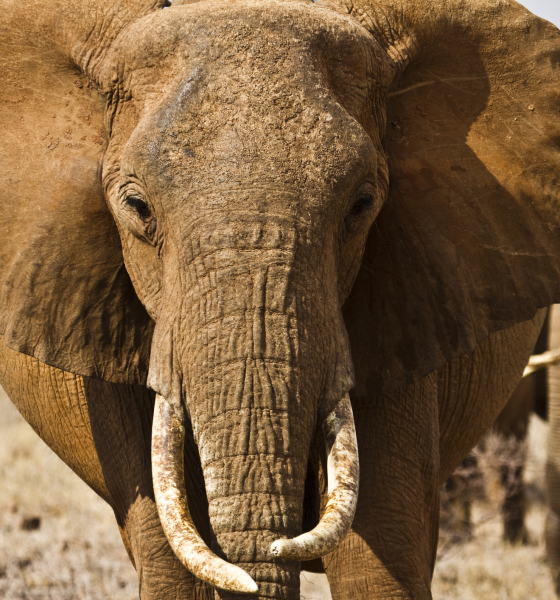 Group looking to expand its geographic base …

The purpose of this gathering is “to elect new officers and board,” but event organizers say attendees will hear from “speakers who support our objective of moving the Republican Party in the direction of limited government, respect for individual rights, and a return to free market capitalism.”

Sounds good to us!  That’s exactly the direction in which we believe elected officials of all parties should be moving … especially here in South Carolina, where Republican rule hasn’t been everything (or really anything) it was cracked up to be.

RLCSC leader Steve Hoffman – who describes himself as a “radical conservative libertarian Republican” – also says one of the goals of the convention is to expand the geographic reach of the organization, which was formed in 2012.

“As we used to say in the early days of the RLC; ‘free the GOP!'” Hoffman wrote.  “Let’s free the GOP one county at a time. Help us form chapters in all of South Carolina’s metro areas.  Your first step to making this happen is your attendance at our convention.”

For those of you interested in attending this event, it will be held from 12:00 p.m. – 5:00 p.m. EST this coming Saturday (November 17) at the Hampton Inn and Suites located at 201 E. Exchange Boulevard in Columbia, S.C.

Also, if your organization has an event it would like us to promote email us the details here.