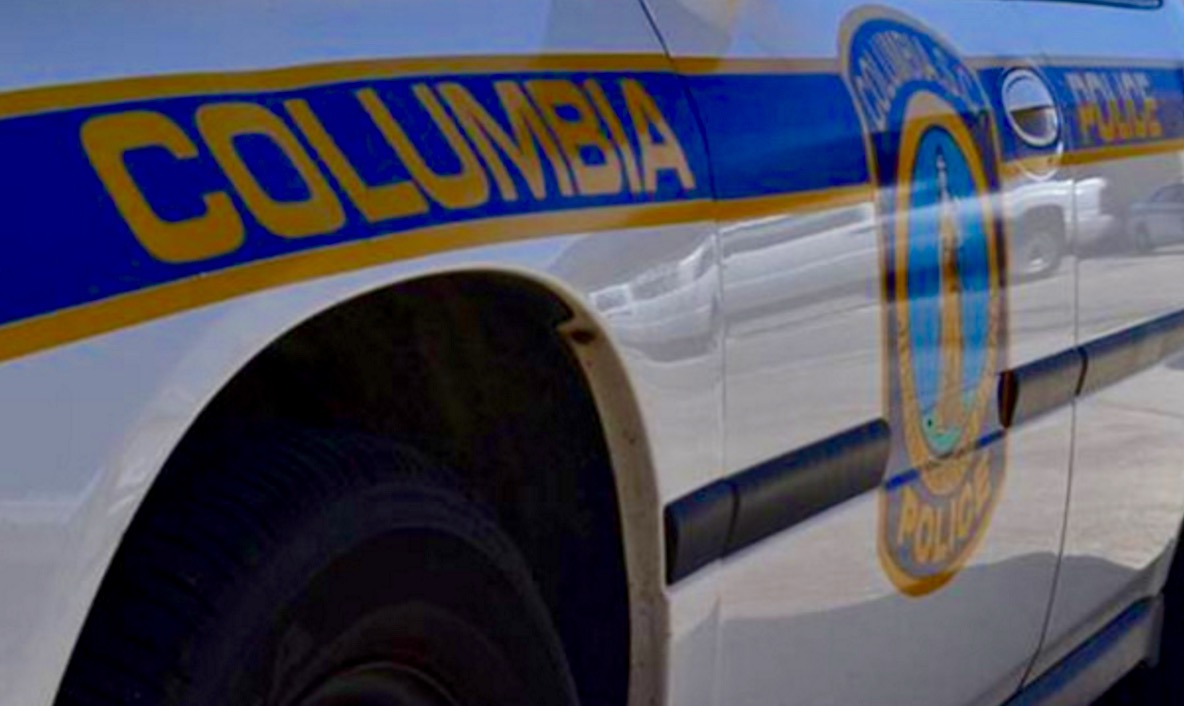 A city of Columbia, S.C. police vehicle was reportedly vandalized last Sunday evening during a #BlackLivesMatter protest that briefly shut down Interstate 126.

Missed that story?  So did the mainstream press, apparently.

In fact you have to wonder whether Columbia, S.C. mayor Steve Benjamin – who has a history of playing up other alleged instances of race-related vandalism – deliberately downplayed this particular situation.

Seriously … if a bunch of drunken frat boys vandalized a police vehicle, the capital city’s MSM would be all over it.  And God forbid a Confederate flag sympathizer were responsible for the damage …

We believe attacks on law enforcement officers (or the willful destruction of their taxpayer-provided equipment) should be exposed – regardless of the race, nationality, gender, religious affiliation, ideological orientation or bathroom preference of the alleged perpetrators.

Anyway, with several protests planned for the S.C. State House in the days and weeks to come, our hope is that future destruction of taxpayer property can be avoided.

In fact one protest organizer – who is black – said that was his hope as well.

“No violence of any kind will be tolerated,” the organizer told us.  “Violence of any type does not move us forward to workable solutions.”