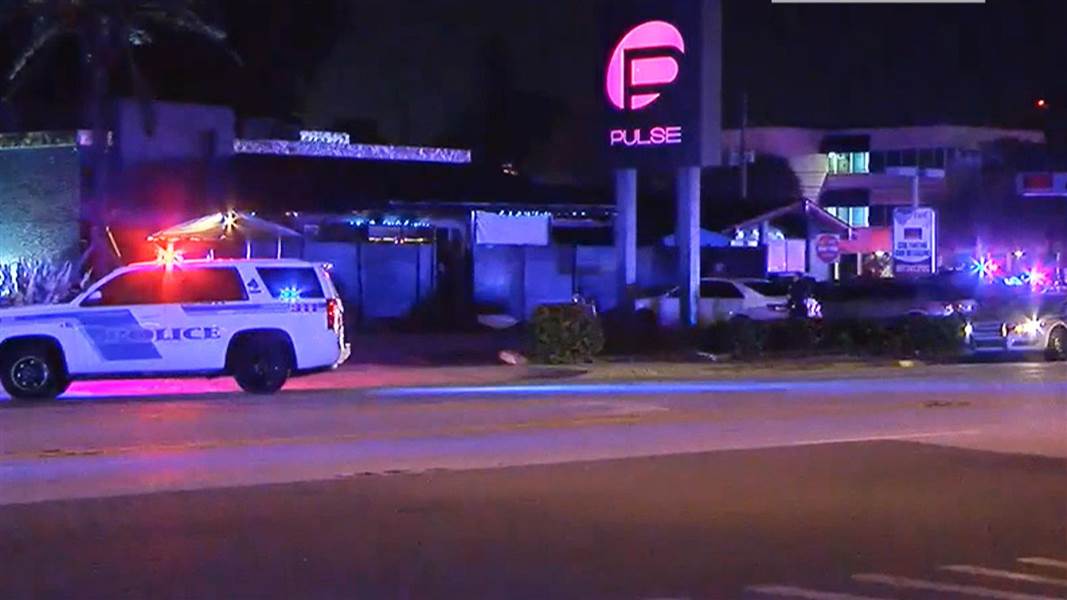 || By RON PAUL  || Last week America was rocked by the cold-blooded murder of 49 people at the Pulse nightclub in Orlando, Florida.  Unlike the terrorist attacks of September 11, 2001, the Orlando shooter appears to be a lone gunman who, while claiming allegiance to ISIS, was not actually working with a terrorist group.  About the only thing Orlando has in common with 9/11 is the way power-hungry politicians and federal officials wasted no time using it to justify expanding government and restricting liberty.

Immediately following the shooting, we began to hear renewed calls for increased government surveillance of Muslims, including spying on Muslim religious services.  Although the Orlando shooter was born in the US, some are using the shooting to renew the debate over Muslim immigration.  While the government certainly should prevent terrorists from entering the country, singling out individuals for government surveillance and other violations of their rights because of religious faith violates the First Amendment and establishes a dangerous precedent that will be used against other groups.  In addition, scapegoating all Muslims because of the act of one deranged individual strengthens groups like ISIS by making it appear that the U.S. government is at war with Islam.

The Orlando shooting is being used to justify mass surveillance and warrantless wiretapping.  For the past three years, the House of Representatives passed an amendment to the Defense Department appropriations bill limiting mass surveillance.  But, last week, the same amendment was voted down.  The only difference between this year’s debate and previous debates was that this year defenders of the surveillance state were able to claim that the Orlando shooting justifies shredding the Fourth Amendment.

The fact that the Orlando shooter had twice been investigated by the FBI shows that increased surveillance and wiretapping would not have prevented the shooting.  Mass surveillance also creates a “needle in a haystack” problem that can make it difficult, or impossible, for law enforcement to identify real threats. Unfortunately, evidence that giving up liberty does not increase security has never deterred those who spread fear to gain support for increased government power.

The Orlando shooter successfully passed several background checks and was a licensed security guard.  But, just like those who used Orlando to defend unconstitutional surveillance, authoritarian supporters of gun control are not allowing facts to stand in the way of using the Orlando shooting to advance their agenda.  Second Amendment opponents are using Orlando to give the federal government new powers to violate individuals’ rights without due process.  One pro-gun control senator actually said that “due process is what’s killing us.”

Ironically, if not surprisingly, one of those calling for new gun control laws is Hillary Clinton.  When she was sectary of state, Clinton supported interventions in the Middle East that resulted in ISIS obtaining firearms paid for by U.S. taxpayers!

Mass surveillance, gun control, and other restrictions on our liberty will not prevent future Orlandos.  In fact, by preventing law-abiding Americans from defending themselves, gun control laws make us less safe from criminals.  Similarly, mass surveillance and warrantless wiretapping erode our rights while making it more difficult for law enforcement to identify real threats.

If Congress really cared about our security and liberty, it would repeal all federal gun laws, end all unconstitutional surveillance, and end the hyper-interventionist foreign policy that causes many around the world to resent the U.S.