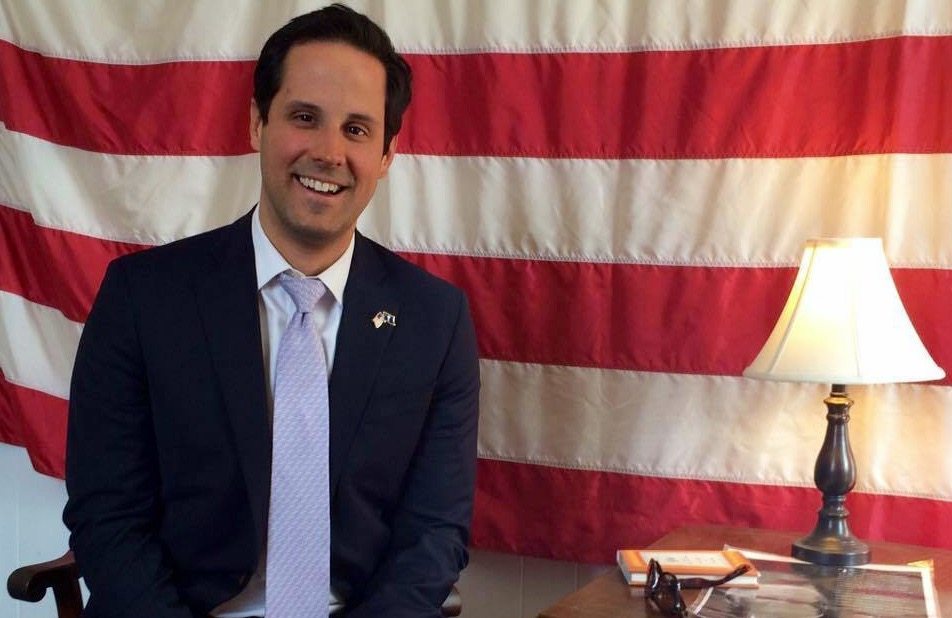 Upstate social conservative leader Joshua Kimbrell continues to take steps to restore his reputation in the aftermath of one of the most brutal political smears we’ve ever covered.

In the fall of 2014, Kimbrell was accused of sexually molesting his own son – who was three years old at the time.

The fallout was immediate.  Political leaders who previously sought his endorsement – including governor Nikki Haley – removed his name from their websites.

Our take on the allegations?

Well guess what: Kimbrell was innocent.

The allegation against him was determined to be unfounded, and prosecutors (eventually) dropped the charges against him.

“Many people have asked if I would ever fully respond to injustices perpetrated against my family and me in October, 2014,” Kimbrell wrote on his Facebook page. “Here is the answer. My book on what happened and how to keep it from happening to you and your family will be released June 15th!”

Here’s a sneak peek at the cover of Kimbrell’s book, entitled “Fatherhood on Trial.” 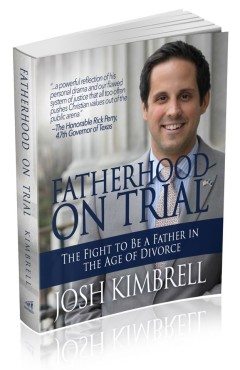 Kimbrell’s story has major political ramifications.  Not only does he aspire to hold elected office one day, but Walt Wilkins – the prosecutor who dragged his feet in disposing of the charges against Kimbrell – is being promoted by the Upstate political establishment as a top statewide prospect in 2018.

Wilkins’ mishandling of the Kimbrell case could cost him support among social conservatives in Greenville – potentially eroding a key component of his base.

Obviously we look forward to reading Kimbrell’s account … especially the extent to which he takes on Wilkins.

Stay tuned … Kimbrell has made it abundantly clear on multiple occasions in the past that he planned on fighting back against those who tried to destroy him.