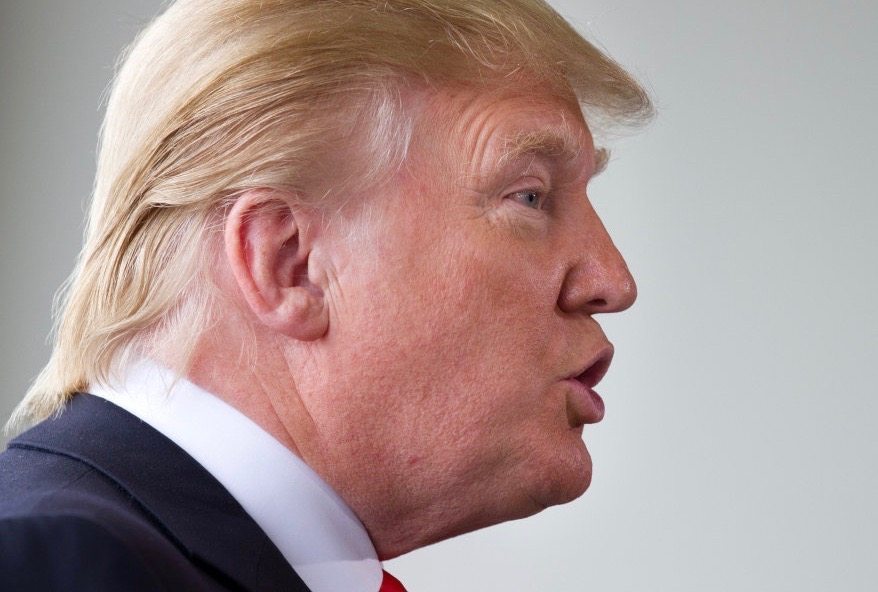 U.S. Senator Ted Cruz of Texas – the hero of the hard-core evangelical wing of the “Republican” party – has dropped out of the 2016 presidential race.  Meanwhile liberal Ohio governor John Kasich has apparently decided to join him in the loser column.

For those of you keeping score at home, that leaves one candidate standing: Donald Trump.

And while “Republicans” could conceivably still try some funny business with delegates in an effort to deny him the nomination, it’s become abundantly clear over the last week that the game is up: Like it or not, Trump is the GOP nominee.

As recently as a month ago, such an unfolding of events seemed impossible.

Cruz had just won a huge victory over Trump in the Wisconsin “Republican” primary, and all indications were that the flamboyant GOP frontrunner would fall just shy of the magic 1,237-delegate threshold at this summer’s “Republican” national convention in Cleveland, Ohio.

It seemed the “Kill Donald Conclave” was on the verge of success.

But then Trump – whose meteoric rise last summer caught the political class completely off guard (and exposed the GOP for what it is) – caught his second wind.

He dramatically out-performed expectations in New York (mathematically eliminating Cruz from first-ballot contention in the process), and then swept a five-state primary a week later by larger-than-expected margins.

The result?  Panic.  Cruz and Kasich – ideological opposites – agreed to an ill-conceived collusion against Trump in a last-ditch bid to deny him the delegates he needed to clinch the nomination.

All their conspiring accomplished?  The validation of Trump’s message.

The dagger to the heart of the establishment finally came in Indiana … where Trump surged in the aftermath of his rivals’ machinations to 17-point victory, capturing at least 51 of the state’s 57 delegates.

The Republican establishment has thrown everything including the kitchen sink at Trump. Repeatedly. And the guy is not only still standing, he’s gaining strength.

Love him, hate him … there’s something to be said for that.

This website has embraced the Trump phenomenon – not only for its remarkable effective channeling of the populist rage but more importantly for its ability to shut down the ideologically-bankrupt “Republican” party.

We don’t know … and we don’t really care.

It’s not the “Republican” label we’re concerned with, it’s the future course of the American Republic.

Trump won the GOP nomination on the basis of a populist insurgency – one fueled by promises of tougher border security, Second Amendment protection and an end to crony capitalist trade deals.

Rather than abandoning this populism in a general election, we believe Trump must embrace it.

The #NeverTrump Bitterness Is Real