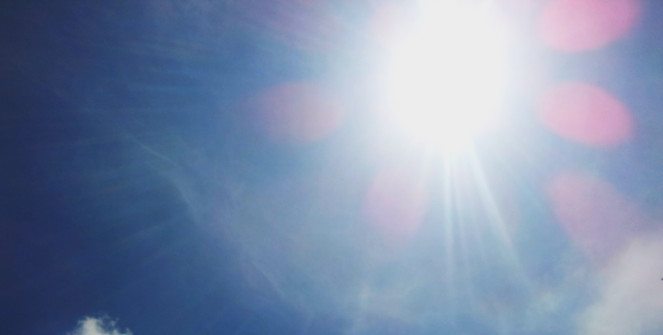 We don’t personally know Rick Hubbard – one of the three candidates currently running for S.C. eleventh circuit solicitor.  We’re sure he’s a nice guy (even if he does look like the damn undertaker) … 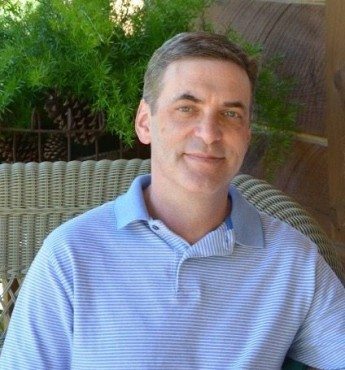 Seriously, man … get some sun!  Or in lieu of that … run for crypt keeper!

Anyway, like we said we don’t know Hubbard.  We’re sure he is a decent guy, but we continue to stumble upon some serious proximity issues related to his bid for this office.

First, Hubbard is a former deputy of current eleventh circuit solicitor Donnie Myers … who is stepping down this year due to his latest alcohol-related scandal.  Myers is leaving a huge backlog of cases in his wake – as well as rampant allegations of cronyism related to the infamous “Lexington Ring.”

Our view?  Voters should think long and hard before casting a ballot for anyone who worked in that office.

Anyway, last year Hubbard quit working for Myers and was hired as a deputy for S.C. attorney general Alan Wilson … the guy who is currently attempting (albeit clumsily) to obstruct a joint state-federal probe of corruption at the S.C. State House.

That’s another strike, as far as we’re concerned … one made worse by the fact Wilson’s chief deputy, John McIntosh, is one of Hubbard’s campaign donors.

According to our sources, former Saluda County sheriff Jason Booth – the guy who lost his job in 2012 after being indicted in connection with an inmate labor racket – recently attended one of Hubbard’s fundraisers.

Just the sort of person you want to be associated with!

Again … we don’t know Hubbard.  Maybe he was in the wrong places at the wrong times when he worked for Myers and Wilson – and to be fair, we can’t really fault him for who shows up at his events.  But it certainly seems as though he’s in with all the wrong insiders … whereas his top opponent, child advocate Candice Lively, is emerging as the outsider in the race.

“Pimps and Hoes” Bill Blocked In SC House … For Now