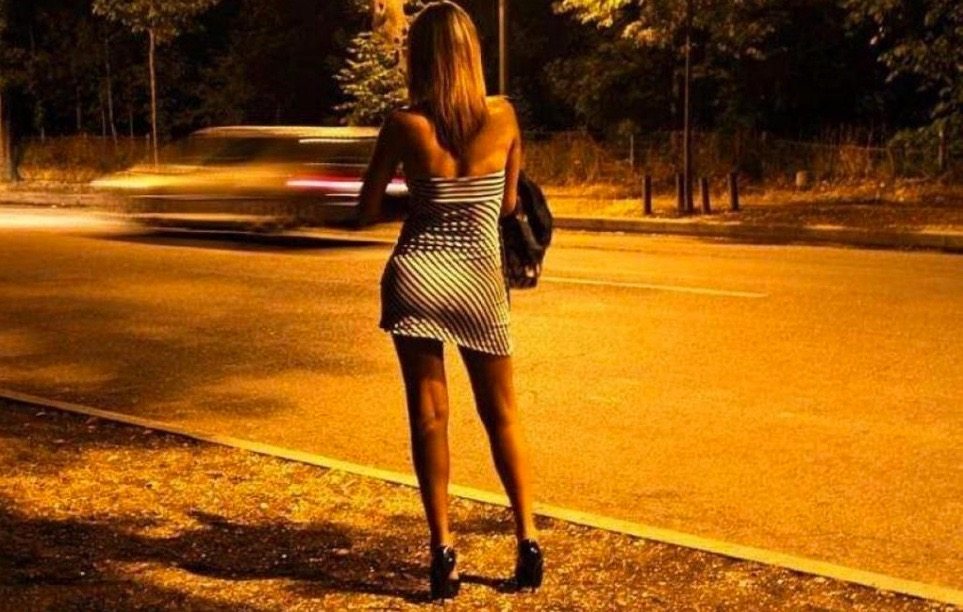 Legislation that seeks to punish pimps more severely than hoes is being held up in the S.C. House of Representatives … although supporters say they are “confident” the bill will eventually pass.

The proposed law – S. 986 – is intended to deter forced prostitution.   It previously passed the State Senate by a 44-0 margin.

“Some people are selling their bodies against their will,” a supporter of the legislation told us.

Okay … but isn’t there a way to address this problem within the context of decriminalizing the industry?

This website has always believed that prostitution should be legalized.

“If people want to make money by having sex with other people, what business is that of the government?” we wrote back in 2013.

Not only that, prostitution could be a vital boon to a state economy that continues to struggle under governor Nikki Haley.

Debate on the legislation was adjourned this week but we’re told the bill will be brought up again later this month.

Our view?  Forced prostitution should absolutely be outlawed … but men or women looking to profit from sexual relations shouldn’t be prohibited from doing so if that’s their choice.

Hell, in the “New Normal” that’s all some people have …