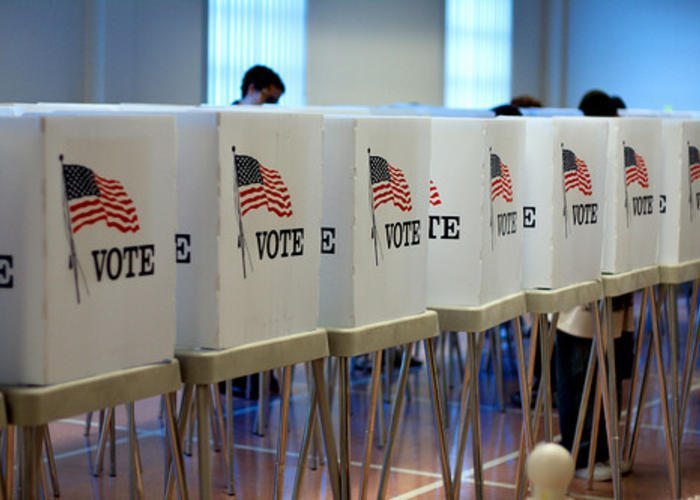 South Carolina’s electorate reached a new milestone this week … in size, if not in smarts.

According to the S.C. Election Commission (SCEC), the Palmetto State’s voting rolls have eclipsed the three million mark for the first time ever – with a whopping 76.5 percent of the state’s voting age population now registered to cast ballots.

South Carolina’s population of registered voters has more than doubled over the last quarter century.

Take a look at the growth … 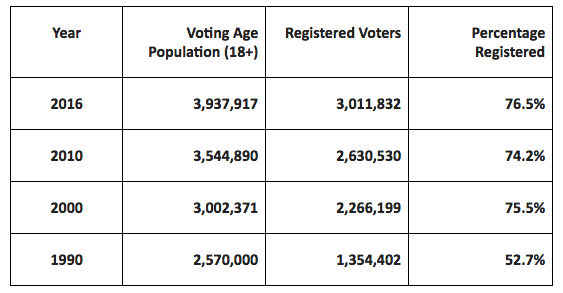 “It’s never been easier to register to vote in South Carolina,” the election commission’s executive director, Marci Andino, said in a statement. “With online voter registration, registration by mail, and registration at the Department of Motor Vehicles and other state agencies, South Carolinians have more opportunities than ever to get registered.”

Unfortunately, an expanded electorate doesn’t always mean they show up to vote … (see here and here).

And it clearly doesn’t mean they choose wisely.