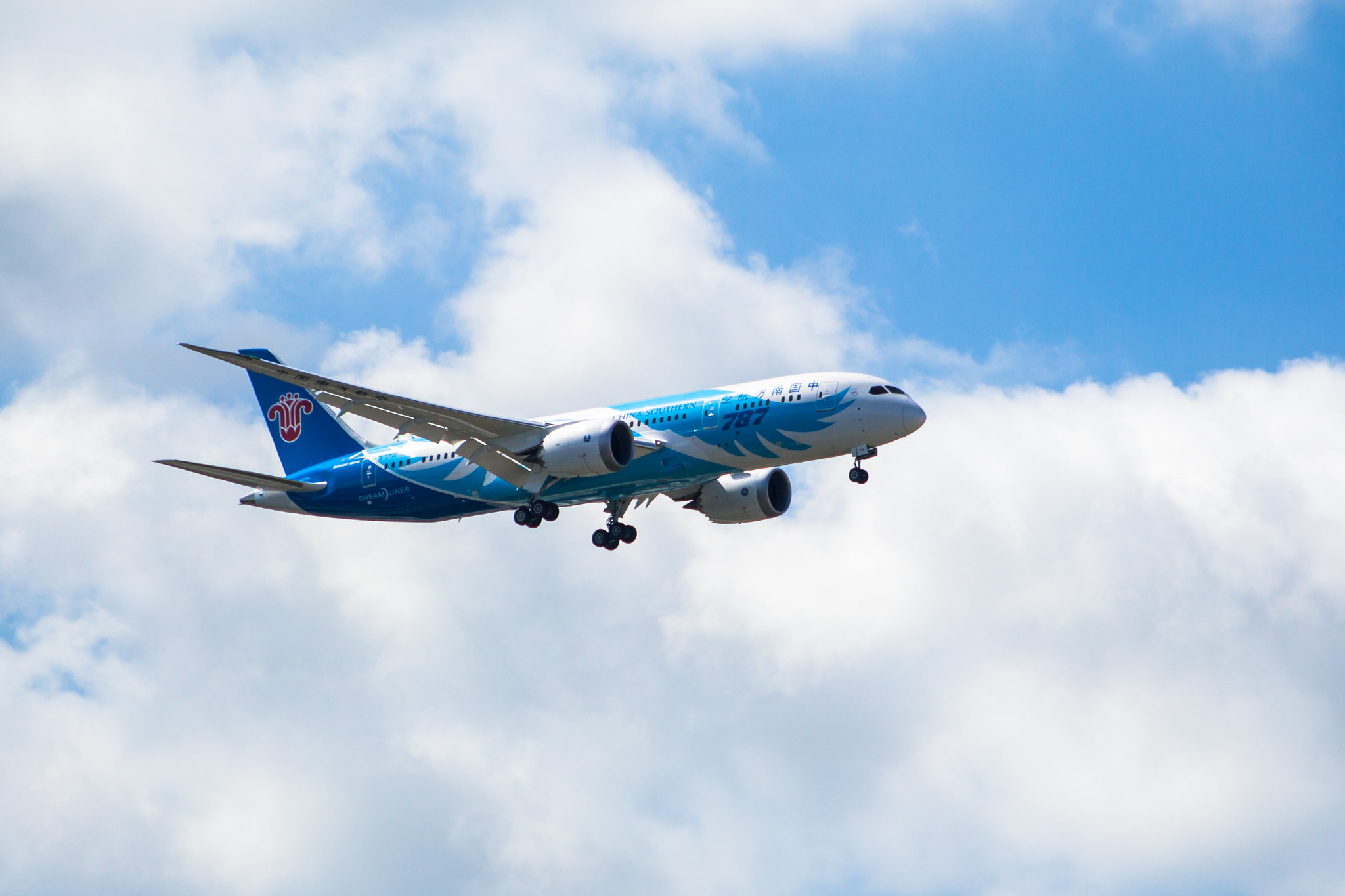 Crony capitalist aircraft manufacturer Boeing is staring down yet another round of bad press after The New York Times published a lengthy feature story over the weekend alleging “shoddy production” of multiple 787 Dreamliner aircraft at the company’s South Carolina facility.

Worse still, the report offered a damning indictment of the Palmetto State’s work force, which has apparently failed to provide the company with enough skilled employees to staff its North Charleston plant.

According to reporters Natalie Kitroeff and David Gelles – who claim to have reviewed “hundreds of pages of internal emails, corporate documents and federal records” and interviewed “more than a dozen current and former employees” – Boeing’s South Carolina plant is an accident waiting to happen.

Specifically, the facility “has been plagued by shoddy production and weak oversight that have threatened to compromise safety,” Kitroeff and Gelles noted.

Workers at the plant allegedly installed “faulty parts” on Dreamliners and left tools and other debris behind after working on the planes. Worse still, attempts to bring these alleged safety issues to light were reportedly ignored or dismissed by the company in its rush to churn out aircraft.

The bad press couldn’t come at a worse time for Boeing, which saw its 737 Max plane grounded in March following a pair of fatal crashes that left 346 people dead. An international investigation is currently underway in an effort to determine whether that plane was improperly certified.

Now the Dreamliner – which was grounded in 2013 over safety concerns – is back under the microscope.

“Safety lapses at the North Charleston plant have drawn the scrutiny of airlines and regulators,” Kitroeff and Gelles reported. “Qatar Airways stopped accepting planes from the factory after manufacturing mishaps damaged jets and delayed deliveries. Workers have filed nearly a dozen whistle-blower claims and safety complaints with federal regulators, describing issues like defective manufacturing, debris left on planes and pressure to not report violations. Others have sued Boeing, saying they were retaliated against for flagging manufacturing mistakes.”

Boeing rebuked the Times’ report, saying it painted a “skewed and inaccurate picture” of the North Charleston plant.

“This article features distorted information, rehashing old stories and rumors that have long ago been put to rest,” a statement from Brad Zaback, general manager of the 787 program, noted.

“The allegations of poor quality are especially offensive to me because I know the pride in workmanship that each of you pours into your work every day,” Zaback added. “I see the highest quality airplanes – airplanes that meet rigorous quality inspections and FAA standards – deliver on time on a regular basis from Boeing South Carolina, where they perform exceptionally well in service for our valued airplane customers around the world.”

Maybe so, but the fundamental allegation contained in the Times’ report – that Boeing’s South Carolina facility was pushed to focus on “production speed over quality” – is difficult to dispute in light of the 737 Max debacle.

Boeing is a big gamble for South Carolina. The company received $400 million in up-front proceeds from government-issued bonds back in 2009 to build its gleaming North Charleston facility. On top of that, the company received another $306 million in property tax breaks – all part of a total taxpayer-funded incentives tab that exceeded $1 billion.

One of the politicians who approved incentives for Boeing – former South Carolina governor Nikki Haley – was rewarded for her efforts with a lucrative position on the company’s governing board.

Santee Cooper: If You Build It, They Will Come?