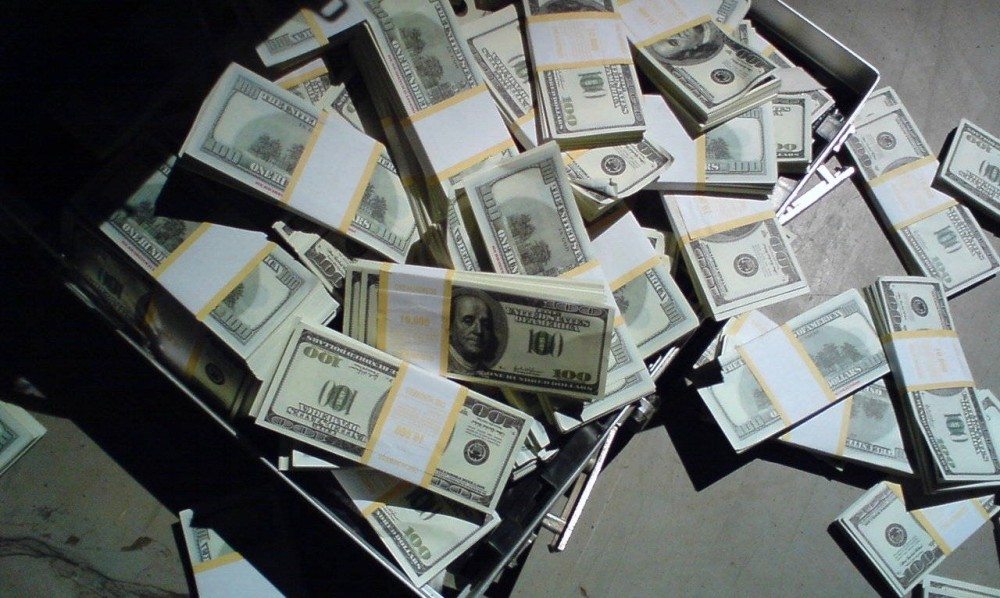 We broke that story, and we were the first website to report on Ard’s subsequent indictment on campaign finance charges.  Of course we’ve since reported on some of the questionable prosecutorial tactics employed during the case … and more importantly we’ve exposed how much more serious instances of public corruption (perpetrated by much more powerful politicians) have gone unpunished.

“Cash for contributions” scandals work like this: A politician has personal money that he or she wishes to pump into their campaign account … but instead of just donating the money directly to themselves (which state law allows them to do in unlimited amounts) they want to create the illusion of a broad base of financial support.  So they try to funnel the money through a network of individual contributors – creating the public perception that their campaign is benefiting from a groundswell of financial support.

Are “cash for contributions” schemes dishonest?  Yes.  Are they illegal?  Absolutely (ask Ard).

But at the end of the day, we don’t view them as being anywhere near as bad as the sort of corruption we see almost every day in Palmetto politics: Elected officials being outright purchased by entrenched special interests … usually at the expense of taxpayers.

Out of Horry County, S.C. we’re hearing reports of a looming scandal that could wind up being very similar to the one that ensnared Ard.

According to multiple sources familiar with the situation, Horry County financial planner Scott Pyle – a candidate for State Senate – has been “soliciting people to pass money to to make campaign contributions.”  In fact, one of the alleged marks has reportedly taken information about the rumored scam directly to Pyle’s opponent – incumbent S.C. Senator Luke Rankin.

Pyle’s consultants did not immediately respond to our request for comment – and to be clear, no one has accused him of successfully pulling off one of these transactions.

At this point, it’s merely being alleged that he attempted to initiate such a transfer.

A consultant for Pyle told us the allegation was “total bullsh*t from Rankin supporters.”

“He put $100,000 of his own money in,” the consultant added, arguing it “wouldn’t make sense” for Pyle to engage in such a scheme.

Pyle and Rankin are running for S.C. Senate District 33 (map here) – a seat the latter has held since 1993.  A liberal party-switcher, Rankin is being targeted for defeat by S.C. governor Nikki Haley and the Palmetto State chapter of the Club for Growth.

He should be … his record is terrible.  In fact we’ve previously bemoaned the fact that “Republicans” in Horry County couldn’t come up with a credible, conservative challenger to the 53-year-old liberal.

Would Pyle be any better, though?   That’s debatable.  Our sources tell us he’s a sanctimonious holy roller who has a host of unhappy former financial services clients – many of whom plan on speaking up during the current election cycle.

Why Can’t Candice Lively Be Our “No Knock Raid?”

Chesterfield County SC Councilman Arrested For Assault … Against His Daughter