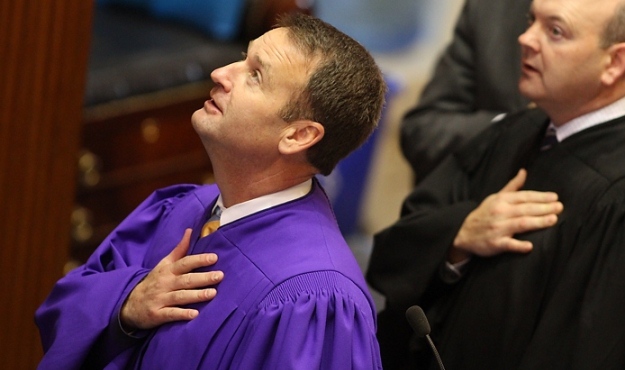 S.C. Lt. Governor Ken Ard (RINO-Pamplico) has reached a plea agreement with the Attorney General’s office relating to an ongoing criminal probe of his campaign finance problems – a deal that will result in the state’s second-highest ranking official resigning his office within the next 48 hours.

No other details of the reported agreement were immediately available.

Sources close to the grand jury investigation of Ard tell FITS that material witnesses have been informed that their testimony is no longer required – and that prior orders compelling the production of documents and other pertinent information have been rescinded.

Those are obviously tell-tale signs that a plea agreement has been reached.

FITS reported a week ago that the Ard saga was finally drawing to a close, with multiple sources suggesting that the scandal-scarred RINO would be indicted “within the next two weeks.” One variable reportedly at play in the timing of the indictment? An intense disagreement among Ard’s attorneys over whether he should take the plea deal he was being offered or roll the dice in court. 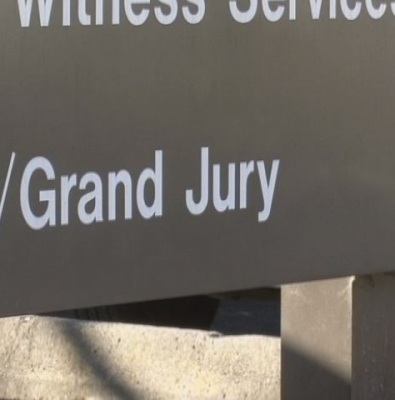 A SC Grand Jury has been investigating Ard for several months.

After The Free Times ran its story, though, Ard backed off of his statement. In fact, he later told the Associated Press that he had “no idea” where Hutchins got this quote. Days later, however, Hutchins released an audiotape of his interview with Ard that confirmed the accuracy of the statement.

In addition to these allegations – Ard has also been accused of running a “cash for contributions” scam in which money was given to donors in exchange for them cutting a check to his campaign.

Ard isn’t the only South Carolina “Republican” battling campaign finance issues. Newly elected S.C. Ways and Means Chairman Brian White (RINO-Anderson) was busted last year using campaign cash on personal expenses – although unlike Ard any investigation into his activities would have to originate in the S.C. House.

Needless to say … that hasn’t happened.

Meanwhile S.C. Sen. Jake Knotts (RINO-Lexington) recently received a slap on the wrist from his buddies in the “Republican-controlled” South Carolina Senate for similar violations.

We certainly hope that it does.

We also hope it will compel state lawmakers to finally begin subjecting themselves to the same standard of accountability as other elected officials when it comes to their ethics reports.

Anyway, Wilson has been bitterly criticized by Democrats for dragging his feet on the Ard investigation. Of course we’re told that he has also been slammed by Ard’s lawyers – who feel as though he is making an example of the lieutenant governor to advance his own political ambitions.

In the event Wilson gets a plea out of Ard that results in the latter’s resignation – without the expense and drama of a trial – we’d have to say that’s a “job well done.”