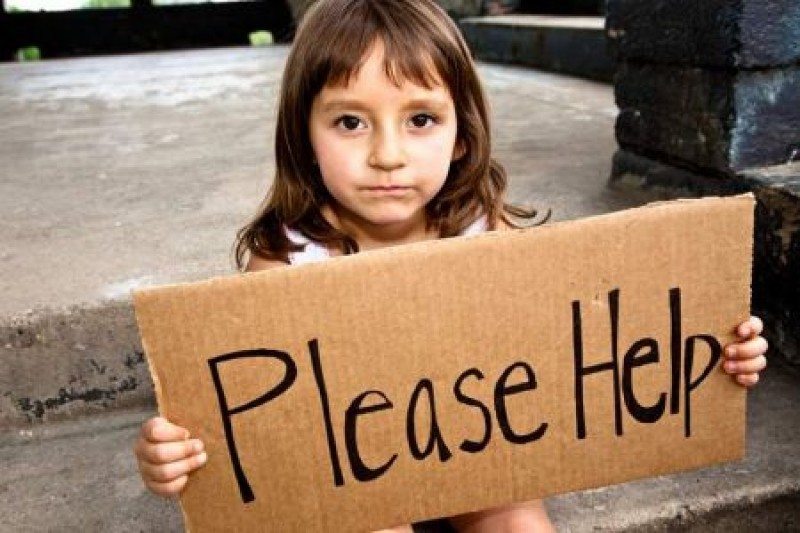 || By RICK MANNING || Normally I would ignore a run of the mill writer from a past its prime publication still living on the legacy of its founder, but Kevin Williamson‘s attack on the white middle class is so beyond the pale that it cannot be ignored.

Incredibly, the National Review writer proclaimed in this month’s cover article that those who are being left behind through the global trade agenda and shipping jobs overseas are somehow responsible for not adapting to the new economic reality. “[N]obody did this to them. They failed themselves,” writes Williamson.

Williamson claims a moral high ground because in the D.C. ivory tower complaints about failing economic policies like the 12-nation Trans-Pacific Partnership (TPP) trade pact are “immoral because it perpetuates a lie: that the white working class that finds itself attracted to [Republican presidential candidate Donald] Trump has been victimized by outside forces.”

It gets better. “It wasn’t Beijing. It wasn’t even Washington, as bad as Washington can be. It wasn’t immigrants from Mexico, excessive and problematic as our current immigration levels are. It wasn’t any of that,” adds Williamson.

“The truth about these dysfunctional, downscale communities is that they deserve to die. Economically, they are negative assets. Morally, they are indefensible,” he writes.

Williamson blames the very people who are undeniably the victims of a combination of big government regulation and disastrous trade policies that have traded manufacturing jobs for lower costs for those products.

In spite of his claim that “On the trade front, American manufacturing continues to expand and thrive,” the reality is that since the year 2000 when Permanent Normal Trade Relations with China went into effect, five million manufacturing jobs have been lost, according to data compiled by the Bureau of Labor Statistics.

What’s more, the nation’s Gross Domestic Product growth has not exceeded 4 percent since that same year.  In fact, GDP growth hasn’t exceeded 3 percent since 2005 making the past decade the worst for economic growth since the Great Depression.

This is not the fault of those who lived in those towns that depended upon local manufacturing that was shipped overseas, it is the fault of the government policy that put into place the environment where closing local mills in North Carolina made more economic sense than keeping them open.

It is the fault of government policies that dictated that incandescent light bulbs could not be sold in the United States, so General Electric (which lobbied for the ban) could close the Virginia plant that made those bulbs and replace it with one in China that makes the federal government mandated ones.

It is the fault of environmental regulatory policies that turned timber mill towns in the Northwest into ghost towns, and are currently in the process of shutting down coal mines and industries related to the coal business shuttering the life blood of towns all over Appalachia.

And it is the fault of a corporate tax system that makes it undesirable to invest in building things here in America.

The ugly truth that the self-righteous Williamson misses is that government policy has stranded millions of Americans economically, and pretending that if they just play Jed Clampett and load up their trucks and move to California all will be well is either deliberately disingenuous or downright cruel.

While the National Review has shown contempt for all things Trump, it is telling that their real contempt is for the voters who are choosing him – the same voters who Obama decried as “clinging to their guns and religion” in 2008. It is ironic that these very social issues that the GOP economic elites want to excise from the platform has been one of the only reasons for blue collar voters to support the GOP, but that is a different story.

The matter at hand is whether the GOP establishment is finally going to embrace the dreams and aspirations of those who, as the Jimmy Stewart character George Bailey once said, “do most of the living and dying in this town,” or are they going to cling to an outmoded agenda that assumes that what is good for GE is necessarily good for the American people.

Please note that being good for GE is not necessarily bad for America, but it also is not necessarily good. What is good for America is a vibrant, middle class with expanding opportunities where the people have hope that their children will have better lives than they had. That is the American dream, and it is being squashed like a bug under the weight of taxes, regulations, and our nation’s trade policy.

Williamson and the National Review can somehow attempt to make the moral case for why countries like Vietnam and Malaysia should be given best on the card tariff rates to sell goods manufactured in a virtual slave labor environment based upon the cost savings to American consumers as is the case in the Trans-Pacific Partnership.

That argument is the equivalent of justifying slavery in the U.S. because it produced cheap cotton for clothing manufacturers up north. What’s the difference? The party of Lincoln indeed.

The only thing morally bankrupt here are those who continue to turn a blind eye to these evils, and proclaim it is the market’s invisible hand at work and not the truth that it is shady back-room, political trade deals that are nothing more than crony capitalism writ large.

The question that conservatives must answer in the on-going debate over President Barack Obama’s proposal to rewrite the rules for the world’s economy through the Trans-Pacific Partnership is whether following General Electric’s agenda to flatten the world’s regulatory regimes to produce efficiencies in manufacturing and labor is in the interests of the United States?

The only moral conservative position is to change the U.S. tax laws and regulatory regimes to make it advantageous for job creators to expand operations here in America. The only moral conservative position is to end the regulatory jihad against U.S. job creators and inexpensive electricity generation – the life blood of rebuilding the manufacturing sector. And after dealing with taxes and regulations, then looking at bi-lateral trade deals that make sense for America as a whole, lower tariffs and address currency manipulation.

That is a conservative solution that helps all of America thrive, and those who would crucify blue collar workers on the corporate crony trade altar are no better than those who would sacrifice the same group to their green gods – they are both despicable.

With thinking like National Review’s, is there any wonder why the blue collar silent majority is revolting against the elites of both political parties?

Rick Manning is president of Americans for Limited Government.  Follow him on Twitter @RManning957.  This article (reprinted with permission) originally appeared on Brietbart.