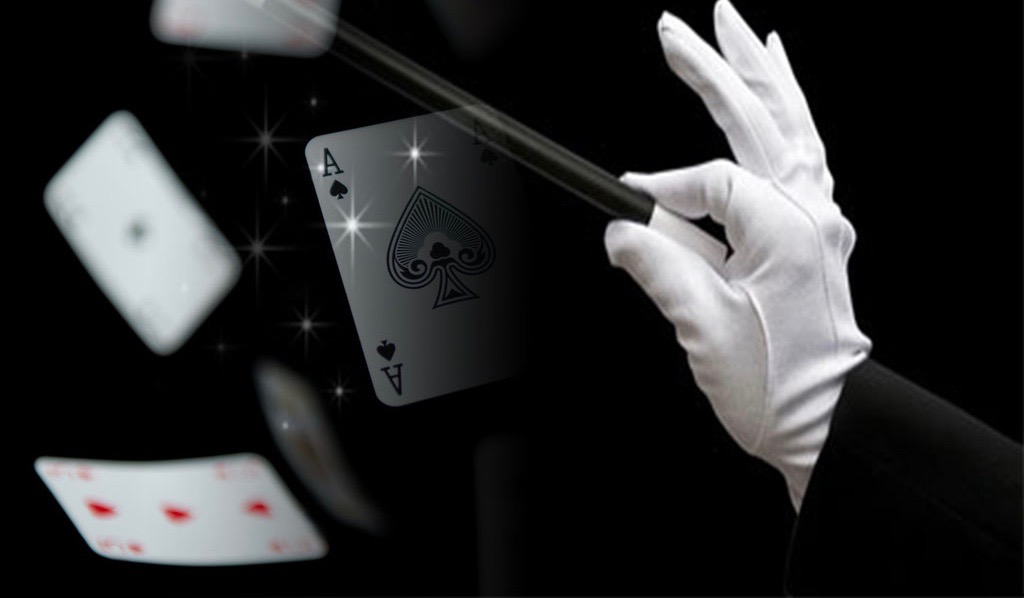 Don’t like the current electoral landscape?  Or any of those other pesky problems facing the American Republic?  Then by all means … presto change-o!  The solution could be just a wave of the wand away …

As “Republicans” survey the complete and total meltdown of their party – and options to address it – one liberal GOP congressman has an idea to make everything “right” again.

U.S. Rep. Pete Sessions of Texas has sponsored legislation which would recognize magic “as a rare and valuable art form and national treasure,” something that “transcends any barrier of race, religion, language, or culture” and “enables people to experience the impossible”

Is this guy for real?

Yes.  He is.  According to Sessions’ bill, H. Res. 642, magic has “not been properly recognized as a great American art form, nor has it been accorded the institutional status on a national level commensurate with its value and importance.”

Also, “there is not an effective national effort to support and preserve magic.”

And they say nothing gets done in Washington, D.C.

Obviously the policy implications of this legislation are incredibly far-reaching.  Sessions is talking about equipping the “Republican-controlled” Congress with the ability to make deficits, illegal immigrants, radical jihadists, Iranian and North Korean nuclear weaponry and yes … Donald Trump … completely disappear!