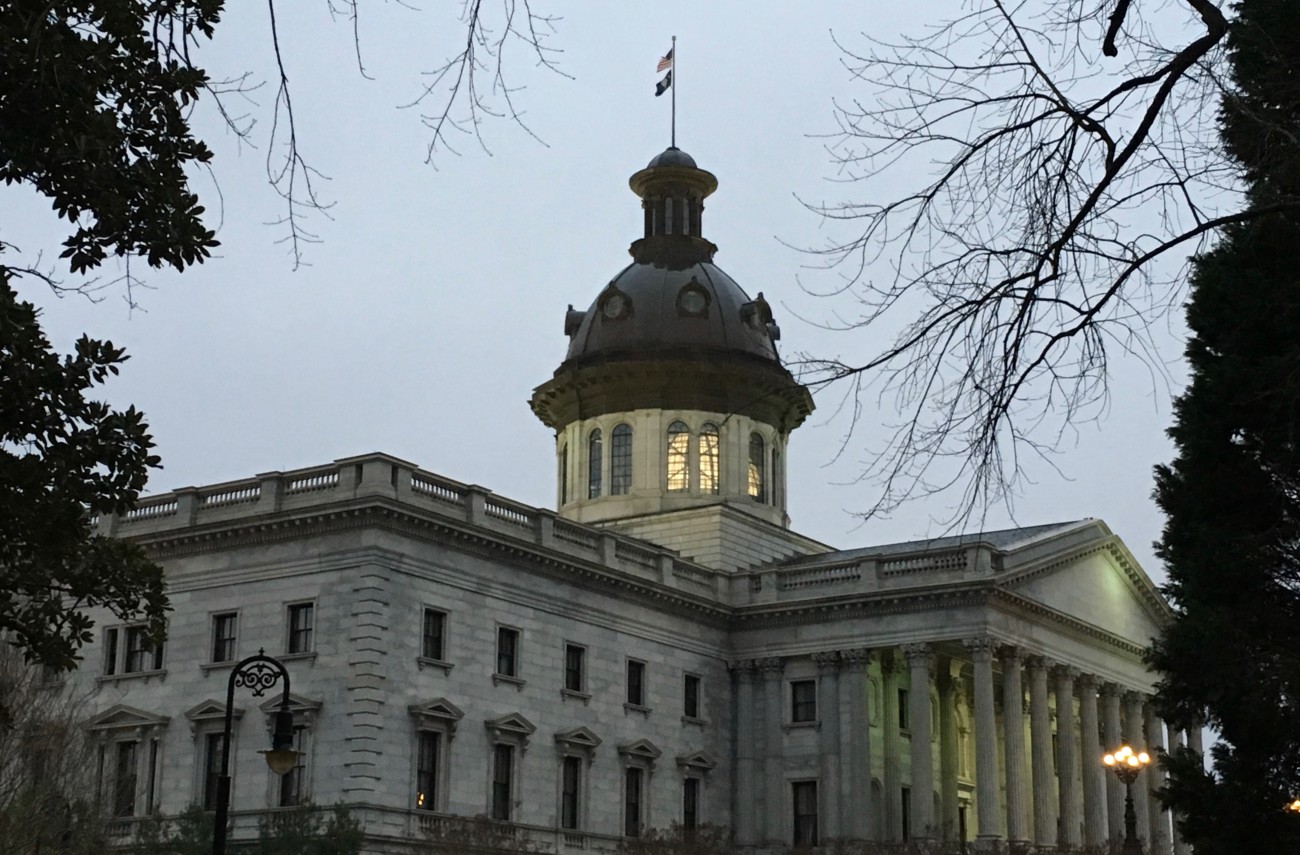 S.C. Rep. Mary Tinkler isn’t running for reelection to the S.C. House of Representatives, but the Democratic party will field a nominee for the seat she’s vacating.

“It is with determination and concern for our community that I announce my candidacy for the South Carolina House of Representatives,” Aubin said.  “The people of the 114th District scored a powerful victory when we took this office away from the control of the establishment in Columbia, and we must ensure it stays in our hands.”

The district – formerly held by powerful S.C. Speaker of the House  – was captured by Tinkler in 2014 following Harrell’s resignation on ethics charges.

Aubin kicked off his candidacy by invoking a decidedly left-of-center strain of the virulent populism sweeping over the Palmetto State.

“I pledge to fight against the special interests that dominate the halls of the State House today,” he said.  “The people of South Carolina are tired of their elected officials taking marching orders from out-of-state think tanks that demand we spoil our natural resources, sell out our children’s education, and exploit our dedicated workers.”

We applaud Aubin’s spirt (and don’t necessarily disagree with his basic premise) … but populism in defense of pumping more money and more power into failed government institutions isn’t really populism, is it?