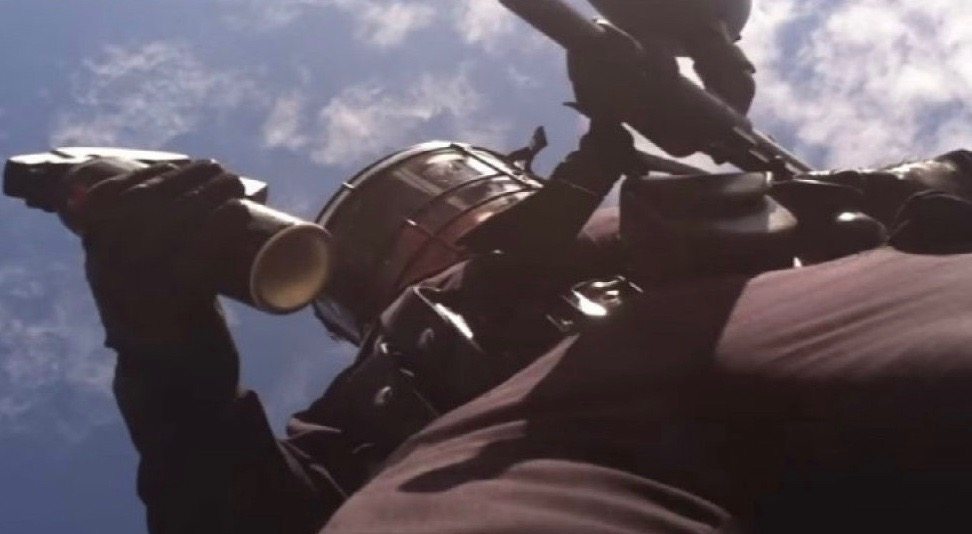 Up until last week, every American citizen had the right to photograph or film law enforcement officers as they pleased.  Doing so was deemed to be “expressive conduct” – or free speech expressly permitted under the First Amendment.

Technically this right still exists, although a recent federal court ruling has thrown it into some confusion … and created a flood of headlines questioning its validity.

U.S. district court judge Mark Kearney of Philadelphia – an appointee of U.S. president Barack Obama – ruled last week that the citizens may not photograph or film police absent some “expressive purpose such as challenging police actions.”

In other words, they cannot film police for purely observational purposes.

“We find no basis to craft a new First Amendment right based solely on ‘observing and recording’ without expressive conduct,” Kearney’s opinion state.

Last time we checked, such a right didn’t need “crafting,” it already existed.  Furthermore, confining the public’s right to record law enforcement officers along such narrow “expressive” lines amounts to the effective outlawing of police filming.

In fact one of the challenges Kearney’s opinion addressed involved someone whose camera was seized by law enforcement after videotaping another person’s arrest.

Experts blasted the ruling – and indicated it would likely be overturned when the case reached the U.S. third circuit court of appeals.

Meanwhile the American Civil Liberties Union (ACLU) indicated it would file a suit to protect the public’s right to film police.

“The ability to criticize and hold accountable our public officials is critical to the First Amendment,” the organization stated.

South Carolinians know better than most the importance of being able to film police in the aftermath of last spring’s fatal shooting of Walter Scott by North Charleston, S.C. police officer Michael Slager following a routine traffic stop.

Slager originally claimed he shot and killed Scott because the victim attempted to take his taser and use it against him – and North Charleston police repeatedly regurgitated this claim in an effort to justify Slager’s use of deadly force against Scott.  Slager claimed Scott’s threatening actions caused him to fear for his life, but the anonymous amateur video of the incident told a dramatically different story – depicting the officer firing eight times into Scott’s back as he fled the scene of the arrest.

The video also disproved Slager’s contention that he provided medical assistance to Scott after shooting him.

Once the video was made public, Slager was terminated from his position and charged with murder.

Would that have happened if the public had been banned from “observational” videotaping of police?

This website supports law enforcement.  Police provide a core function of government – an indispensable component of a free society built on individual liberty and private property rights.  Accordingly we should fund law enforcement commensurate with this responsibility, and not erect unnecessary barriers to them doing their jobs.  Having said that, one indispensable liberty is the public’s right to hold those with the power accountable when they discharge this accountability erroneously.

The balance in this case clearly falls on the side of free speech.

“citizens may not photograph or film police absent some “expressive purpose such as challenging police actions.”

Well, how about this, folks: “POLICE/GOVERNMENTS may not photograph or film CITIZENS absent some“expressive purpose such as challenging CITIZEN actions.”

The ubiquitousness of data gathering devices has become as prevalent as “piss ants at a picnic” in today’s world. Cameras have been the mainstay for gathering more information than any one can refute.
It seems to be an odd ruling when you consider that police officers are now mandated in many communities to wear camera and record their activities. And cameras in public places, private businesses, and privates homes are beneficial as being a deterrent and evidence gathering device.
In public place, I think anyone has the right to record anyone, doing anything. There needs to be guidelines as to how intrusive the recorder can be in public places , but given that, you are free game.

Agree, there should be something that allows an Officer to perform their duties without impedance or fear of what is happening behind them. Like hollaring fire in a theater, there will always be the asshats that want to stalk Officers 24/7 pushing the 1st amendment beyond reason.

There will always be those who abuse the right and push the bounds of acceptability.
Certainly, no one should be allowed to push themselves into someone’s personal space or interfere with the cops. But a person should be allowed to film the encounter from a reasonable distant. It would be tantamount to someone thinking they can press their nose to your face and call you an “asshole” based on the first amendment. Using the Constitution to justify malicious or unlawful behavior does not pass the smell test. But there are people in this world that don’t grasp the concept. You have to have some understanding of right and wrong and realize the limits of self-indulgence.

” You have to have some understanding of right and wrong and realize the limits of self-indulgence.”

That’s getting to be a lost art my friend.

I agree completely. In another life, I have videoed more cops than you could shake a ubiquitous pissant at. Then I became an anchor. There has to be a joke in there somewhere..

Will, you can stop clutching your pearls.

A. It’s not Obama’s fault.
B. The ruling will be Clarified, or overturned on appeal.

shut up – keep a low profile – mind your own business – get along – it’s safer.

“Would that have happened if the public had been banned from “observational” videotaping of police?”

The usual BS lines that cops use to cover up their colleagues criminal behavior would have been accepted as usual 90% of the time.

What are they going to do? Throw everyone in jail for recording police? That would be insane and certain to cause armed rebellion against judges and lawmakers.