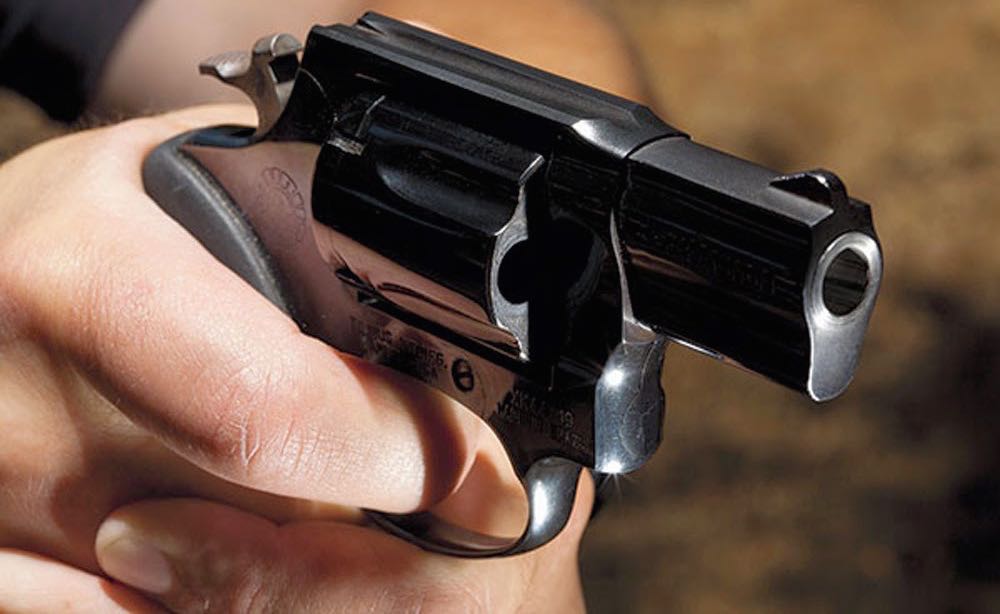 || By FITSNEWS || A white police officer in North Charleston, S.C. has been charged with murder in the weekend shooting death of an unarmed black man … a charge which likely never would have been filed had an amateur video of the incident not emerged.

The officer – 33-year-old patrolman first class Michael Slager – originally claimed he shot and killed 50-year-old Walter Scott after the victim attempted to take his taser and use it against him.  In fact North Charleston police repeated this claim in an effort to justify Slager’s use of deadly force against Scott.

Slager claimed Scott’s threatening actions caused him to fear for his life, but the anonymous amateur video of the incident – obtained by The (Charleston, S.C.) Post and Courier – shows the officer firing multiple rounds into Scott’s back as he fled.

There was no “foot pursuit” as police originally claimed – nor does it appear as though Scott ever had complete possession of Slager’s taser.

And while there does appear to have been a brief scuffle precipitating the shooting, the damning video clearly depicts Scott running away from Slager at the time he was shot – eight times.

Seems pretty clear to us we’re looking at the unnecessary use of deadly force against a suspect.  One who was being sought not for a violent crime, but rather failing to pay child support.

Additionally, rather than attempting to provide medical assistance to Scott in the aftermath of the shooting, Slager handcuffed his victim and then stood off at a distance waiting for his backup to arrive.

The handcuffing may have been protocol in the aftermath of a shooting, but officers are taught to treat wounds.

Slager didn’t do that.  In fact at one point he even appears to be dusting off his hands as he stood over Scott …

Good question … hopefully not Ferguson.  Although those hoping community (i.e. black) anger might be assuaged based on the fact Slager is now facing accountability for his actions fail to see the larger point – that absent this video emerging, there never would have been any accountability.