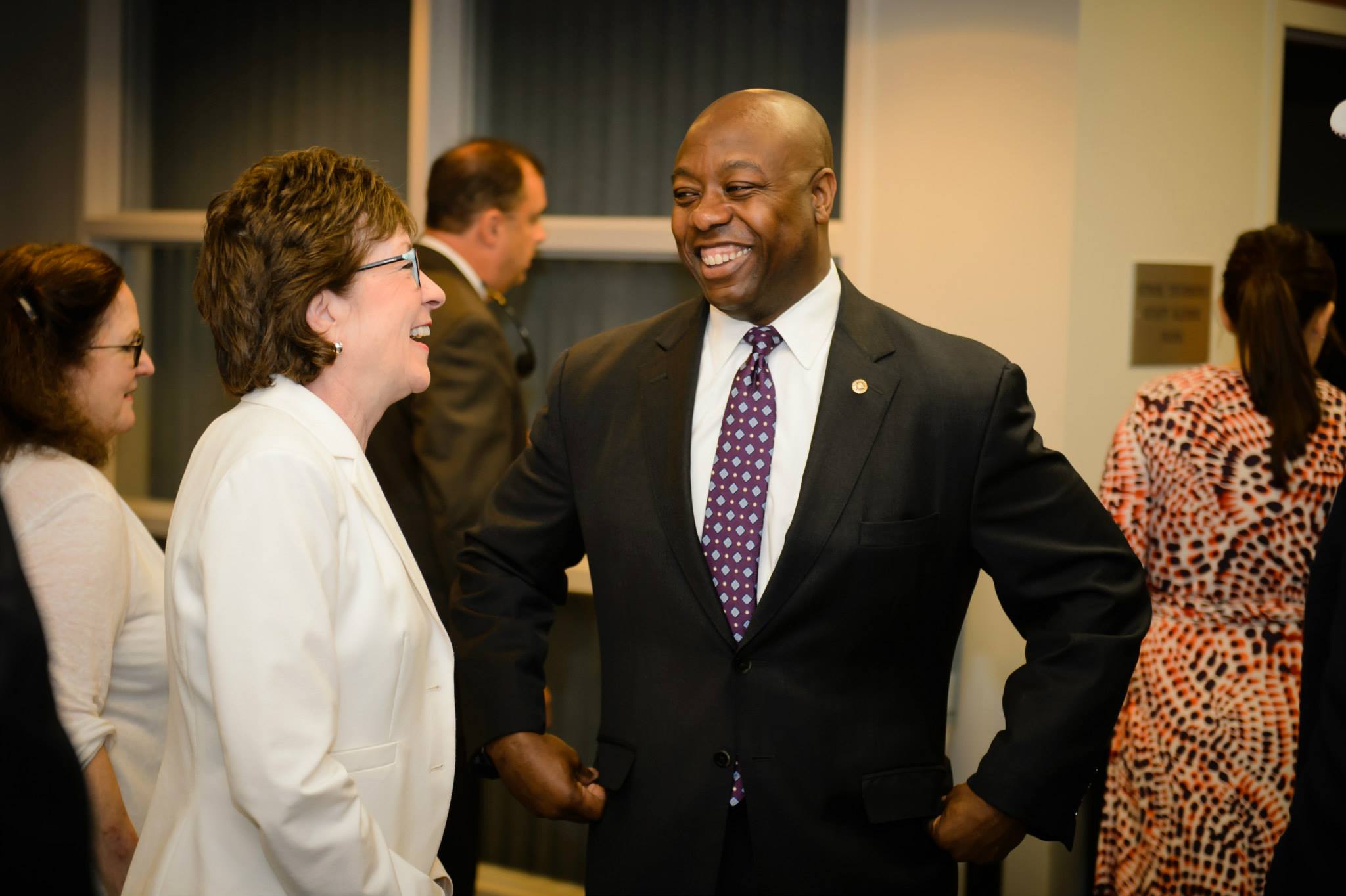 Last week, Sen. Ted Cruz (R-Texas) joined Sen. Marco Rubio (R-Fla.) in co-sponsoring legislation by Sen. Mike Lee (R-Utah) that would prohibit the use of federal funds by the Department of Housing and Urban Development (HUD) to implement the regulation known as “Affirmatively Furthering Fair Housing“(AFFH).

The rule conditions eligibility for community development block grants upon redrawing zoning maps to achieve racial and income integration. All that is required is a mere accusation by HUD of not being in compliance. In 2014, HUD dispersed about $3.4 billion of these grants to roughly 1,200 counties and cities, putting every one of them into the Obama administration’s crosshairs.

Cruz and Rubio are among the leading contenders for the Republican presidential nomination, so their dual support is noteworthy enough. And with the race turning south and all eyes on South Carolina, a natural question to ask might be where Sen. Tim Scott is on this issue.

After all, Scott chairs the Senate Banking Subcommittee Chairman on Housing, Transportation, and Community Development and as such should be able to outline exactly just how screwed up President Barack Obama’s vast overreach in this area has been.

According to South Carolina-based FITSNews, Scott has promised to hold a hearing on the issue:

“Last year Scott’s office indicated it was investigating the ‘neighborhood engineering’ rule — promulgated by Obama’s Department of Housing and Urban Development (HUD). Hearings were likely, we were told.”

But so far, no hearings have been scheduled, according to the Banking Committee’s website.

the people who deny neighborhood engineering are reaping their benefits of living the life of a bigot and pretending they are not, period.

I still say they need to start in Martha’s Vineyard or Chappaqua NY would be a good start also.

i have no problem with that as long they expand it quickly, any start is a good start.

There is also PLENTY of room —- adjacent to the TEMPLE: Nikki, are you listening?

The only U.S. senators left for South Carolina voters are
lesbian-appointing Grahamnesty and Haley’s self-serving… !!!

you know upvoting yourself is akin to masterbation, yank on kemosabe, yank on.

To stumpknocker it was quite a shocker when Trump’s DAs indicted him for Section 8 & SNAP fraud
But stumpknocker kept living for Dims and Satan and went thru the wide gate down the way broad !!!

you are an idiot, i’ll not respond or reply to you again.

stumpknocker hung his head a lot when TRUTH knocked him down
In no time at all–Trump was President and Stumpknocker not around !!!

Sounds much like Claudia from Scott’s office, “Those records were destroyed in the move”. Right. Just don’t deal with it.

SC conservative politicians are only conservative if it does not matter. They are for every lost cause possible, but when the money is flowing and the Establishment is passing out favors, the SC politicians line up like lap dogs.

Rubio endorsements and Obama’s neighborhood engineering are but the last two examples of our conservative sellouts.

Some say Timmy hangs out in the same DC clubs as Lindsay, but you didn’t hear that from me.

I wonder how Senator Scott feels now that he has been lied too over the Relic Room renovations and this is being combined with the soon to be mishandled 40 million from our tax dollars for the Hunley. Randy Burbage already sued over misuse of funds and Leland Summers, the SCV sell out on the flag, sure smells like another greased palm to me.