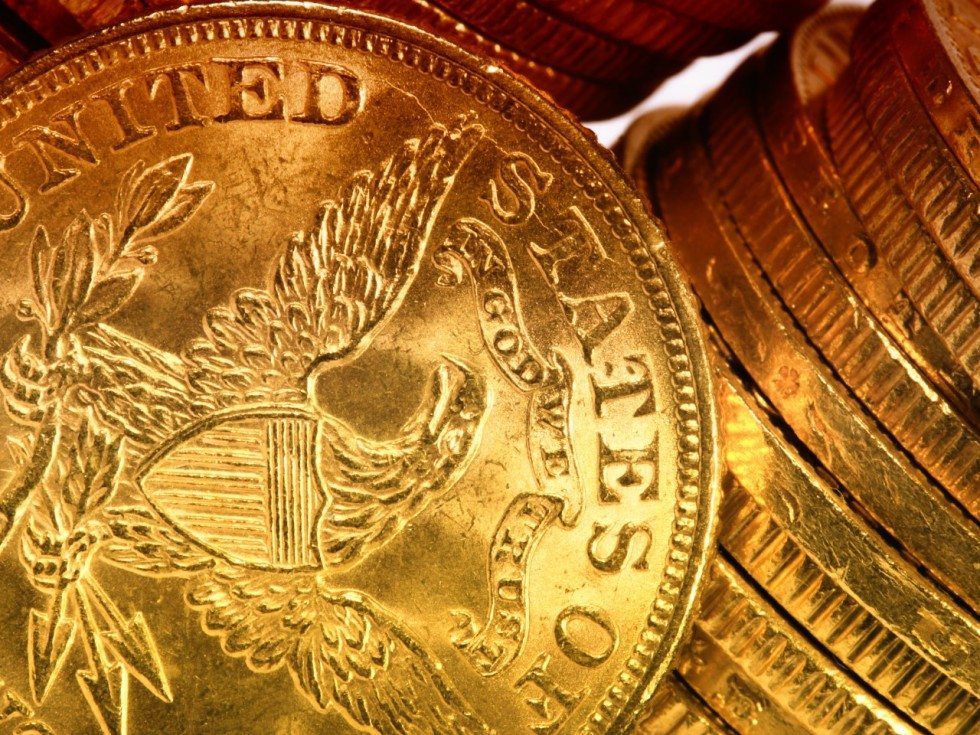 HOW WILL IT BE SHAPED BY UPCOMING PRESIDENTIAL PRIMARY?

|| By RALPH BENKO || The Federal Reserve, and its management of its one-and-only product, Federal Reserve Notes (a.k.a. money), has turned into a really significant issue in the 2016 presidential race.  The GOP South Carolina primary happens on February 20th. The outcome will have a major impact both on our money and our ability to earn more: the economy. This matters.

In 2012, South Carolina gave its vote to Newt Gingrich who was campaigning, in part, on a Gold Commission. (Thereafter Gingrich strayed to moon colonies and, for that and other reasons, sank like a stone.)

This year, Sen. Ted Cruz has outright endorsed the gold standard. Less prominently, but truly, Donald Trump and Ben Carson have spoken sympathetically of it. Gold is in the air and, thanks to Cruz, in the debates.

Whether you love or hate the gold standard it’s a matter of historical record that South Carolina’s delegates to the original Constitutional Convention were strongly anti-paper money.  They were pro a “noble metal” monetary base, meaning, in contemporary terms, gold.

In the Constitutional Convention of 1787 South Carolina delegate Pierce Butler seconded the motion to strip the federal government of the power to issue paper money.  James Madison, in his almost verbatim Notes of Debates, recorded:

Mr. BUTLER. remarked that paper was a legal tender in no Country in Europe. He was urgent fordisarming the Government of such a power.

The entire South Carolina delegation voted to strip the federal government of this power.

Charles Cotesworth (“C.C.”) Pinckney, of Charleston, was an important member both of the Constitutional Convention in Philadelphia and in South Carolina’s ratifying convention.

“‘What harm had paper money done?’ General Pinckney answered, that he wondered that gentleman should ask such a question, as he had told the house that he had lost fifteen thousand guineas by depreciation; but he would tell the gentleman what further injuries it had done – it had corrupted the morals of the people; it had diverted them from the paths of honest industry to the ways of ruinous speculation; it had destroyed both public and private credit, and had brought total ruin on numberless widows and orphans.”

Charles Pinckney, C.C.’s cousin, also of Charleston, went on to become a U.S. Senator and Member of the House of Representatives, 37th governor of South Carolina, and was the ancestor of 7 South Carolina governors. He spoke in South Carolina’s Constitution ratifying convention:

“If we consider the situation of the United States as they are at present, either individually or as the members of a general confederacy, we shall find it extremely improper they should ever be intrusted with the power of emitting money, or interfering in private contracts; or, by means of tender-laws, impairing the obligation of contracts.

I apprehend these general reasonings will be found true with respect to paper money: That experience has shown that, in every state where it has been practised since the revolution, it always carries the gold and silver out of the country, and impoverishes it–that, while it remains, all the foreign merchants, trading in America, must suffer and lose by it; therefore, that it must ever be a discouragement to commerce–that every medium of trade should have an intrinsic value, which paper money has not; gold and silver are therefore the fittest for this medium, as they are an equivalent, which paper can never be–that debtors in the assemblies will, whenever they can, make paper money with fraudulent views–that in those states where the credit of the paper money has been best supported, the bills have never kept to their nominal value in circulation, but have constantly depreciated to a certain degree.”

John Rutledge, another South Carolina delegate to Constitutional Convention, speaking at a special session of the South Carolina legislature in September 1785:

“called an emission of paper currency ‘ludicrous…. There ‘could not possibly be … any public benefit from such a scheme.'”

That was then.  This is now. But as fans of Casablanca know well, “the fundamental things apply as time goes by.”

There is a lot of loud controversy over the gold standard. Many prominent Progressive figures such as The New York Times’s Paul Krugman, former Treasury Secretary (for President Clinton) and National Economic Advisor (for President Obama) Lawrence Summers, The Washington Post’s Matt O’Brien, and many other progressives are acidly hostile to it.

Whether or not one considers the Federal Reserve System to be superior to the gold standard in monetary policy the looming choice is likely to have a major impact on whether or not America restores a climate of economic opportunity and equitable prosperity. This, along with national security, may be the most important issue in the 2016 election. So the debate is a healthy one.

Whether one agrees or disagrees with Sen. Cruz’s call for restoring the gold standard it’s a proposition well grounded in history, very much influenced by South Carolina, and well supported by some respected economics.  Ted Cruz is to be commended for bringing this to the fore of the 2016 presidential debate.

“Ted Cruz is to be commended for bringing this to the fore of the 2016 presidential debate.”

I wonder how many people believe that Ted Cruz, who’s wife worked for Goldman Sachs, who also received a big loan from Goldman Sachs- a favored bank by the Federal Reserve(and was in essence bailed out by that institution),whose entire business model DEPENDS on a dollar NOT TIED TO A GOLD STANDARD- would actually institute a gold reserve that would ultimately smash TBTF banks, banks favored by the Federal Reserve? (sorry for the run on)

You’d have to be very naive to buy that narrative, not withstanding that there’s no way on earth it would ever happen when accounting for congress.

Lucky for Cruz there are a lot of naive people out there who vote.

So Ted Cruz is a gold bug, eh? He is just as doomed as Ron Paul, then.

What’s with these crazy Texans?

You mean Canadian. We don’t claim his ass.

Haley being sued for condoning the placement of Syrian Muslim refugees in SC goes viral. Its on Drudge Report