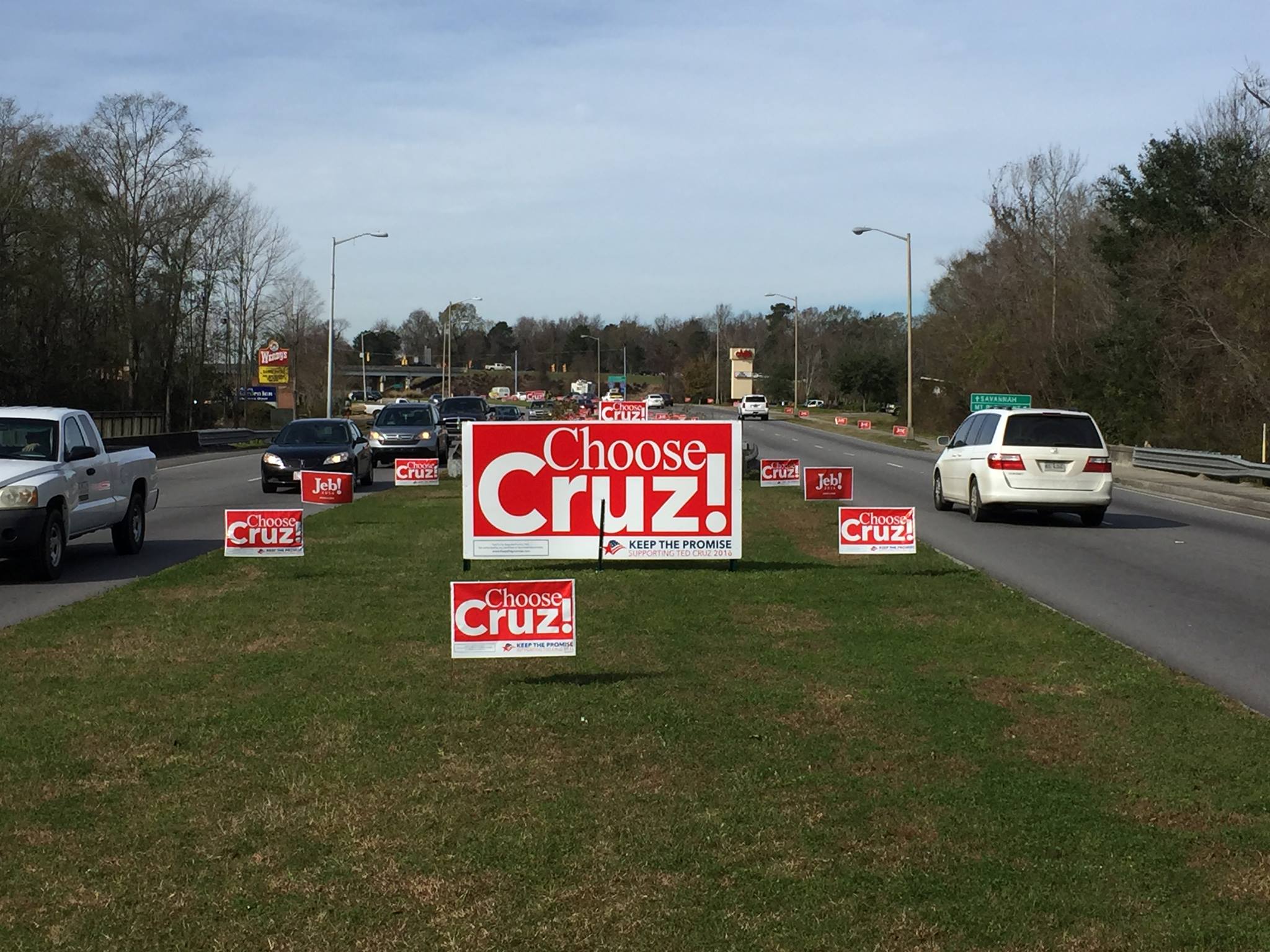 IOWA WINNER HOPES TO DUPLICATE MIDWEST SUCCESS IN THE SOUTH

So much for managing expectations …

After scoring a surprise victory in early-voting Iowa on the strength of grassroots organizing, Ted Cruz‘s presidential supporters say they are bringing a similar ground game “blitzkrieg” to early-voting South Carolina.

Specifically, Keep The Promise PAC – one of the organizations supporting Cruz’s candidacy – says it has knocked on more than 63,400 doors in South Carolina over the last month.

In fact the organization’s aggressive ground game in the Palmetto State is reportedly about to become the subject of a feature story in The Wall Street Journal.  Cruz captured 27.6 percent of the vote in this week’s Iowa Caucus – edging national GOP frontrunner Donald Trump (24.3 percent) and “Republican” establishment favorite Marco Rubio (23.1 percent).

Iowa results would seem to lend credence to that theory, but a caucus is obviously a different animal from a primary – especially an open primary like South Carolina’s.