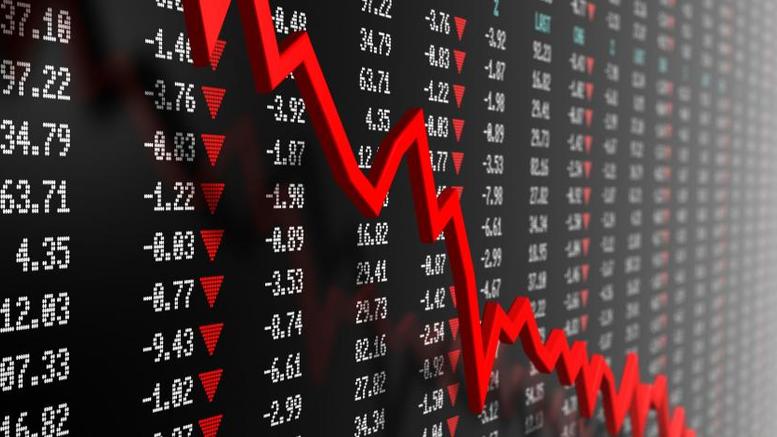 Obviously low oil prices have resulted in savings at the pump … although as we predicted consumers aren’t pumping that money into the consumer economy, they are spending it on Obamacare.  In fact, new health care spending was the primary driver of last quarter’s anemic 0.69 percent “growth.”