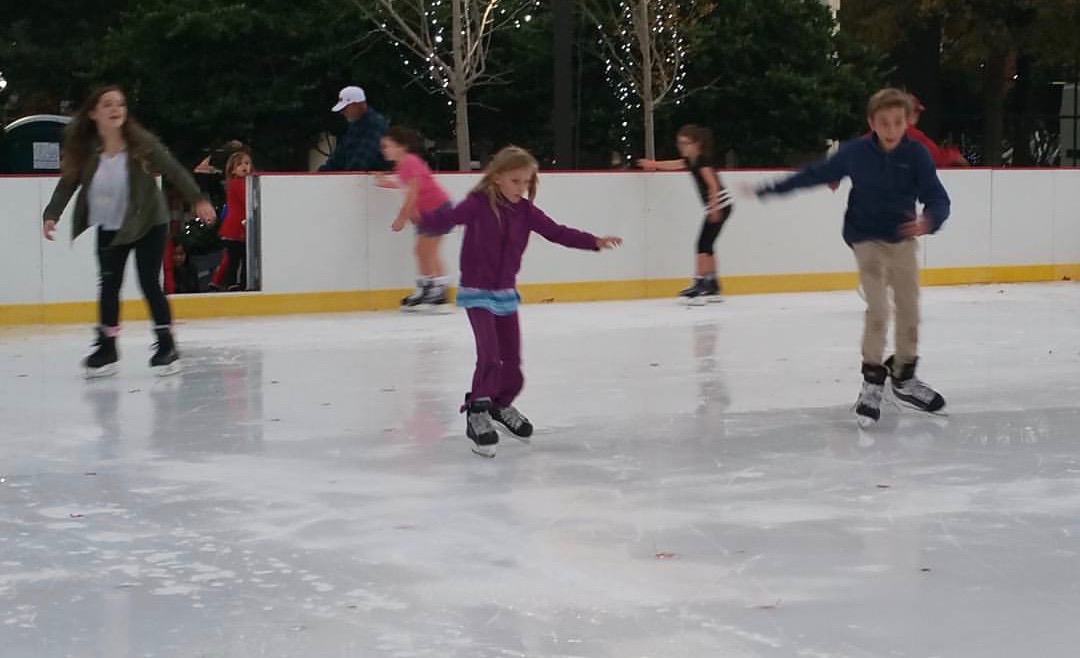 For those of you who’ve forgotten, this is the infamous government-funded ice skating rink in downtown Columbia, S.C. – a city whose motto is “famously hot” (and a city which has proven famously incapable of managing its infrastructure).

Anyway, according to our sources Main Street Ice was involved in a hazardous materials incident this week in which toxic chemicals were leaked into a downtown Columbia, S.C. storm drain.

The chemical mixture – half Ethylene Glycol and half water – was reportedly discovered dumped into a storm drain early Thursday morning as the rink was being disassembled.

Columbia, S.C. hazardous materials crews reportedly arrived on the scene around noon on Thursday, but they “(couldn’t) really do much because the anti-freeze has already traveled down in to the storm drain system before they were notified.”

“It’s not a good day to be a fish,” a source familiar with the spill told us.

S.C. Department of Health and Environmental Control (SCDHEC) emergency officials were on the scene responding to a complaint regarding the incident –  which City of Columbia officials told the agency involved a 250-300 gallon spill.

“The city is cleaning it up by jetting and vacuuming the storm drain utilizing a vacuum truck,” an SCDHEC official told us.  “All solid and liquid waste is being removed and will be appropriately disposed of.  Nothing has been discharged to the environment.”

Obviously this website opposed this facility from the get-go …

“We’re all for the idyllic holiday vision of families ice skating in front of a Macy’s store (ironically, the property on which this government museum sits used to be home to a Macy’s store) but that vision that ought to be provided by the private sector – not government,” we wrote.

UPDATE: According to an SCDHEC official, the hazardous material involved in this incident “has been recovered and will be properly disposed of by a third party vendor in accordance with state and federal regulations.”  The official added that there was “no impact to the environment and no entry in to the waterways of the state.”