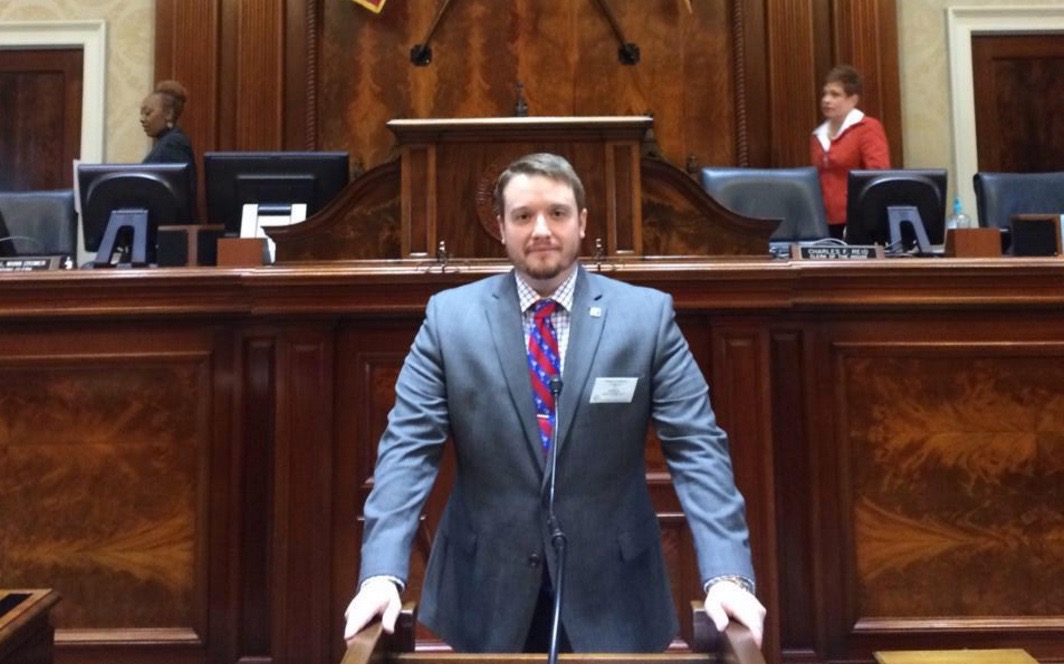 State lawmakers aren’t taking governor Nikki Haley at her word when it comes to safeguarding residents of the Palmetto State from a controversial refugee resettlement program.

And why should they?  Haley’s weak response on this issue has done absolutely nothing to instill confidence … or address the root problem.

S.C. Rep. Chris Corley wants to make absolutely sure no state tax dollars go toward refugee resettlement programs in the coming fiscal year – and beyond.  Accordingly, the second-term state lawmaker from Aiken County will introduce legislation next month aimed at blocking any and all such appropriations in the future. 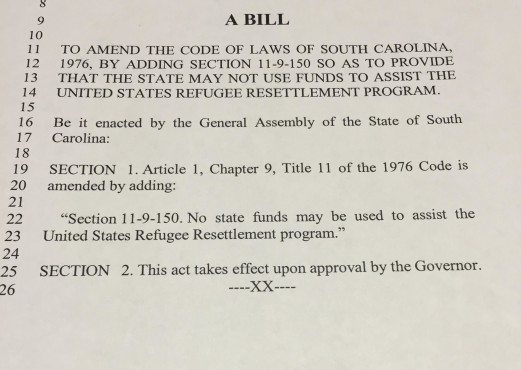 Corley says he’s still toying with the specific language of his bill, but he wants to make sure Haley doesn’t continue to defy lawmakers by running the program out of her scandal-scarred S.C. Department of Social Services (SCDSS).

As this website exclusively reported back in September, Haley ignored a budget proviso drafted by lawmakers explicitly forbidding the funding of such programs without an affirmative vote of the local county council.

“The Legislature addressed this refugee issue with a budget proviso,” Corley said. “Apparently that wasn’t enough for the Governor.  So I will pre-file this language in a stand alone bill.  We’ll see if the ‘Republicans’ in the General Assembly can find the backbone to pass it.”

Other state lawmakers – including S.C. Rep. Donna Hicks of Spartanburg – have called for the program to be terminated.  Meanwhile Upstate conservative activist Michelle Wiles has filed a “cease and desist” order against the U.S. State Department.

Three For The SC Bench