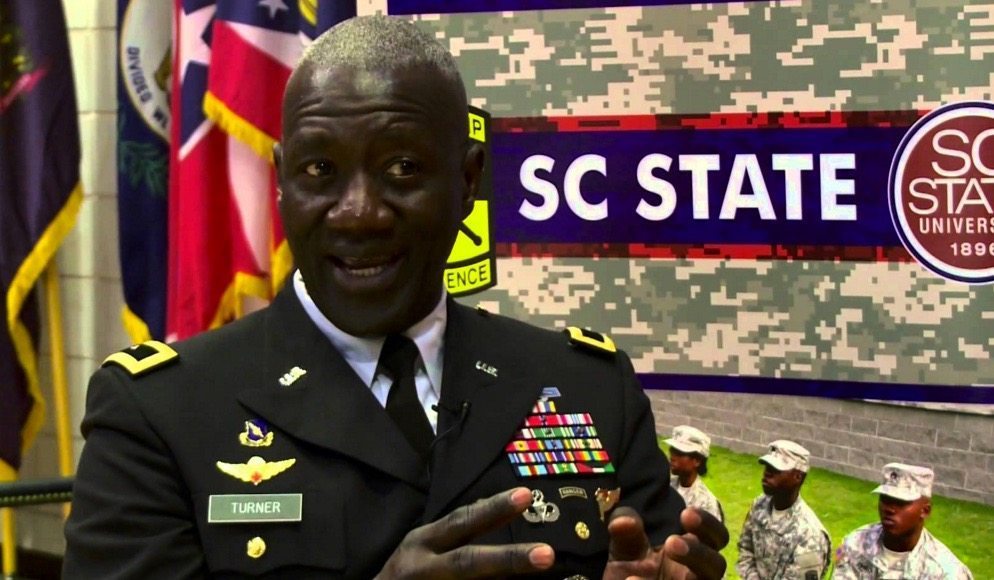 After this website got on his case, Turner was forced to resign his post in February of 2013.  Last we heard, he was sucking up tax money from S.C. State University (SCSU) – a school that can barely keep its lights on (literally).

So … what’s Turner up to these days?

According to The Nerve, he’s at the heart of an alleged profiteering scam put forth in the aftermath of “Floodmaggedon,” this month’s historic rainfall event.  Turner “contrived with a county council member to turn the flood into a money-making opportunity,” according to reporter Ron Aiken.

Specifically, Richland County (S.C.) councilman Kelvin Washington wanted to give Turner’s firm a $1 million no-bid contract – one that would pay the disgraced bureaucrat $194,000 over the next five months.

No disaster relief supplies would be purchased under the contact, it would only cover personnel costs associated with an emergency response facility located in Richland County.

According to Aiken’s report,  Washington “fought for the proposal vigorously, including yelling and swearing at other (county council) members” during a closed door meeting on October 20.

The county council hasn’t taken a vote on the contract, by the way …