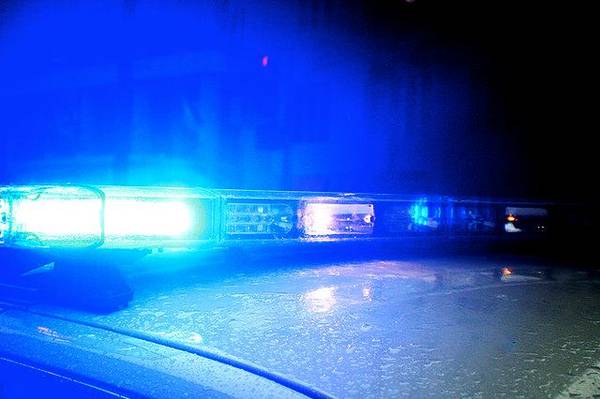 “MOVE ALONG … NOTHING TO SEE HERE”

No charges will be filed at the state level against the police officer who shot and killed a South Carolina man over a bag of weed – even though the government continues to be substantially less than forthcoming about the details of the case.

S.C. tenth circuit solicitor Chrissy Adams made the announcement this week.  A federal investigation into the shooting is ongoing, and Adams is refusing to release any information related to her decision until that probe has concluded.

Acting on an anonymous tip, Seneca, S.C. police officer Mark Tiller shot and killed 19-year-old Zachary Hammond in the parking lot of a fast food restaurant in July … over ten grams of marijuana.

Tiller claims Hammond was driving toward him at the time of the shooting.  An attorney for Hammond’s family claims that’s impossible – citing an independent autopsy report which concluded Hammond was shot in the back.  It’s believed the dashcam video might clear up this dispute – although that information hasn’t been released to the public.

Tiller was not wearing a body camera at the time of the shooting.

This case is yet another example of the ridiculousness of America’s failed “War on Drugs” – and the lack of transparency and accountability of those who claim to be fighting it.

Stay tuned … we plan on speaking with those closest to this case in the very near future (and pressing Adams’ office for information).

Whatever we uncover, though, the fact remains this shooting never should have happened.

Even if you subscribe to the anti-liberty view that recreational pot use should be outlawed, in what universe is entrapping a citizen over ten grams of weed a proper prioritization of law enforcement resources?

Whatever the evidence shows, this shooting never should have happened …

UPDATE: The dash cam video has been released.