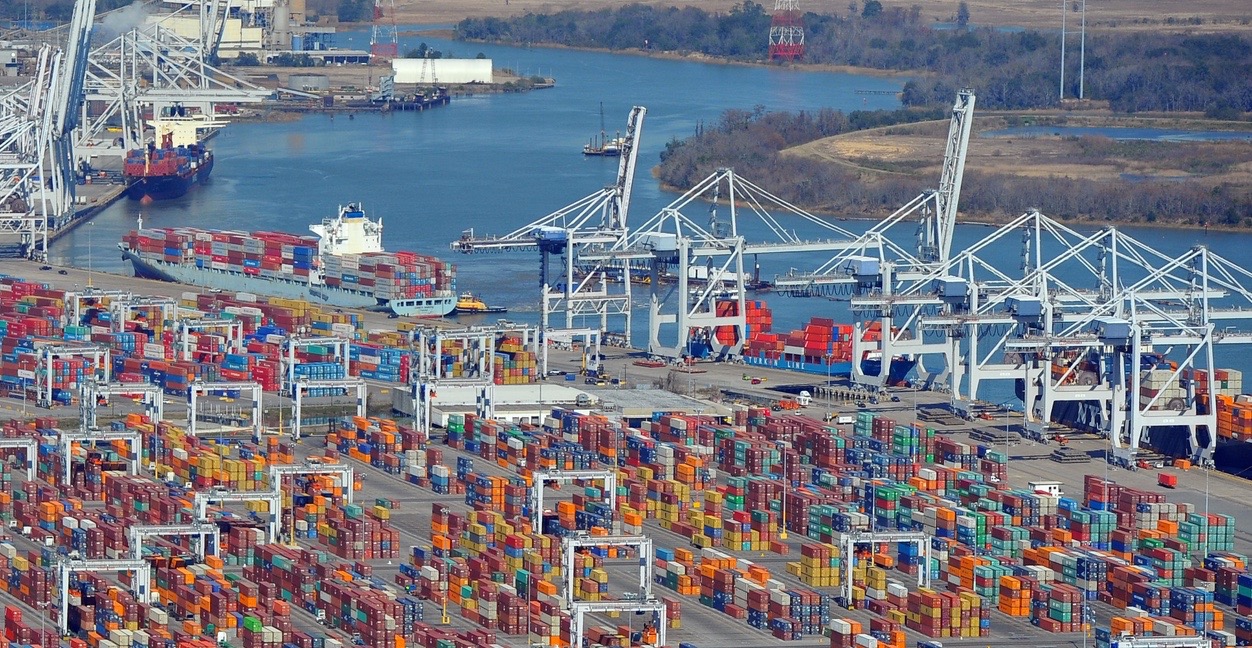 The bank’s “GDP Now” measurement is currently clocking in at 1.1 percent – which is obviously well below the latest second quarter estimate of 3.9 percent growth.

The measure could be headed even lower after the Commerce’s Bureau of Economic Analysis (BEA) released new data on the trade deficit.

According to the report (.pdf here), the deficit surged in August from $41.8 billion to $48.3 billion thanks to a $3.7 billion drop in exports and a $2.8 billion increase in imports.

According to Zero Hedge, that’s “the second worst trade data read going back to early 2012.”

Revenge Of The Corporate Cronies