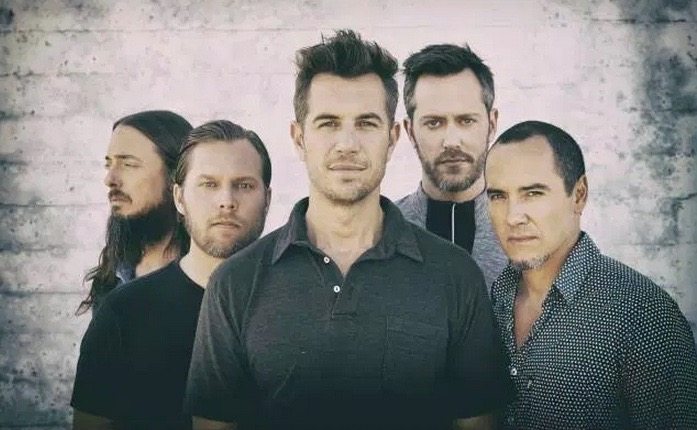 “GROOVE AS YOUR SOUL SINGS …”

|| By FITSNEWS || Back in our formative years, 311 was one of the hottest bands out there.  One reason?  They simply couldn’t be pigeonholed – defying all attempts at categorization or stereotyping.  The Omaha, Nebraska-based band incorporated reggae, rock and rap elements to its music … which we were fortunate enough to sample live on several occasions.

Of course the two bars where 311 brought its “grassroots” to Columbia, S.C. back in “the day” are no longer in existence … but the band is still going strong.  In fact 311 is headlining the California Roots Festival in Myrtle Beach, S.C. this coming Saturday, October 3.

“The California Roots Festival has become a household name for reggae ­rock lovers on the West Coast,” organizers stated.

This year’s festival will be held at the Myrtle Beach Pavilion, the grounds of which will open at 10:30 a.m. EDT with the party scheduled to run until 11:30 p.m. EDT.  There will be food vendors and (if you bring your identification) beer and wine booths.