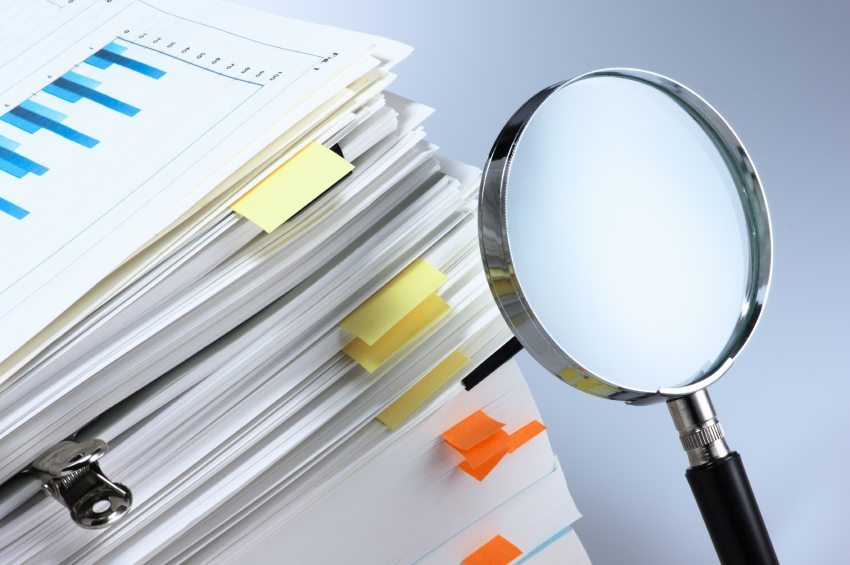 WILL CORRUPT AGENCY COUGH THEM UP?

|| By FITSNEWS || This week our website broke the news of another major scandal at the S.C. Department of Transportation (SCDOT).  Long story short?  One of the agency’s powerful commissioners – Mike Wooten – has been leading an effort to withhold agency audit reports from state legislators.

And from the public …

Not only that, Wooten is trying to fire the internal auditor who prepared the reports.

“And this is the agency we’re supposed to shower with billions of dollars in new revenue from a gas tax hike?” we wrote.

Over the last seven years, SCDOT has seen its budget soar from $1 billion to $1.6 billion annually – a 54 percent increase.  Still, a major push was undertaken last year by status quo lawmakers to raise South Carolina’s gasoline tax – even though Palmetto State residents already pay more of their income in fuel than residents of any other state (save Mississippi and West Virginia).

The reason?  Plugging a so-called “shortfall” – calculated by none other than SCDOT.

Fortunately this effort was unsuccessful – thanks to  S.C. Senator Tom Davis. 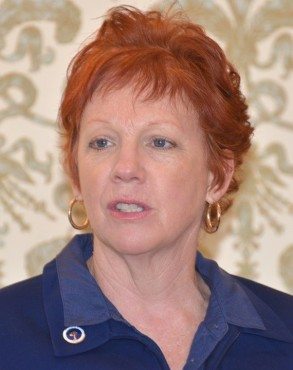 In a letter sent to SCDOT commission chairman Jim Rozier, Henderson is asking for information previously hidden from the legislature (and the people they represent).

“We appreciate your team following up on these issues and providing the information,” Henderson wrote to Rozier.  “We also appreciate the agency’s continued cooperation during the legislative oversight process.”

Will she get what she’s after?  Let’s hope.

What should be done to reform it?  Well for starters its corrupt commission must be abolished.  SCDOT must become a full cabinet agency directly accountable to a popularly elected governor – not a puppet of powerful lawmakers with vested interests in the status quo.

That way taxpayers can hold someone accountable when critical repairs are ignored in favor of projects like this.

In the meantime, we will continue to probe SCDOT’s corrupt commission – and Wooten.